Editions in Spain, Chile, Brazil, Colombia and Greece. Events to coincide with the festival like concerts from Edwyn Collins and Elliott Murphy, a chance to perform a John Cage piece as part of a collective – something you'll see in the documentary 'Everybody's Cage', about the American composer and with pianist Francesco Tristano.

Beefeater In-Edit, Barcelona's music documentary film festival, is all this, but it's especially about the 45 films shown: there are fewer than the previous edition but rest assured they're more carefully chosen. While not all the films feature huge stars of the stage or your private music collection, they're all quality films in their own right. 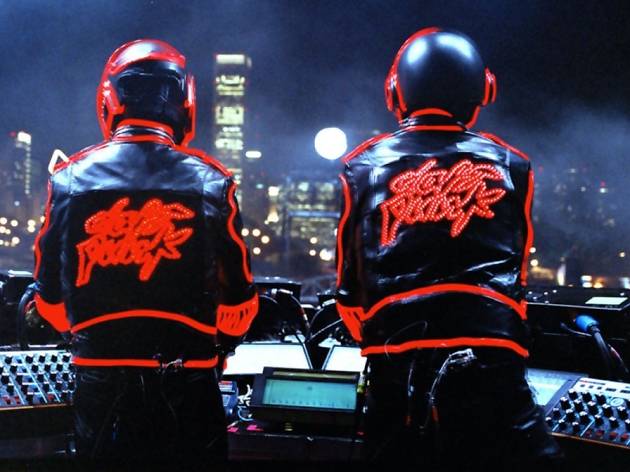 We saw them as a supporting act French director Mia Hansen-Løve's 'Eden', but it's this film by Hervé Martin-Delpierre, which kicks of the 13th edition of the In-Edit festival, that sees beneath the masks of the most famous duo of electronic pop. Featuring superstars such as Pharrell Williams, Skrillex, Kanye West, Nile Rodgers, Giorgio Moroder and Michel Gondry. And if this film whets your appetite for more about mysterious groups, check out 'Theory of Obscurity', about the hidden faces of The Residents. 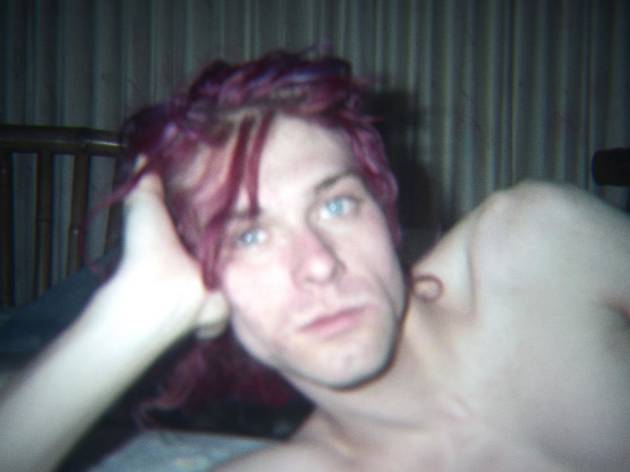 As this is the first authorised documentary about the frontman of Nirvana, it gives you a look at never-before-released footage, from songs to home movies. Featuring interviews with family members, including his widow Courtney Love and their daughter Frances Bean Cobain, as well as bandmates Dave Grohl (Foo Fighters) and Krist Novoselic, the film attempts to portray the person who smelled like teen spirit, and not the myth. 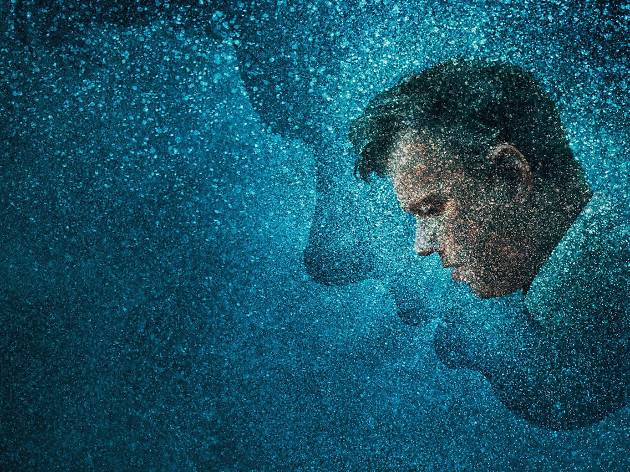 Stricken with aphasia after suffering two strokes, Edwyn Collins could barely speak, but repeated the phrase that became the title of this film, 'The possibilities are endless' (he also kept repeating the name of his wife and manager, Grace Maxwell). James Hall and Edward Lovelace take it literally in a movie that evokes the confusion of the former Orange Juice leader after his strokes rather than conventionally narrating the story of his amazing recovery. Collins himself will be at the festival and will give an acoustic concert along with Carwyn Ellis (Colorama) at the session on Thursday, November 5.
Read more 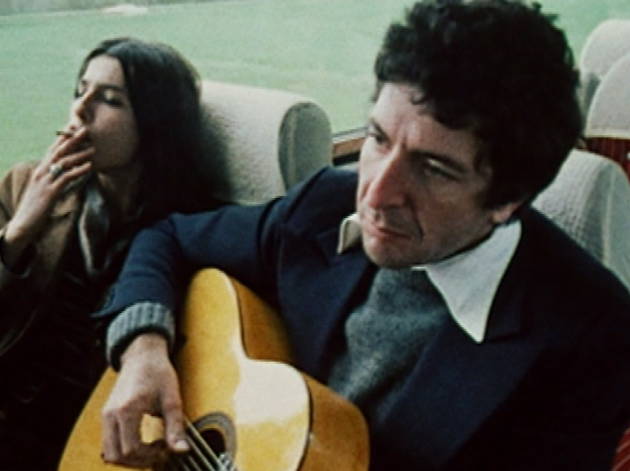 Ever seen 'Don't Look Back', D.A. Pennebaker's classic film about Bob Dylan's 1965 UK tour? 'Bird on a Wire' could be compared to it, with Leonard Cohen as the star, on his 1972 European tour. This later film is also a music documentary masterpiece. Directed by Tony Palmer, the film-maker who this edition of In-Edit pays tribute to. 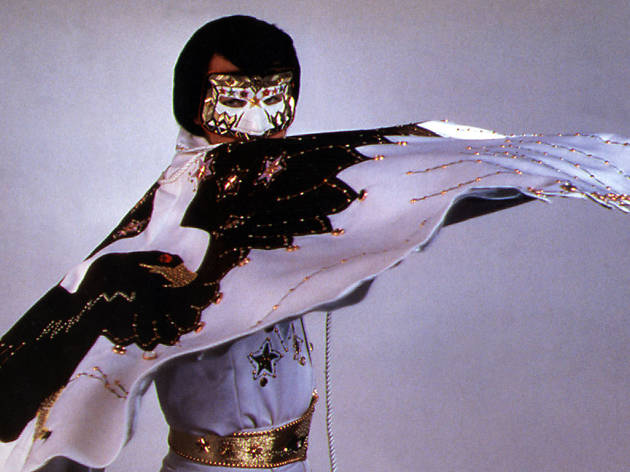 It's 1978, Elvis Presley has been dead for a year, and 'Reborn' is released, an album with a masked man on the cover who sounds like The King. Is Elvis still alive? 'Orion: The Man Who Would Be King' reveals where this legend comes from. 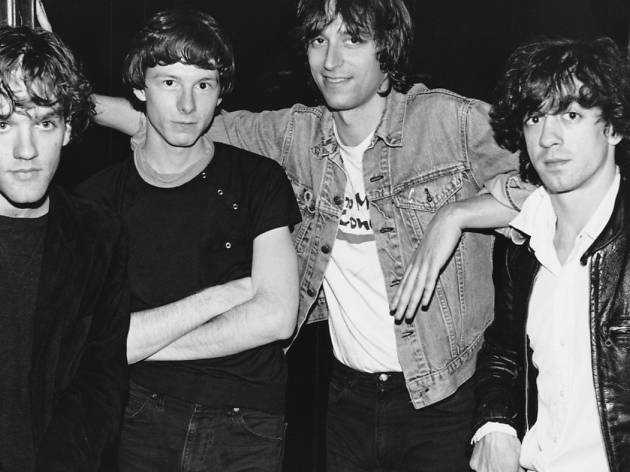 In the summer of 1981 when MTV launched with The Buggles' 'Video Killed the Radio Star', R.E.M. recorded their first single, 'Radio Free Europe'. This documentary treats the band led by Michael Stipe and the music video channel as if they were twins separated at birth: one became the fathers of alternative rock, the other the kings of the video as a musical format. We follow the evolution of R.E.M. as they grow up to fill stadiums (and suffer quite a bit of hair loss in the process) through the MTV lens, until their deaths: one due to a friendly separation, and the other by drowning in reality shows. 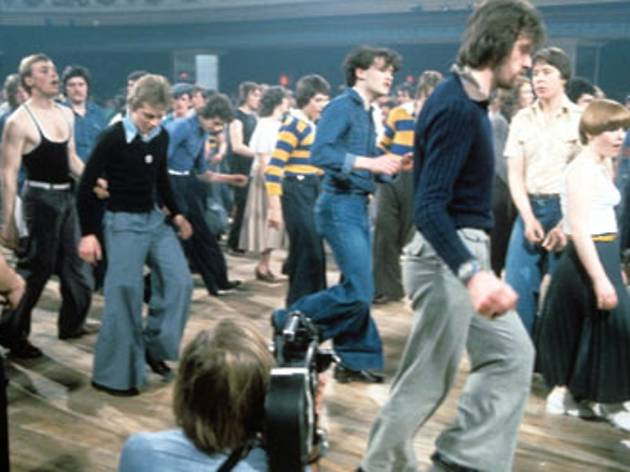 This is the only film about contemporary northern soul, which made up the dance music scene in 1970s Britain. The movie was made in one of the scene's temples, the Wigan Casino, and shown on television at the height of this phenomenon that kept its followers wide awake and dancing like mad all night long. Because the film is so short (26 minutes), 'The Wigan Casino' is part of a double bill with 'All My Loving' (1968), where Palmer portrays 'swingin' London' and gives a voice to the stars and antagonists of the time. As this year's In-Edit festival is an homage to film-maker Tony Palmer, he'll also be giving a master class on Friday, November 6 at the Palau de la Música for free (but visit the In-Edit website to book your spot).