My Account My Profile Sign out
My Account
Search
Worldwide North America United States Illinois Chicago Review: "The Way of the Shovel" at the Museum of Contemporary Art 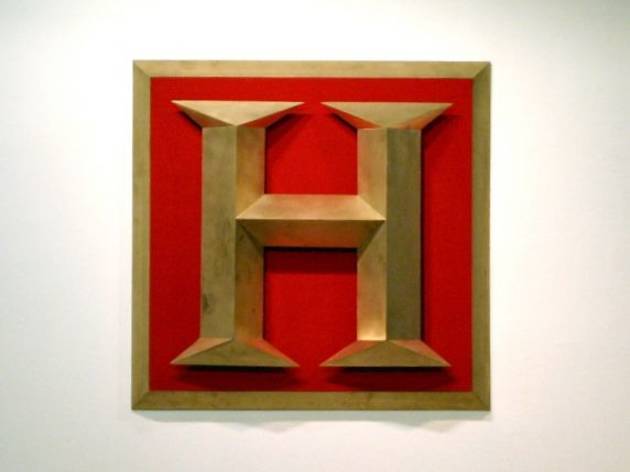 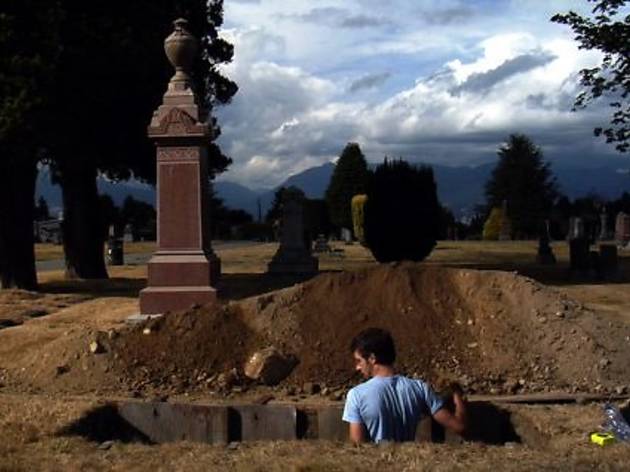 2/5
Photo courtesy of the artistDerek Brunen, production still from "Plot," 2007 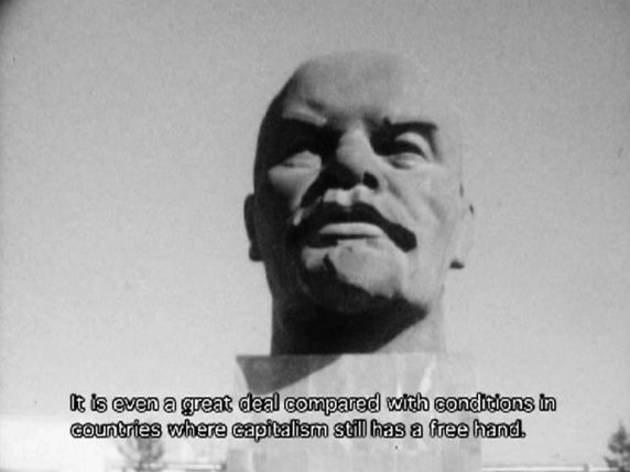 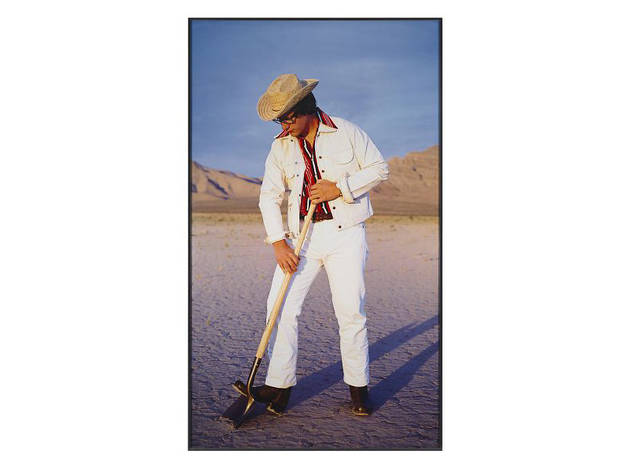 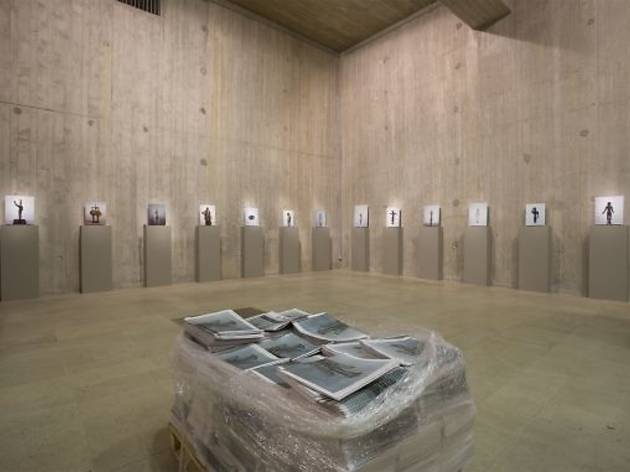 The MCA's new exhibition, "The Way of the Shovel: Art as Archaeology," is tailor-made to appeal to history geeks, yet broad enough to also engage the general art lover. Occupying most of the museum’s fourth floor, including the media galleries, the massive show explores what curator Dieter Roelstraete calls the “historiographical impulse in contemporary art"—i.e., the current trend among artists to embrace historical research and incorporate it into their work. According to Roelstrate, this phenomenon has become particularly pronounced since 9/11, the defining event heralding our own historical moment.

The exhibition brings together 34 artists of different nationalities, ages and genders working in media of all sorts: painting, sculpture, photography, video, installation and performance. All, however, are united in their use of the language of archaeology to describe their processes and their work. Words such as “excavating,” “mining” and “uncovering” convey artists’ interest in revealing, examining and questioning historic events to create works that speak to present issues and concerns.

The shovel is a metaphor for artists excavating history, as in Tony Tasset’s large-scale photograph Robert Smithson (Las Vegas) (1994), which opens the show. In a Cindy Sherman–esque move, the Chicago-based artist presents himself as '70s-era Smithson, the father of earth art and the creator of such monumental and brawny works as Spiral Jetty, digging up desert with his shovel. Smithson becomes, in Tasset’s photo, the archetype of artist as adventurer—the Indiana Jones of contemporary art. It’s a powerful and somewhat cheeky opening to the exhibition.

Many of the works in “The Way of the Shovel” present narratives that illuminate past events. But in a few cases, artists use the language of archaeology to predict the future. One exceptional work in this vein is Marianna Castillo-Deball’s Uncomfortable Objects (2012), in which the artist presents what Roelstraete describes as “an archaeological fiction.” The premise is that a disaster has caused the collapse of all the world’s museums; what remains is depicted as an excavation site, complete with colorful stratigraphy and fragments of faux artifacts. The final effect is visually arresting, although the cheerful color palette almost undermines the seriousness of the intellectual proposition: the destruction of culture and its implications.

Other works take actual found artifacts to retell often incomplete or mysterious narratives. One such work is Joachim Koester’s installation Message from Andrée (2005), incorporating vintage film footage from a failed 1897 expedition to the North Pole. Five rolls of film were recovered in 1930, along with other artifacts, from the camp of three Swedish adventurers who died on Kvitøya Island after their hot air balloon crashed on sea ice in the middle of the Arctic Ocean. The film clips are damaged, punctuated by overexposed “black spots” and other visual noise, although they occasionally reveal what appears to be snow-covered ground. The work is haunting in that it presents an unknowable narrative, despite the discovery of physical evidence. Puzzling, however, is the artist’s choice to house the installation inside a dilapidated wooden shack. Given that no trees grow on Kvitøya Island—and the explorers reportedly died inside a tent—the architectural context seems superfluous.

Another powerful video installation is Ana Torfs’s Anatomy (2006). For this work, Torfs spent time in a German archive researching a 1919 court transcript documenting the final hours of Karl Liebknecht and Rosa Luxembourg, murdered leaders of the German Communist Party. Torfs then hired actors to portray the witnesses at the trial, each reading actual testimony. As the actors retell the horrific beating, torture and eventual murder of the two victims, we, as viewers, become witnesses, as if we were sitting inside the courtroom ourselves. Torfs’s immersive installation takes into account the multiple perspectives of eye-witness testimony, questioning the veracity of memory and its use as a storytelling device.

The density of works in “The Way of the Shovel” requires a second or even third viewing in order to fully uncover all that the thought-provoking show has to offer. It’s a welcome task for fans of history who, like the artists represented, enjoy making new connections and discoveries.