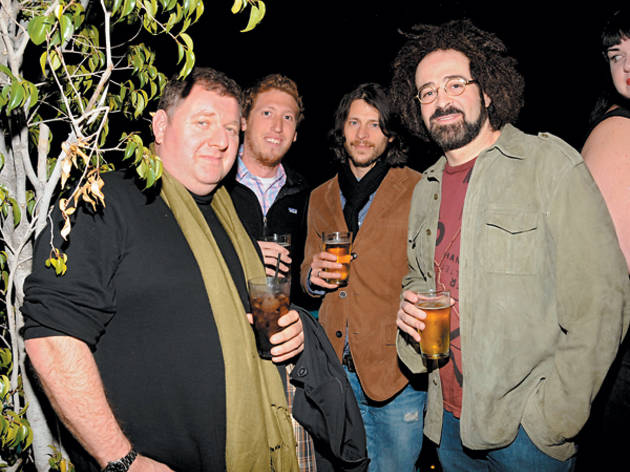 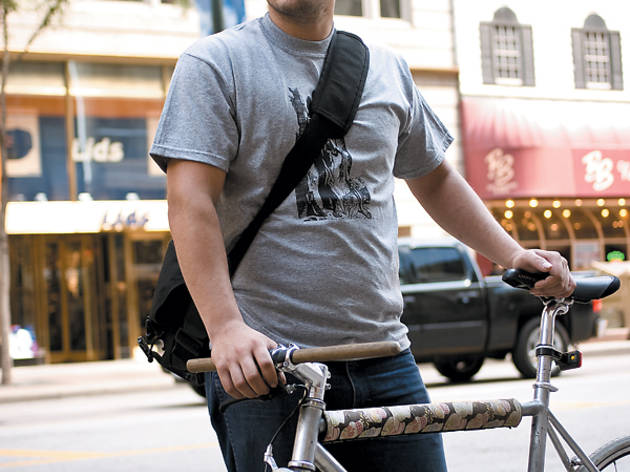 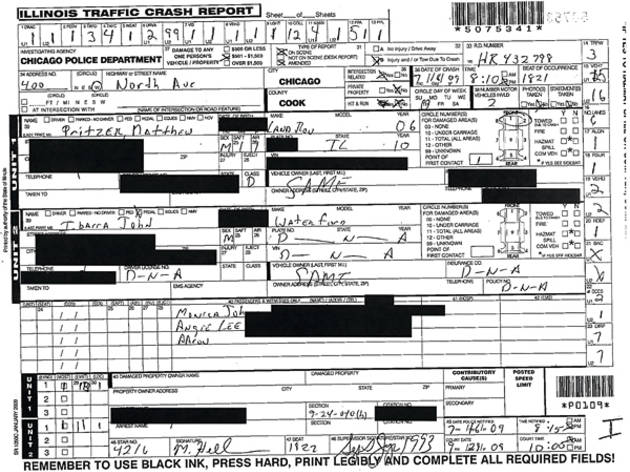 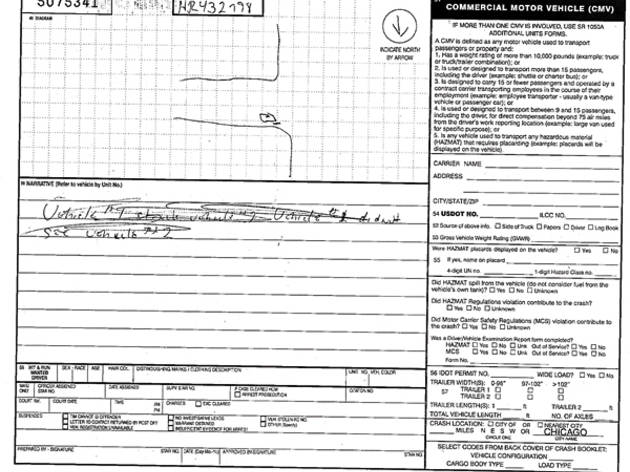 A federal complaint filed last month accuses Matthew Pritzker, an heir to the Hyatt Hotels fortune, of intentionally striking a bicyclist with his SUV and fleeing. The suit also claims police protected Pritzker with a cover-up.

The 28-year-old defendant is one of the Chicago Pritzkers, who have been near the top of Forbes magazine’s “America’s Richest Families” list for decades. The family has made major donations to Chicago schools, hospitals and cultural institutions (Millennium Park’s Jay Pritzker Pavilion is named for Matthew’s uncle). Matthew is a real-estate entrepreneur, the head of the Matthew Pritzker Company and an investor in Chicago-based HomeMade Pizza Company and State Street Pictures.

Here’s what the complaint and the plaintiff’s lead counsel, Dana Kurtz, allege: On July 16, 2009, artist John Ibarra, now 28, was riding his bicycle west on North Avenue through Old Town at 8pm. Pritzker, driving west in his SUV, “was speeding and driving erratically and came very close to hitting [Ibarra] on his bicycle,” the complaint states. When Pritzker stopped at a red light at Sedgwick Street, Ibarra tapped on the passenger door to tell him he’d passed too closely. After the driver cursed at him, the cyclist rolled forward and “Pritzker then began to hit Ibarra while on his bicycle with [Pritzker’s] vehicle,” according to the complaint. Ibarra then reportedly struck the hood with his U-lock “in self-defense,” and the force of the car threw him off his bicycle. Pritzker allegedly ran over the bike and sped north on Sedgwick, dragging the cycle under his car. (While the complaint represents his version of events, Ibarra, on his counsel’s advice, did not speak with us.)

A witness, who asked that only her last name, Johnson, be printed, tells us via e-mail that she was standing outside Angelo’s Taverna at 1612 North Sedgwick at the time. “As the car drove past me, the driver [had] an angry look on his face,” and when the bike came loose it popped a tire, but Pritzker continued to flee, Johnson says.

An officer who responded to a 911 call “told [Ibarra] he was going to charge the driver with attempted murder,” the complaint says. Police traced Pritzker to his home, a few blocks from the crash site.

By 9pm, about eight police cars were at the site, Johnson says. Around this time, she says, officers brought Pritzker back to the crash site in a squad car. When Johnson identified him as the hit-and-run motorist, she says an officer berated her. “He told me that the driver of the Range Rover had a dented car from the biker and that I obviously didn’t see the whole thing because it was the biker’s fault,” Johnson says. “At this point, there was a drastic change in how the officers were handling this. Witnesses felt as though the officers were protecting this driver, and we began to suspect that this young kid was a kid of someone who is politically involved in this city.”

The police then arrested Ibarra and told him he would be charged with aggravated assault, according to Kurtz. The police released Ibarra that night without charging him but impounded his Waterford bicycle as evidence, later telling his lawyers the bike was destroyed in September 2009, Kurtz says. (Cook County State’s Attorney spokesman Andy Conklin says he found no record of Ibarra being charged with a criminal offense.)

According to Jennifer Hoyle from the city’s law department, Pritzker was ticketed for failure to yield, and the case was dismissed on September 28, 2009, for want of prosecution. “‘Want of prosecution’ typically means that the complaining witness didn’t show up,” Hoyle says. “However, it’s not clear from the computer system who the complaining witness is.”

The lawsuit also accuses police of altering reports about the crash. On the police report (pictured), the statement “Vehicle #1 [Pritzker’s car] struck vehicle #2 [Ibarra’s bike]” appears to have been written, then crossed out. Under the heading “hit & run,” the “yes” box seems to have been checked, then crossed out, and the “no” box is checked.

Pritzker’s spokesman, Elliot Sloane, declined to discuss the complaint, saying, “We do not comment on pending litigation as a matter of policy.”

Kurtz, who specializes in civil-rights and police-misconduct cases, says, “Based upon the information we have, this is further evidence of the City of Chicago protecting those with political clout.”