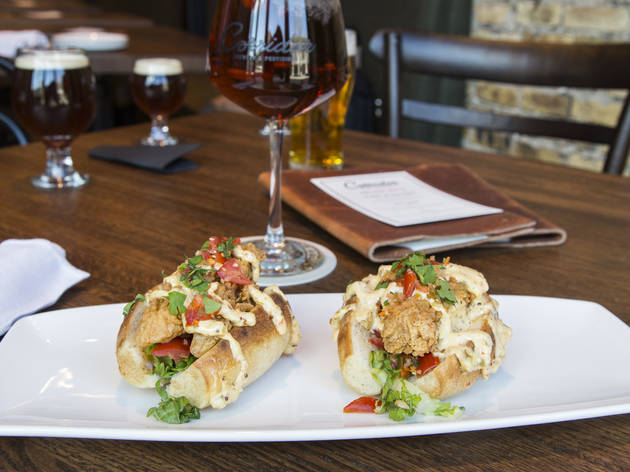 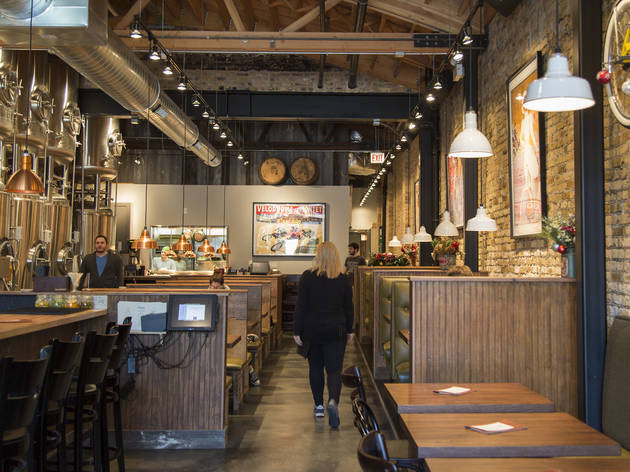 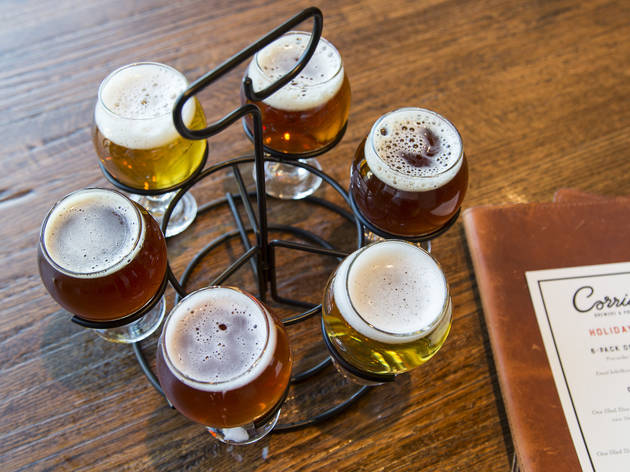 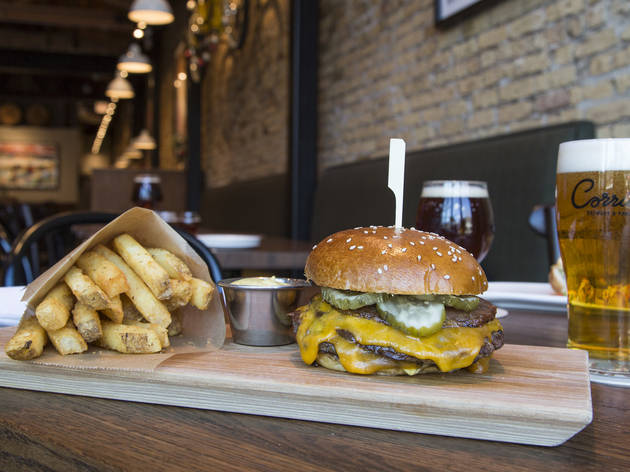 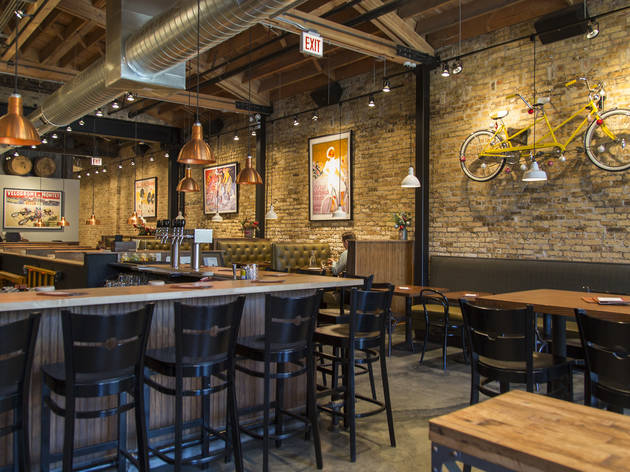 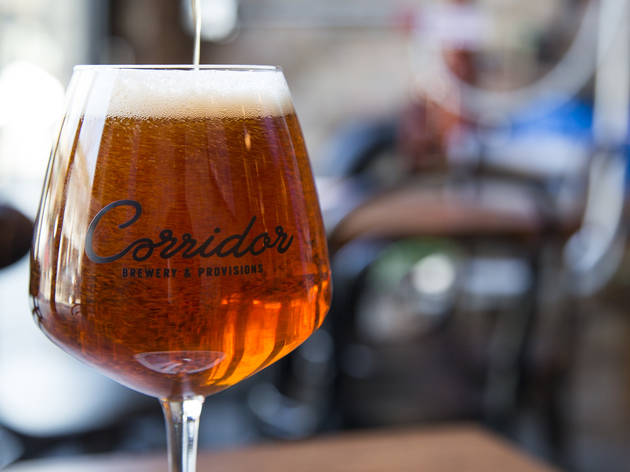 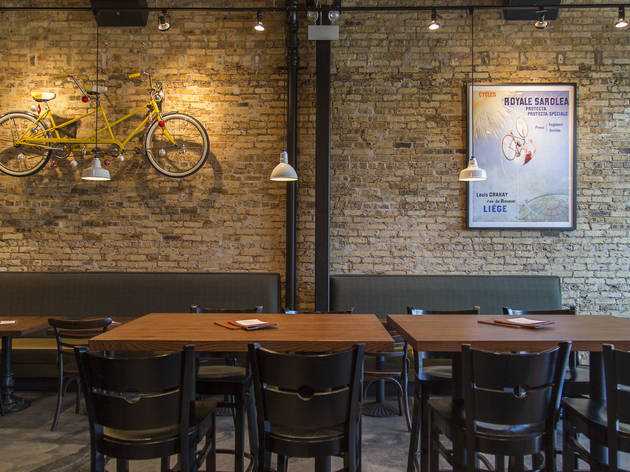 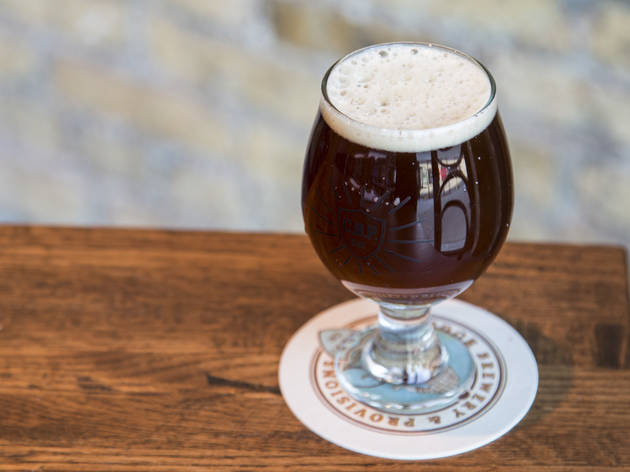 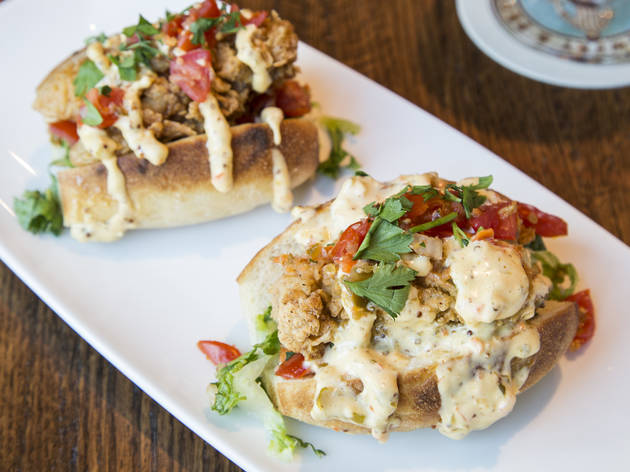 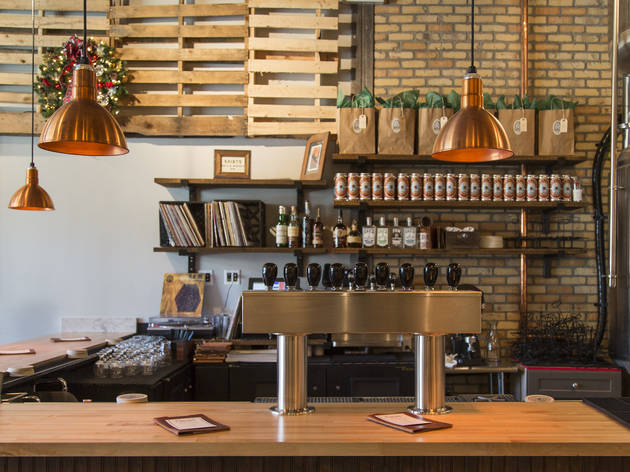 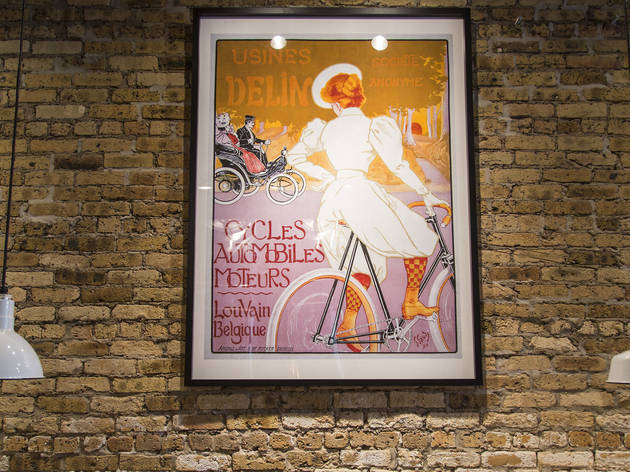 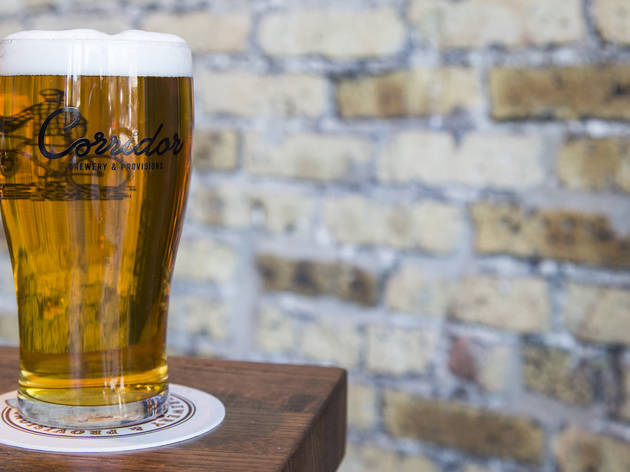 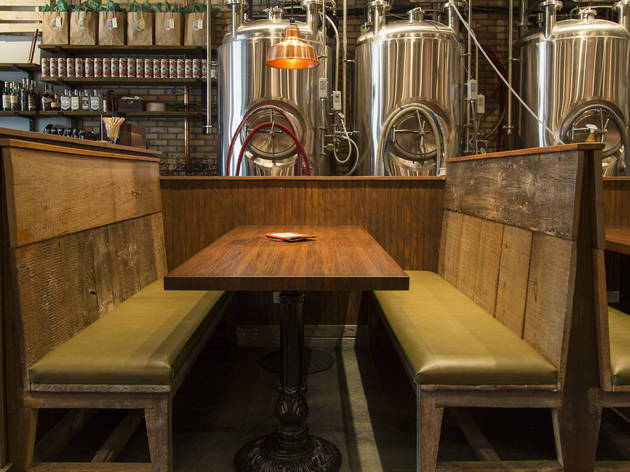 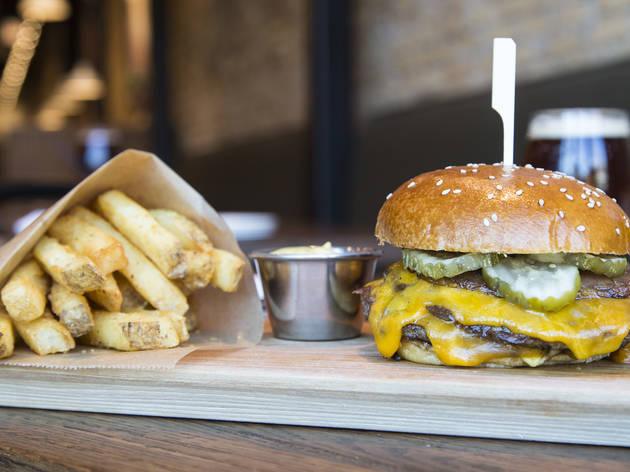 Southport Corridor is in the midst of a major overhaul, with openings that include a second Coalfire location, Vivial (from the Spencer’s Jolly Posh folks) and a future spot from restaurateur Billy Lawless (The Dawson, The Gage). The stretch has also gained a brewery in Corridor Brewery & Provisions, sister to East Lakeview’s DryHop Brewers.

Rather than open a second DryHop, owner Greg Shuff opted to create a new concept, thereby launching a restaurant group and not a chain. It’s smart—Corridor has a different and well-defined focus and feel. Brewer Brant Dubovick and chef Joel Pillar do double duty at the two spots, with distinct beer and food at each. DryHop focuses on hop-centric ales, while Corridor hones in on farmhouse ales and hop-forward beers on its continually changing beer list. Wizard Fight is the only constant offering, and the velvety, bright nitro lacto IPA is a nice choice as a staple beer.

I used to live right by DryHop and ate more burgers there than I care to admit, so I was glad to see a burger on Corridor’s menu. It’s different, with two thin patties tucked around cheddar, mustard-herb mayo and piquant pickles—and also terrific. Where DryHop elevates brewpub staples, Corridor goes rustic, with likeable dishes like fried oyster po’boys, crispy and slathered with spicy remoulade, and fried cauliflower and curds tossed with Buffalo sauce, which were flavorful, if a tad underfried. Pizzas comprise most of the menu—made in the clay hearth oven, the thin crust is pliant, but a heavy dose of chorizo weighs down the onion and Brussels sprouts pie.

Come summer, look for a sidewalk patio—it’s just one more reason I expect to find myself on Southport a lot more these days.

Atmosphere: Corridor has a bicycle theme, with a bike on the wall and vintage bicycle posters. Big silver tanks in back confirm that you’re in a brewpub, while brick walls and a high ceiling with rafters add a rustic feel. The space is roomier and airier than DryHop, and more spacious for groups or families.

What to eat: Oyster po’boy, burger.

What to drink: The beers change regularly, so a good game plan is to start with a beer flight for the table. With a pour of each of the six beers on offer, the $16 flight gives you a chance to find your favorite and decide which beer to order as a full pint. Offerings include Sober Cannibal, a cherry-lime saison that channels Sonic’s cherry-limeade; Blame John Cusack, a Belgian Dubbel with caramel notes that's ideal for cold weather drinking; Nibble, Nibble Little Mouse, a pumpkin spice-walnut farmhouse beer that’s balanced and toned down; and my favorite, Too Old to Chase Rabbits, a spicy, malty biere de garde.

Where to sit: There’s bar seating, two- and four-tops up front by the windows, and big booths in back along the beer tanks, which are ideal for larger parties.