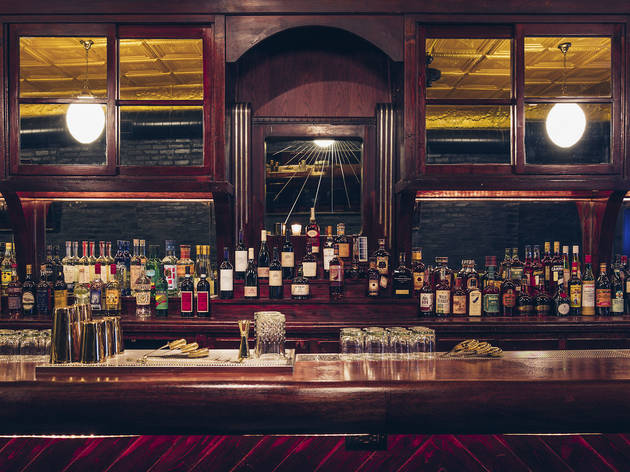 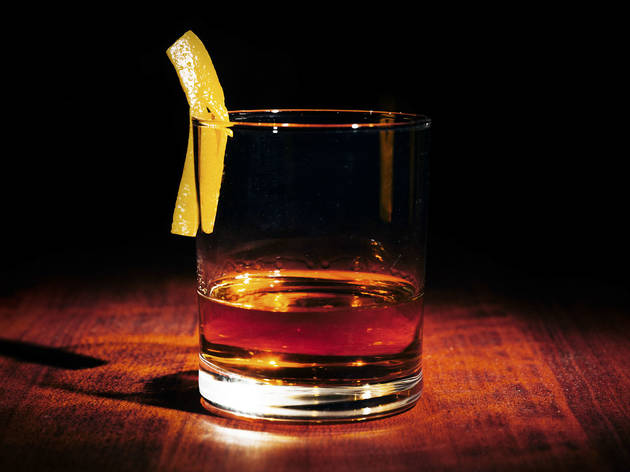 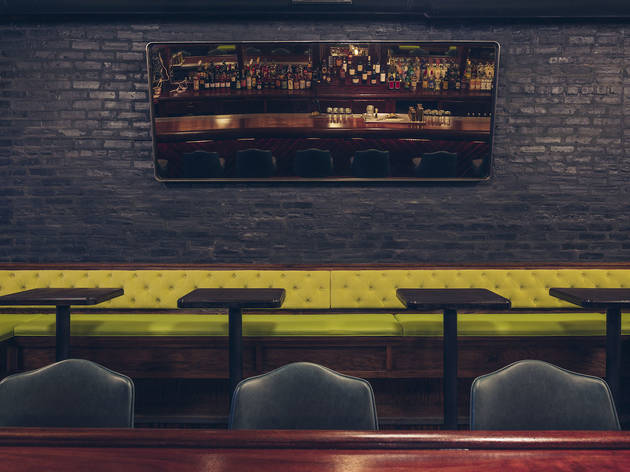 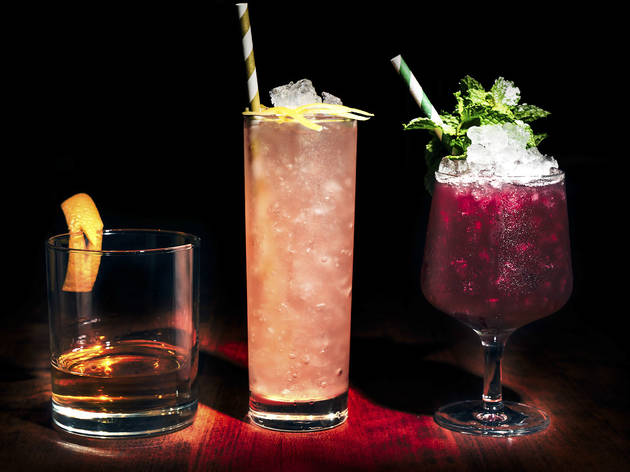 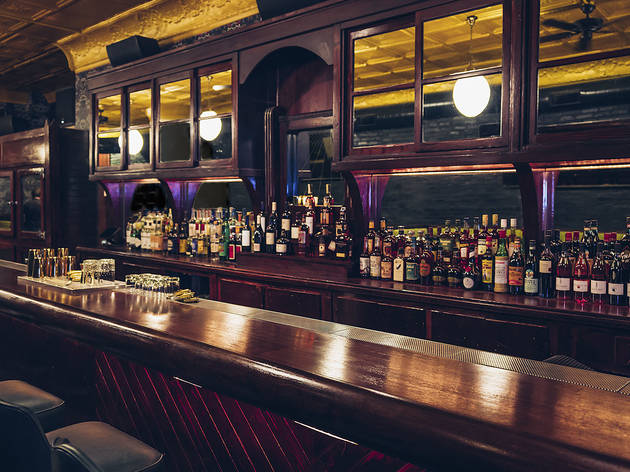 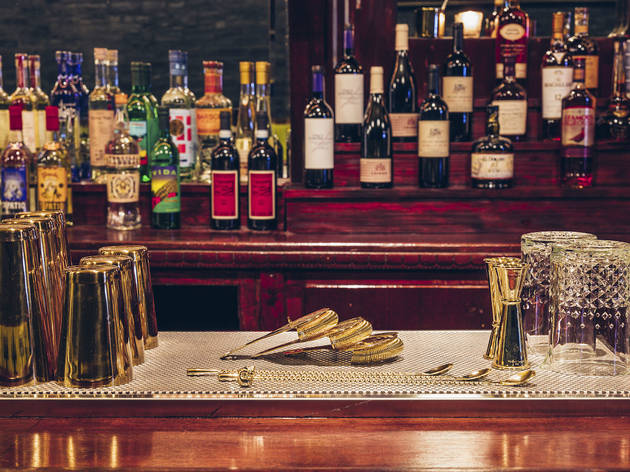 In a neighborhood like Logan Square, great cocktail bars are a dime a dozen. Spilt Milk isn’t the place you’ll go for killer cocktails, and that’s OK. The strong suits here are a small but curated beer list and a strong collection of wines sorted by level of expertise. But if Spilt Milk is your neighborhood bar, you’re in luck—it’s comfy and friendly with amiable bartenders and ample seating.

In a past life, the lot used to house a pharmacy, and Spilt Milk subtly riffs on the theme (there’s a cocktail called the Daily Dose on the menu). Still, the place feels more like an upscale neighborhood watering hole, with a sprawling wood bar top, bright green booths and mirrors to make the space feel bigger. Instead of fussing with the cocktail menu, we recommend directing your attention to the beer list, where you’ll find local faves from Moody Tongue alongside West Coast IPAs and Belgian sour ales. Still, we expected a bit more from Matty Eggleston’s first venture on his own, as we were big fans of the dependable cocktails he turned out at Nico Osteria, from savory martinis to regularly changing sodas.

Spilt Milk isn’t a bar that’s going to blow your mind or press the limits on Chicago’s cocktail scene. But for beer and wine drinkers, it’ll do. If you find yourself in the neighborhood, it’s a solid bet for a quick drink.

Atmosphere: Upscale with the darkness of a neighborhood bar and bright accents throughout. It’s a weird juxtaposition between local bar and chic cocktail spot, but friendly all the same.

What to eat: There’s no food here, but you’re in Logan Square, so you’ll do just fine. Chicago Diner, Revolution Brewing and the Radler are all in the vicinity.

What to drink: The cocktails aren’t ridiculously impressive (and there are certainly better options in Logan Square), so stick to beer and wine.

Where to sit: Groups of two will find themselves at ease at the expansive bar, while larger groups should grab tables along the side wall. Either way, you’ll be comfortable and at ease here.