Beginning February 1, Chicagoans may once again be faced with the age-old consumer's’ dilemma, “paper or plastic.” That’s because the city’s current (ineffective) ban on plastic bags will be replaced with a 7-cent tax for every disposable bag (paper and plastic) a shopper uses.

In November, Chicago City Council unanimously approved the new tax as part of the 2017 city budget, which anticipates $9.2 million in revenue from the tax. However, Office of Budget and Management spokeswoman Molly Poppe told the Chicago Tribune that the goal isn’t to boost revenue. Instead, the city hopes the tax will lead to a reduction in the number of bags littering parks and other areas or ending up in landfills.

Chicago is taking its cue from cities such as New York and Washington, D.C., which have seen a drop in disposable-bag use since their versions of the tax were put in place. According to Worldwatch Institute, U.S. citizens toss out more than 100 billion plastic grocery bags each year.

Still, some Chicagoans are peeved at the prospect of paying yet another city tax. Restaurants and families in the Supplemental Nutrition Assistance Program will not have to pay for their bags. And, retailers can choose to pay the new tax without passing it along to the customer, but don’t hold your breath (or their bag) waiting for this to happen.

In an effort to help shoppers save a few cents and do a little more to help the planet (all while wrestling some money away from city hall), here’s our list of ways shoppers can cut back on disposable bags and avoid paying the new tax.

Bring your own bag(s): Seems simple enough, but you damn well know you haven’t been doing it up to this point. So, here’s where you start. Make a small investment in several reusable bags (burlap or cotton, I’ll leave that to you) and store them in your car, at your office or on your person. Th point is, you should always have them handy.

Buy less: America is the land of excess and nothing defends this axiom more than our grocery carts (and waistlines). So, one simple way to cut back on the number of bags you’ll need at checkout is to place the Chips Ahoy back on the shelf, and forgo dessert every now and then.

Shop more: In a similar vein, try getting some much needed exercise by making more frequent trips to the store. This helps with buying less, since more trips to the grocer mean less to carry each time you checkout (provided you avoid the snack aisle).

Pile on: This approach is for experts and should only be attempted by experienced hoarders. Begin by placing your largest item between your arms and hold on tight. Next, ask the cashier to neatly stack your additional smaller items in a more or less uniform fashion across the top. Walk steady and hold your head high; you’re saving the planet and building upper-body strength. 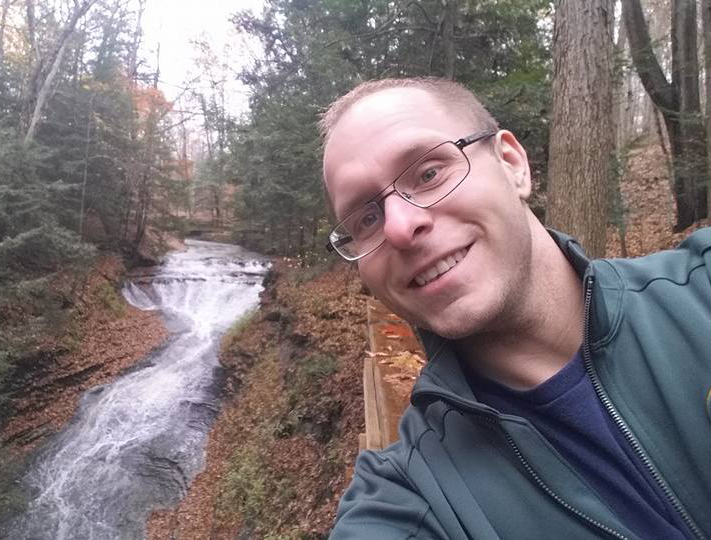 Jon is an assistant editor, blogs, at Time Out Chicago. He once ran down a mountain to escape a lightning storm. Follow him on Twitter @strikechords.