The world is a different place for LGBTQ people than it was when Amazon’s Transparent premiered in 2014. Since then, marriage equality has been legalized nationwide, Caitlyn Jenner came out on the cover of Vanity Fair, trans rights have become a national conversation and Donald Trump was elected president. The massive critical success of Transparent, the prestige dramedy following a family that keeps getting queerer, is inextricably linked to the contemporary LGBTQ narrative.

Jill Soloway, creator of Transparent and I Love Dick, returns to their hometown this fall for Chicago Humanities Festival’s Fallfest/17. Though a longtime Angeleno with one of the most L.A. shows on television, Soloway grew up on the South Side of Chicago and sharpened her storytelling skills at the Annoyance Theatre in the ‘90s. We chatted with Soloway about Chicago, their creative process, communicating transness on television, and what to expect from the forthcoming season of Transparent (out on Amazon September 22).

This interview has been edited for length and clarity. A condensed version of this interview is in Time Out Chicago’s fall 2017 print magazine.

What can we expect from the new season of Transparent? I saw from the trailer the Pfeffermans are going to Israel.

For ourselves as creative people, it was fun to be able to walk that high wire. I’ve always asked myself as a creator, “Will it change the world? Has it been done before?” And taking this family to Israel, where they’re expecting just some fun travel and instead encountered a lot of really complicate things, just felt like exactly the creative challenge we needed right now.

One of the best things about putting them on a trip together is that they’re together. In a family show like this, it’s always amazing and hilarious when they’re facing each other instead of facing outward. So sending them all on a trip together allows them to really—just like a family on a trip—be in these tight spaces and be forced to confront the hard truths and the comedy in traveling with people you love.

Do the Pfeffermans exist in a world where Trump is president?

How does that make this season different from other seasons?

Well, the whole world is different. This year is different from other years in every single way. I think we’re all feeling a lot more pressure on us as human beings to figure out life and ask ourselves the question, “What happened?”

How it all connects to the Trump presidency is so clear. The idea of “other-izing,” exciting peoples’ emotions by giving them clear enemies, with things like the travel ban and the trans ban [in the military]. Transparent lives at a place of intersections, it lives at complicated, nuanced, soul-searching humanity that offers ways to describe being alive and being human and being many, many, many things. There couldn’t be a better moment and a better time for us to be playing with these characters in the service of art, but also in the service of creating political change.

Do you think Transparent has assumed any kind of increased significance in recent years?

I really do. It creates a world, a mindset to live in, and a set of values. Before Transparent existed, talking shit about trans people was still allowed. They were used as the butt of the joke, or as villains or victims on TV shows. Once Transparent existed, there became an ecosystem around transness that—for lack of a better metaphor—became “the cool kids table.” To be able to speak quickly and get your pronouns right and be up on the lingo, you have to give yourself a quick education on what is means to be trans and to have trans people in your life.

And I think Transparent, by getting a bunch of awards and great reviews, named a positive ecosystem where really having love for and understanding the trans community was a point of entry. You could not enter the world of Transparent without having humanity around transness. It created a world for people to enter, and needed to be educated to enter.

It gives the trans community institutionalized support—that institution being Hollywood.

Art will change culture and laws follow culture. We feel this is a very important part of the system.

Do you feel that your own relationship with the trans and nonbinary community has evolved since creating Transparent?

Absolutely. When I wrote the Transparent pilot, I wrote it from the perspective of a very confused, cis straight woman. That’s who I was five years ago. I was confused about transness because it was brand new. I think I have to apologize to the trans community for doing my own education out loud in a cultural space. One of the main points being casting a cis man in the role of Maura—Jeffrey himself would agree, and we would all agree, that we hope Jeffrey is the last cis man ever to play a trans woman, because it’s really not okay in terms of the human rights issues and the ways in which people are unable to see trans women as women. It doesn’t help to have Jeffrey Tambor in this role.

Luckily, he’s such a brilliant actor and there’s so much learning that we’re all doing, including creating affirmative action for trans folk and gender non-conforming folk. We’re doing everything we can to try and make up for any perceived losses to trans people from the representation of Maura having anything to do with a cis man.

Want more? Sign up to stay in the know. 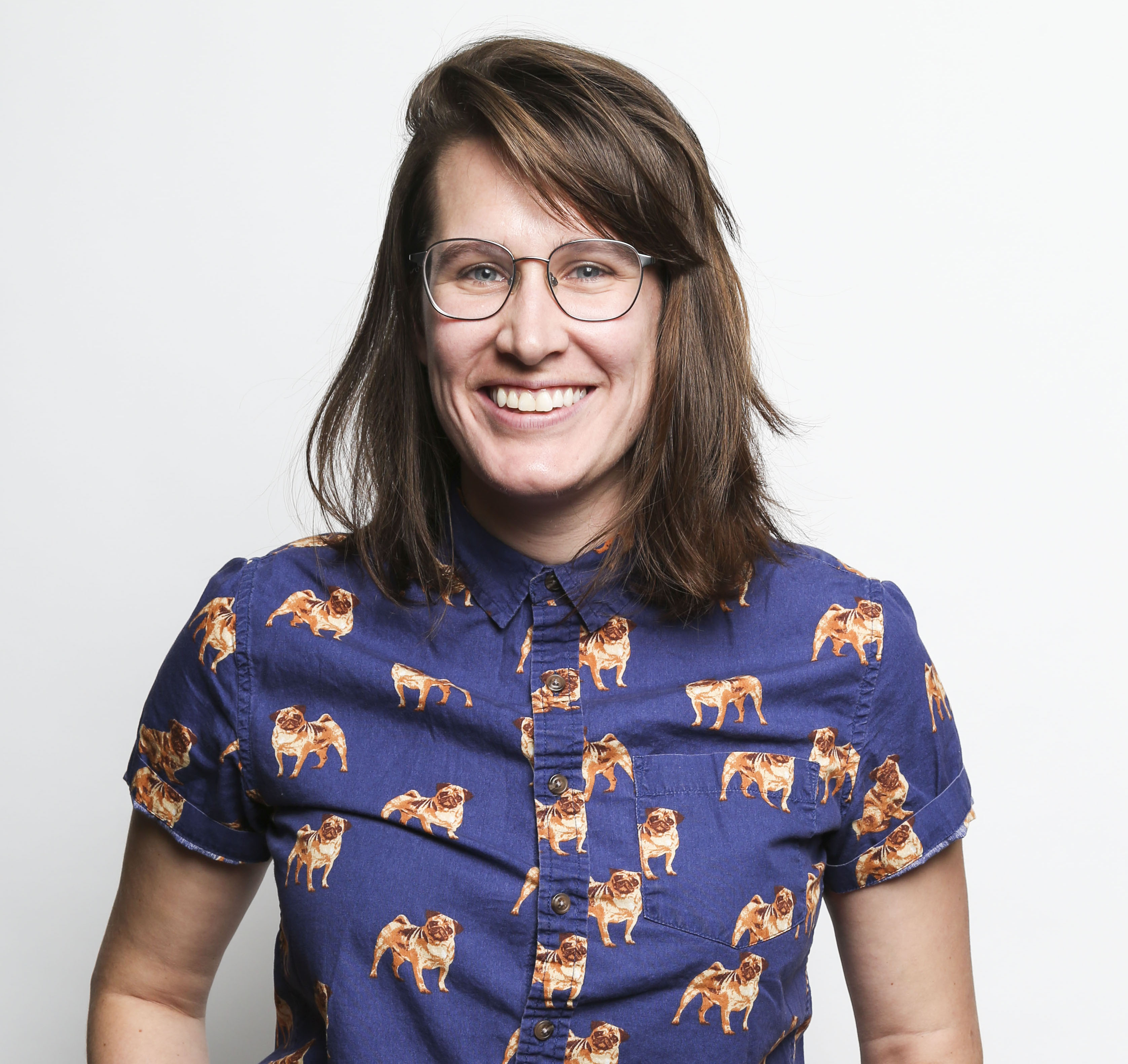