One of the reasons Chicago's art community is so appealing is its acceptance of experimentation and its hunger for revolution. The way people view photography is changing, too. These six Chicago-based artists are changing the way the medium is both presented and digested. 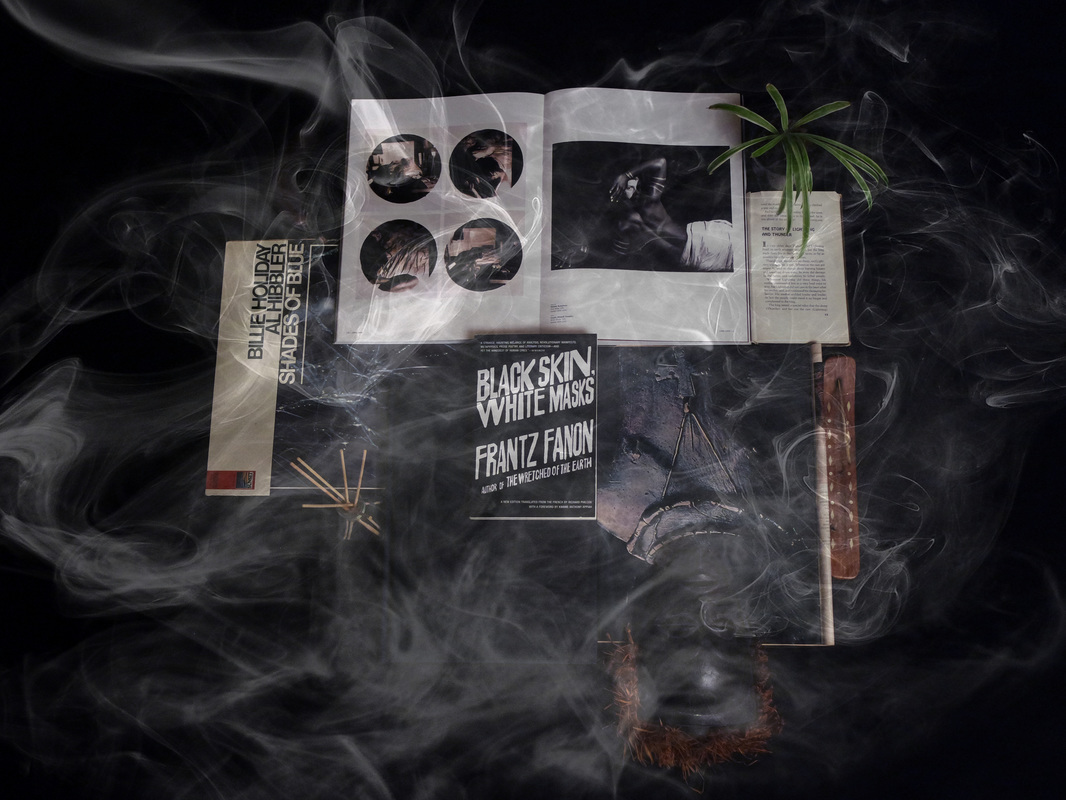 Never exclusively labeled a photographer (multidisciplinary), Eregbu wanders the landscape of her personal and racial history. She produces work that makes the viewer feel something, despite cultural class or background. Her latest project, Black Object/White Smoke, hits on just that. You can find pieces from the project at her current show, tide/tithe with Rami George at Roots & Culture, through May 14.

As the photographic medium evolves, artists like Ensz reconcile the derivation by blurring the line between photography and sculpture. Ensz sits on the dividing line between these two mediums, questioning the function of both. She's currently an "Artist in Residence" at Latitude Chicago and is the associate director at The Visitors Center Artist Camp in the Upper Peninsula of Michigan. 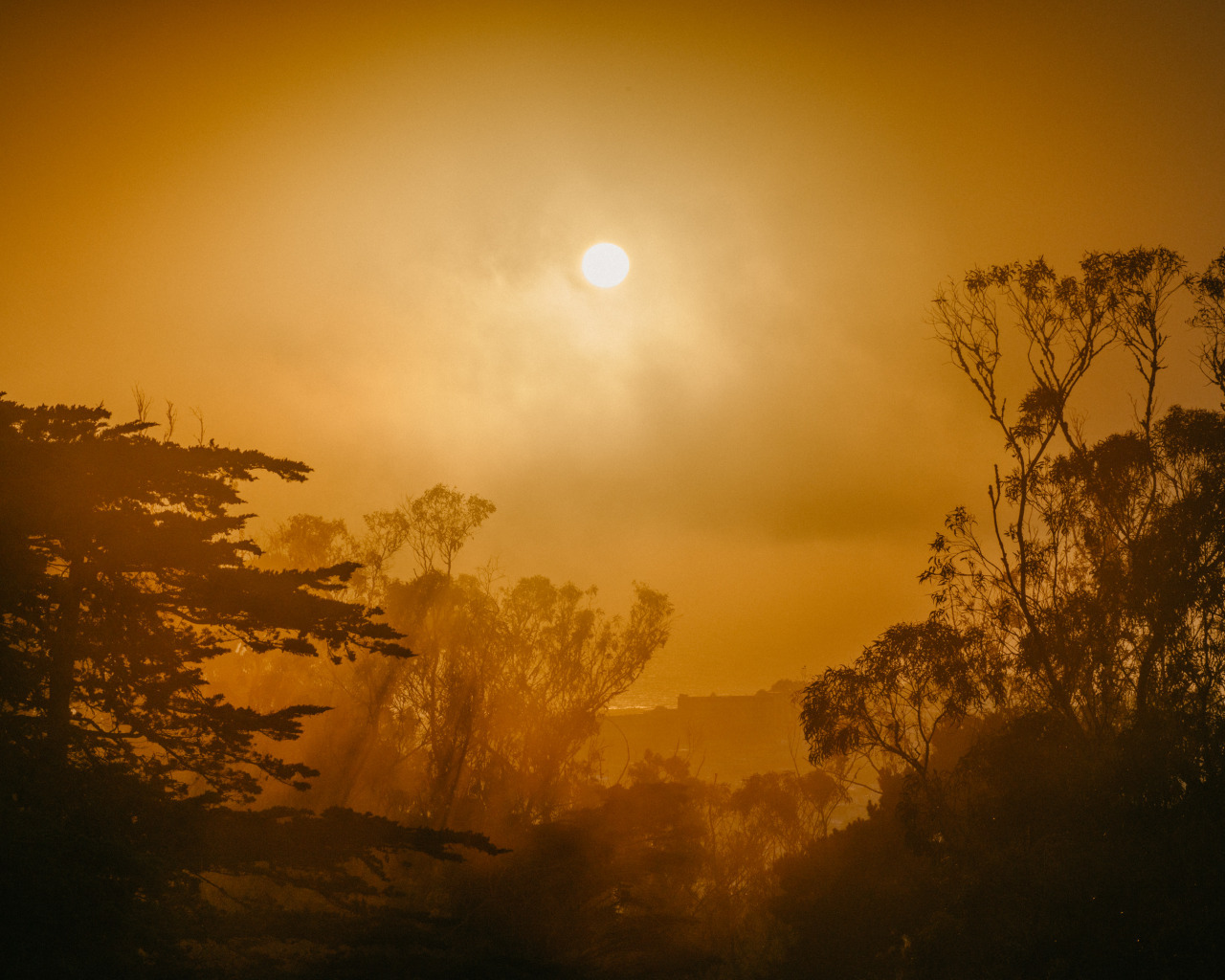 Lowry’s a photographer I will always be watching. His aesthetic seems more substantial and more resolved than most of the work I see. His photography—fine art or commercial—flits between natural and plastic, and though his database of subjects varies widely, this aspect of pull never leaves the viewer. It's hard to list his current or upcoming projects, or even something specific to look out for, because Lowry works quickly and prolifically, popping up in all corners of the globe. If you aren’t following Lowry, whether on his website or Instagram, you’re missing out.

Meerdo is another totally unconventional “photographer” who doesn’t adhere to the medium’s norms. He works in layers (literally, but also conceptually) that somehow help the viewer make sense of a much larger need to process imagery in an age where imagery never stops presenting itself, invited or not. Hopefully you caught his recent show at Document, but if not, he will be showing at the Mattress Factory in Pittsburgh this September. 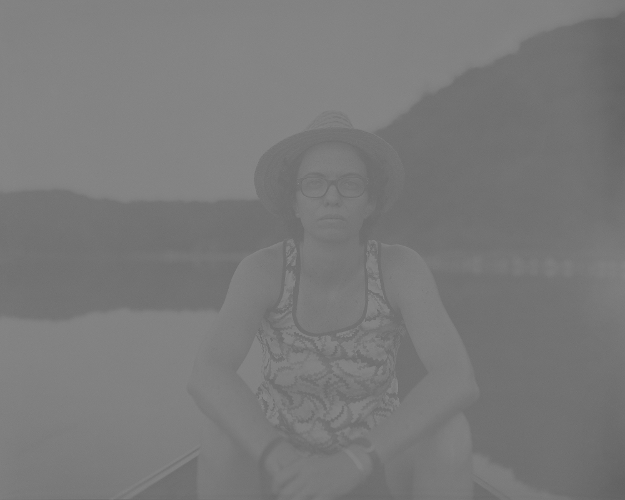 Mueller isn’t new to the Chicago art scene, but she's an artist I return to again and again. I can’t explain the draw I have to her work, it feels something like water: lucid but elusive. She's currently a partner in GURL DON’T BE DUMB with artist Jamie Steele.

The end result of Chase Heishman’s work is usually a photo or video, but it seems to be something else entirely, too. Instead of singular pieces, his works seem to be documentations of acts or performances, instead of mere creations for the camera. They exist as parts of a story, causing the viewer to question the function of the final product.