The 7 best things we saw, ate and drank in March

March in Chicago was pretty damn swell. Sure, the weather was more erratic than a four-year-old, but the month was filled with goodies. Here are the seven best things we saw, ate and drank during March. 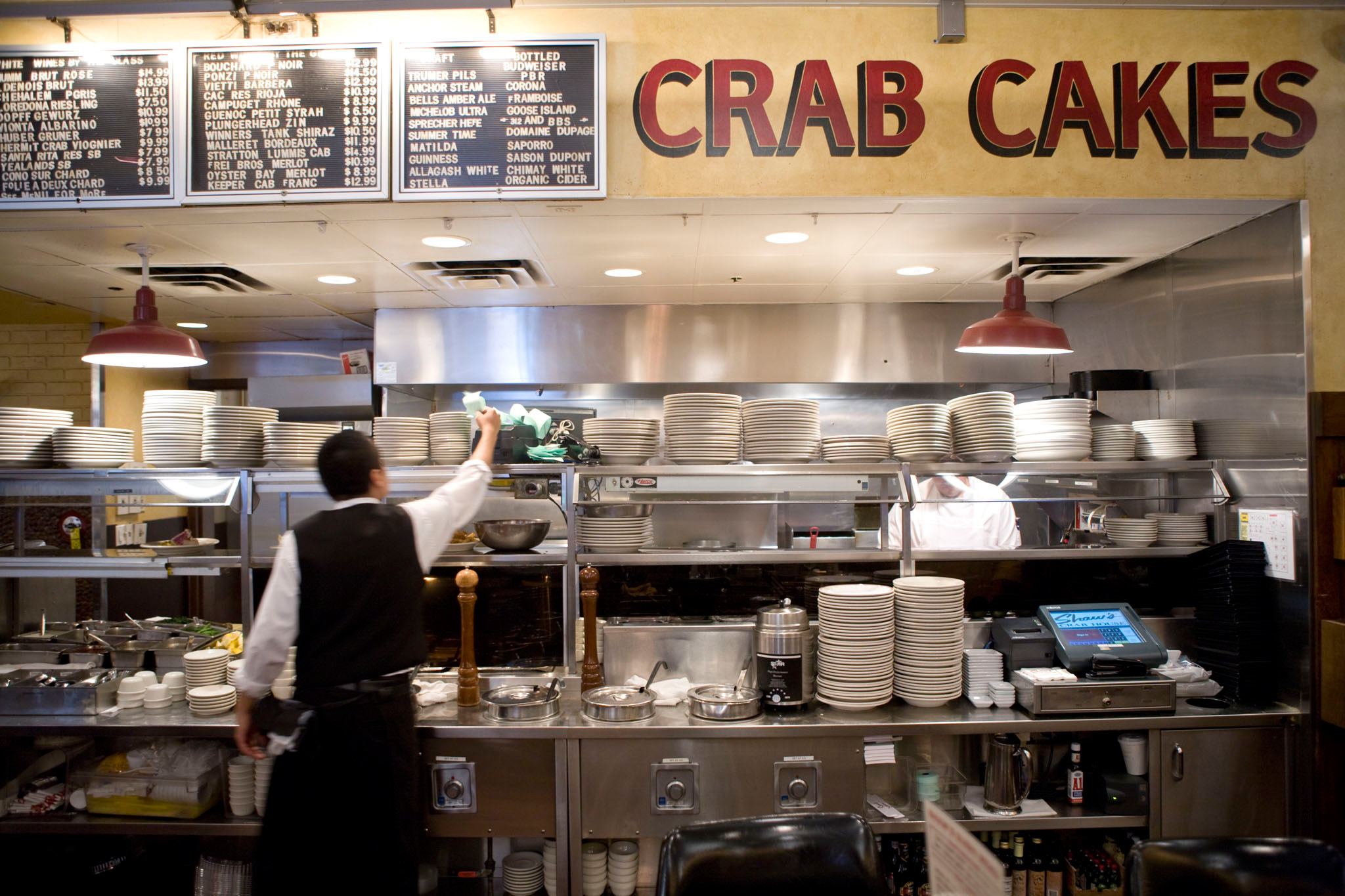 Going to Shaw’s can be a little bit overwhelming when you look at all the choices, and if you’re like me, you want absolutely everything on the menu. Skip the fuss and go for the Hot Appetizer Combo, which has a mini crab cake, perfectly crispy calamari, buttery poached oysters, tender king crab bites and a well-seasoned grilled lobster tail for $20. You get to try a little of everything, but you can always order more if you need. —Elizabeth Atkinson

The $2 dumplings at Joong Boo Market

I took a week-long vacation at the end of March (I didn't travel anywhere, but I did manage to take a whole bunch of baths), and I discovered one of the best cheap eats in my neighborhood. Joong Boo Market is a Korean grocery store with small eatery in the back—I didn't try the food there because I simply couldn't make it past the dumpling stand out front. For just $2, I got a sizable pork dumpling that blew my mind. If you're in Avondale, this place is a must-try. —Clayton Guse 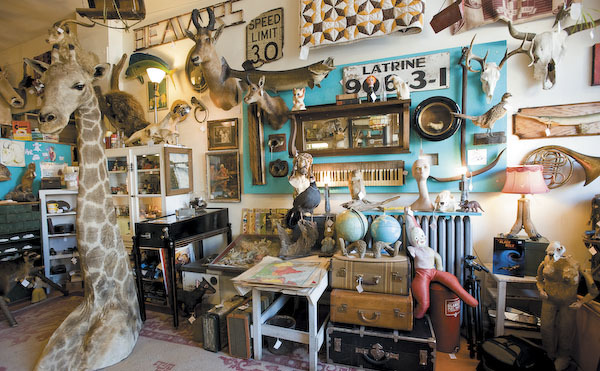 Stepping into Woolly Mammoth in Andersonville for the first time is a bizarre but memorable experience to say the least. The peculiar little store offers up stationery and regular ol’ antiques alongside taxidermied squirrels dating back to the 1950s, and even a slice of human brain in a jar. It’s more like a museum than store, and it’s certainly worth a visit. —Laura Rote

Of course I’d heard about Marz Brewing—we talked with founder Ed Marszewski in the spring issue of Time Out Chicago magazine—but I sadly hadn’t had one of the Marz beers until recently. While the playful labels drew me in, the taste delivered. The Hop Gose Weasel is a traditional gose in a large bottle, with coriander and dry hopped with Simcoe and Summit hops. Now it seems I’m seeing these diverse and flavorful brews on menus everywhere I go. —LR

Mango Hooch at Band of Bohemia

Band of Bohemia just released a new fleet of cocktails, but this one got a chance to stay. The easily sippable hooches are great for starting out your meal. The mango is bright orange and packed with Pueblo Viejo tequila and mango puree and rimmed with Tajin taco seasoning for the tiniest kick. —EA

Last year’s Levitation festival, produced by the organizers behind the Austin event of the same name, was one of my favorite shows of the year so I was psyched (pun intended) to see it return to Thalia Hall. I enjoyed just about every moment of the three-day celebration of psychedelia, including a supremely strange set by electronic weirdo Oneohtrix Point Never, a deafening performance by Lightning Bolt (who played on the venue's floor) and a triumphant appearance by krautrock legends Faust. Equally impressive were the visuals that backed each act, including live oil projections and strange, computer-generated patterns. —Zach Long

It’s no secret that Dino S’mores is one of my favorite imperial stouts thanks to its deceptively complex combination of marshmallow, vanilla beans, graham flour and cocoa nibs. Now the mad geniuses at Off Color have figured out a way to make the beer even better, by injecting it with Metric Coffee. The addition makes the beer an ever darker concoction, accentuating the rich cocoa flavors without drowning out any of the other ingredients. If you want to try it, you need to act fast—two-packs of 12oz bottles were nearly sold out at the Binny’s I visited. —ZL