Entering its 11th year, Pitchfork Music Festival began with a bang (and some light rain) on Friday, as crowds filed into Union Park for one of Chicago's most beloved summer music festivals.

Car Seat Headrest kicked off the festival with a set that did a good deal of justice to the band's latest album, Teens of Denial. The sound quality was incredibly crisp (something that fortunately carried over to the rest of the day's shows) as the group tore through tracks like "1937 State Park," "Unforgiving Girl" and "Drunk Drivers/Killer Whales," the last of which acted as an important reminder for anyone considering getting behind the wheel of a car after a day of drinking at the fest. A light patch of rain blew in during the middle of the set, but that paled in comparison to what Chicagoans are used to seeing at music festivals. It was a fitting introduction to what's shaping up to be a groovy weekend of tunes.—Clayton Guse 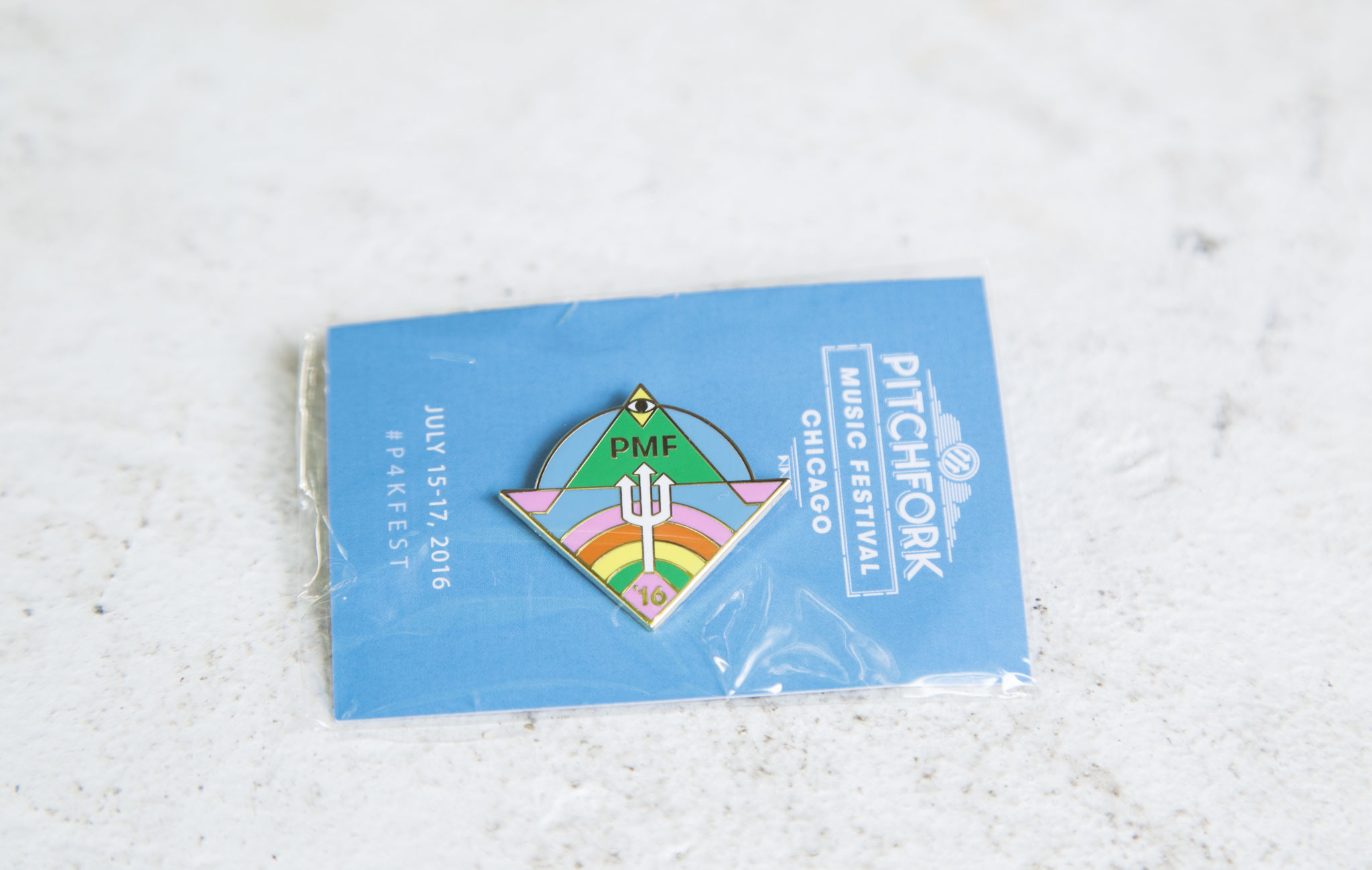 If you buy a Pitchfork Music Festival T-shirt, you'll probably just end up wearing it to bed. If you buy a poster, you'll never get it framed, let alone hang it on your wall. But this snazzy enamel Pitchfork pin is something you might actually put to use (plus, it's only $10). Stick it on a jean jacket for some instant indie cred and look forward to making a tidy profit when you sell it on your virtual reality-enabled Etsy store 20 years from now.—Zach Long 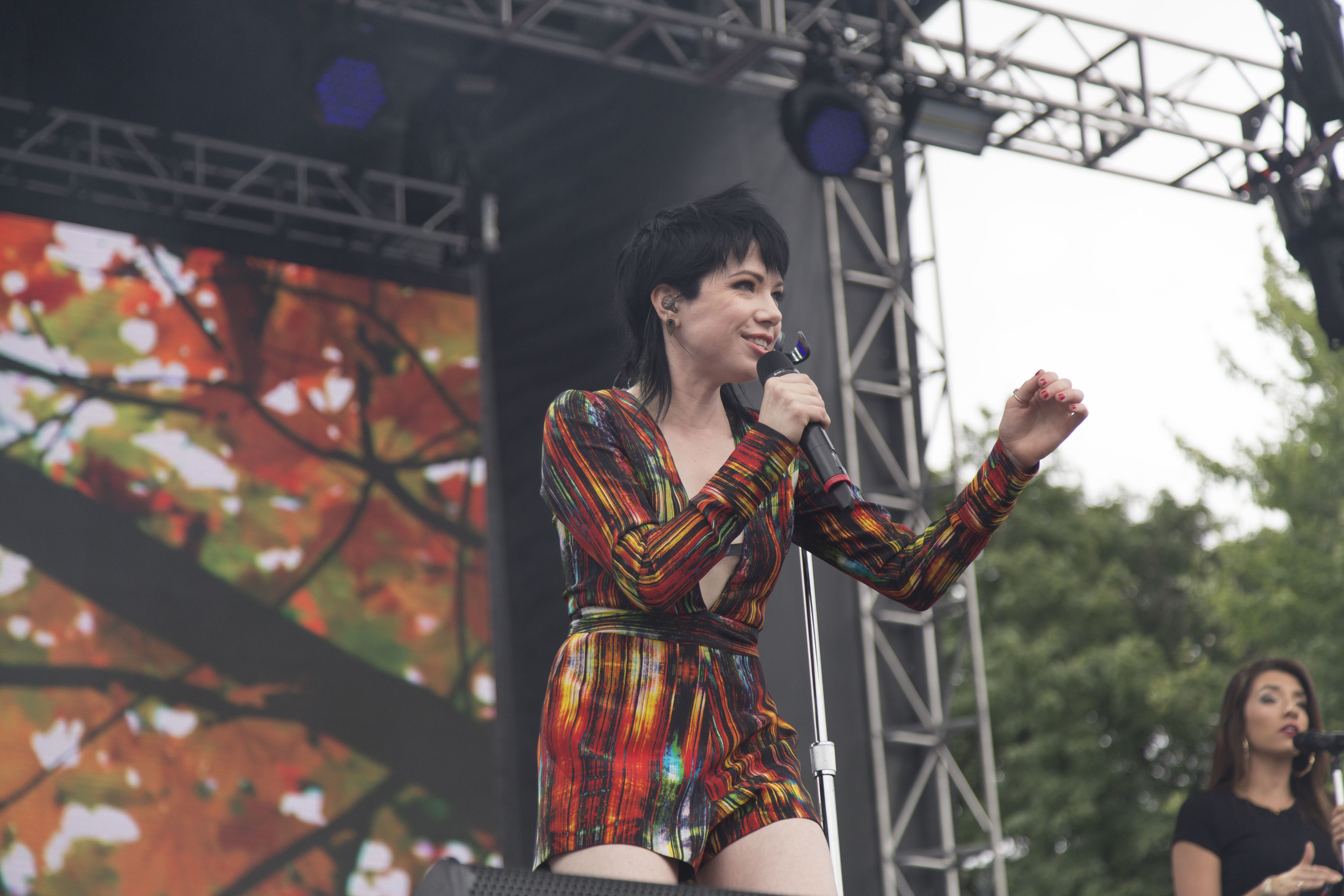 At a festival like Lollapalooza, Carly Rae Jepsen would have risked getting lost in a schedule scattered with pop stars. But at Pitchfork Music Festival, the Canadian singer qualifies as inspired booking, an outlier on a bill that generally doesn't cater to artists with a single that spent nine weeks at #1 on the Billboard charts. A bit of unabashed pop proved to be just what the afternoon was missing, even if the majority of the crowd was merely waiting to scream along to the inevitable rendition of "Call Me Maybe" (the set's penultimate number). Only the most jaded curmudgeon could resist bobbing their head along to the infectious refrain of “I Really Like You," proving that there’s a place for artists of Jepsen’s ilk in Pitchfork’s tightly-curated stable—if only for a fleeting 45 minutes.—ZL 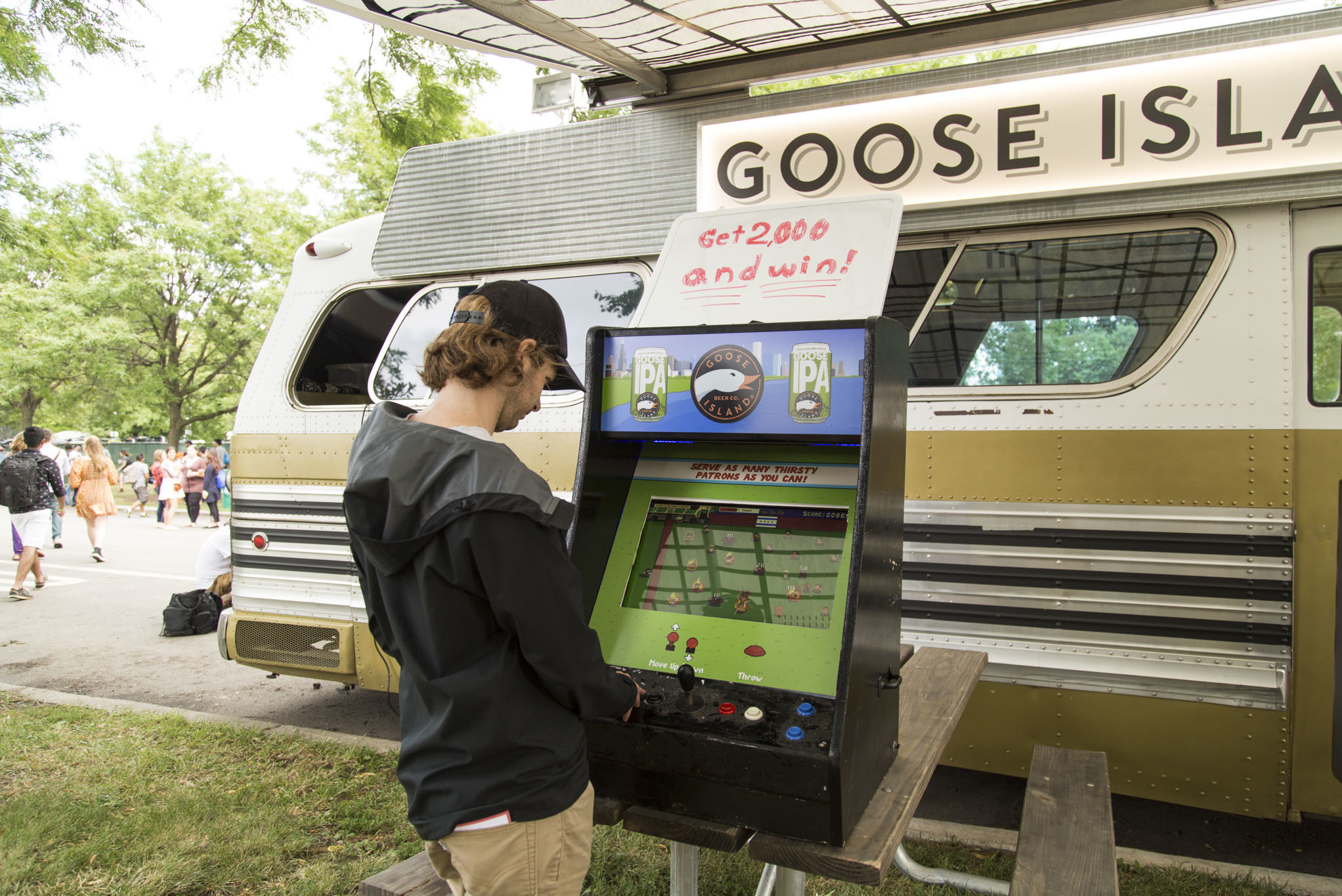 Goose Island is not only providing the beer for the weekend's festivities, but the Chicago-based brewery also brought some arcade games to the grounds. The company has an RV set up on the west side of Union Park, which sports a custom-made arcade game in which players can throw trays of beer at thirsty patrons, bouncing them around pinball style for extra points. If you score more than 2,000 points, you'll earn a handy Goose Island bandana. Hopefully you're a better gamer than me—my high score was only 980.—CG 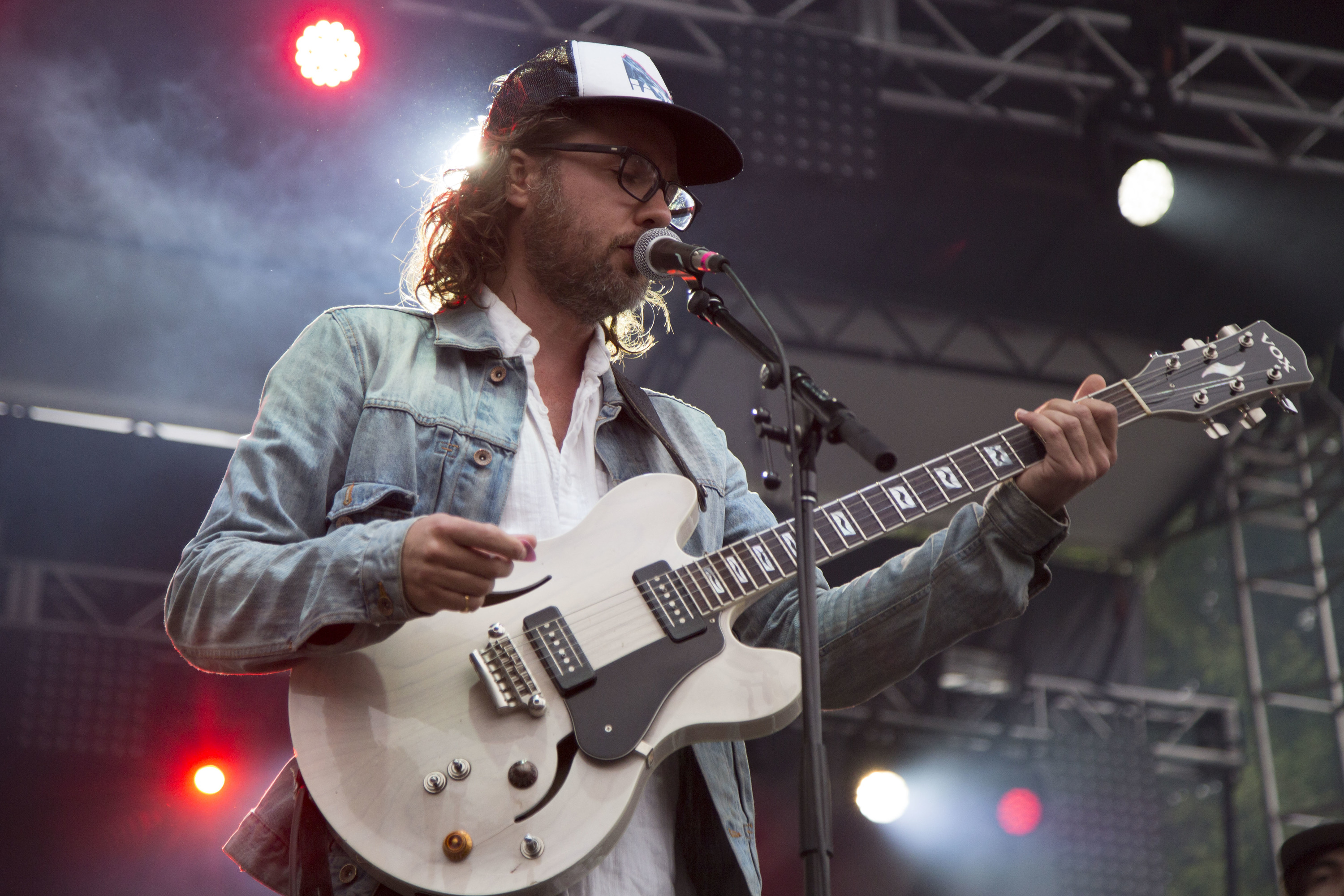 The majority of Broken Social Scene hails from Canada, but the newly reunited collective treated its early evening set like a long-overdue homecoming. Calling Chicago his second home, frontman Kevin Drew recounted the year the group spent recording its 2010 release Forgiveness Rock Record at Soma Studio's former Division Street location. Backed by a small horn section and fronted by an assortment of vocalists, Drew and company dusted off classic tracks like “7/4 Shoreline” and “Cause=Time” alongside a new song from a forthcoming LP. Closing with the blaring, triumphant melodies of "KC Accidental,” BSS effortlessly summoned the youthful optimism that defined its early work—a feat that cements the group’s next chapter as one to look forward to.—ZL