The five best things we saw on Sunday at Lollapalooza

At long last, day four of Lollapalooza arrived with plenty of sunshine and some of the most anticipated performances of the extra-long weekend. We closed out the festival by cataloging some of our favorite sights and sounds during our final day in Grant Park. 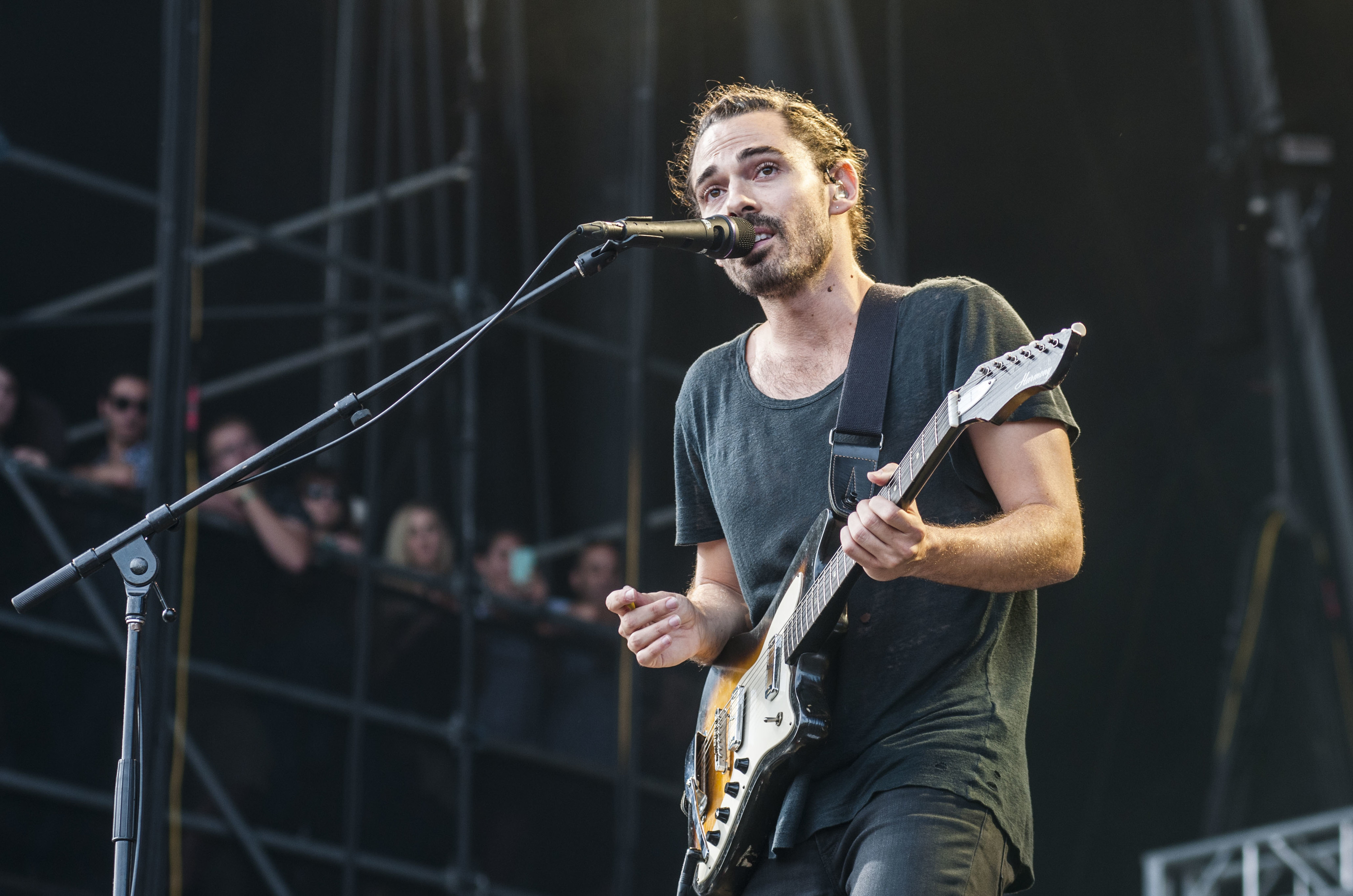 Like a lot of artists at Lolla this year, Local Natives are no strangers to the Chicago summer music festival scene. The group played Pitchfork Music Festival in 2010 following the release of its debut album Gorilla Manor, and during a killer set at Lollapalooza in 2012, the band announced its sophomore release, Hummingbird. Since then, the group has found its footing as a must-see act at festivals worldwide, and its mid-afternoon set on the Bud Light Stage was no exception— the vocal harmonies echoing across Grant Park were straight up gorgeous. Closing with "Sun Hands," frontman Taylor Rice crowdsurfed while belting out the song's chorus, which is always a pretty good indication of an especially epic set. —Clayton Guse 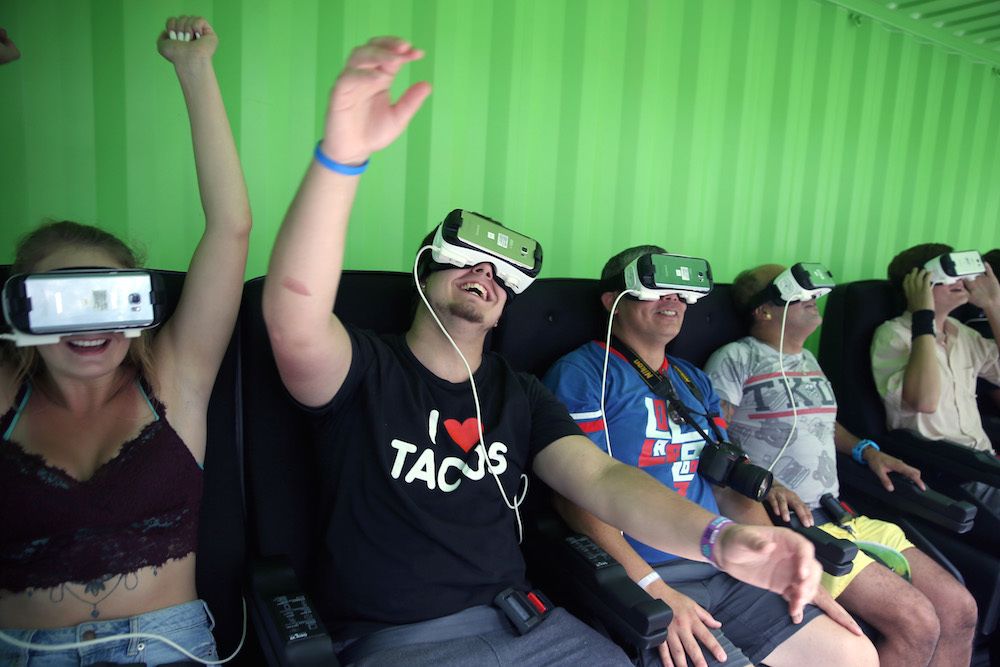 A few years from now, we won't even need to go to music festivals—we'll just slap on a virtual reality headset and be instantly transported to an onstage view of Lollapalooza. Samsung's VR-Palooza activation showed off the future of the festival experience, streaming live VR videos of performances on the Samsung stage. Attendees could also put on a headset and experience the thrills of skateboarding atop an actual deck or riding a roller coaster. While VR still can't quite match the visceral feeling of actually being at a concert, it felt a little surreal watching Flume perform from the front of the stage while sitting several hundred yards across the park. —Zach Long

Lollapalooza has been shockingly devoid of tributes to recently deceased musical heroes, but Haim came to the festival armed with an energetic cover of Prince's "I Would Die 4 U." Este Haim (of bass face fame) handled the vocals while her sisters locked down the track's funky groove—a natural fit for the '80s-indebted trio—before segueing into a unison guitar solo and synchronized dance. We think that the Purple One would have been pleased. —ZL 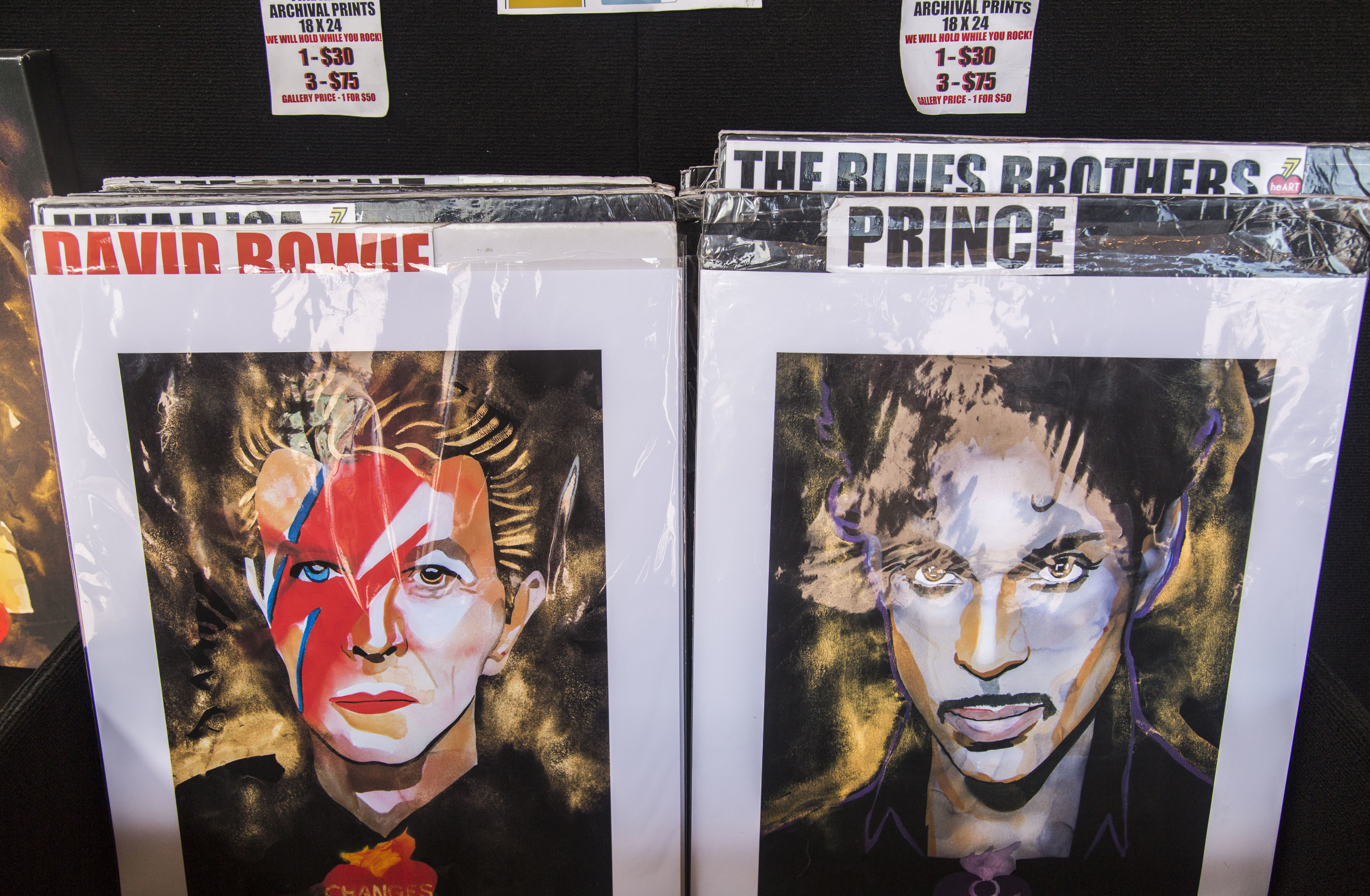 There's more to Lollapalooza than getting drunk in Grant Park over the course of a weekend while grooving out to some great tunes—it's a celebration of what music means to people everywhere. Among the lineup of vendors present at the festival this year, watercolor artist William K. Stidman seemed to be the most in-tune with the event's artist-friendly ethos. The Austin-based artist was selling watercolor paintings of classic rock artists, most notably some fine renderings of Prince and David Bowie, both of whom passed away this year. If you want to put some tasteful rock and roll history on your wall, considering ordering one of these bad boys. —CG 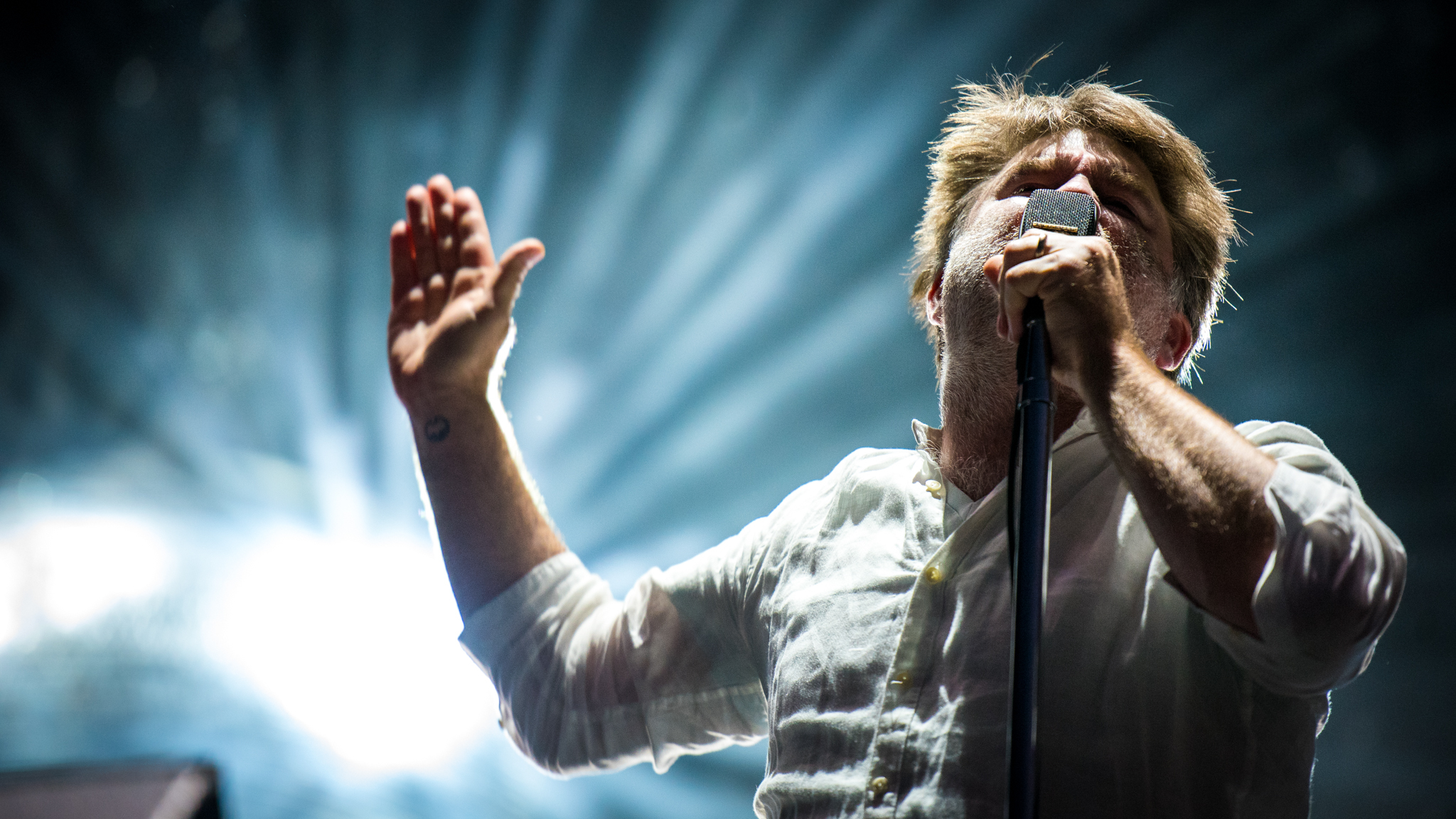 There's a reason that LCD Soundsystem is headlining nearly every major music festival this summer: James Murphy and his band are adept at turning sprawling fields into gigantic dance floors. Closing out the final night of Lollapalooza, the recently reunited group barreled through its catalog of dance rock standards, shifting from the bombastic chords of "Daft Punk is Playing at My House" to the pulsating groove of "Someone Great" underneath a gleaming disco ball. At a festival where electronic acts and DJs increasingly dominate the bill, LCD demonstrated that there's something a bit more tangible about getting down to music that's actually being performed by a group of humans—who knew? —ZL