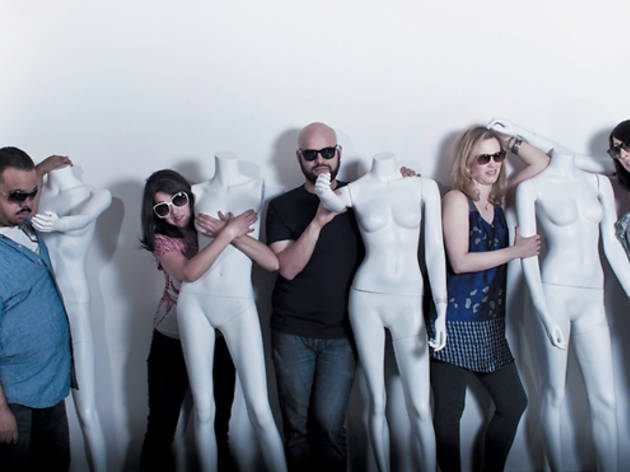 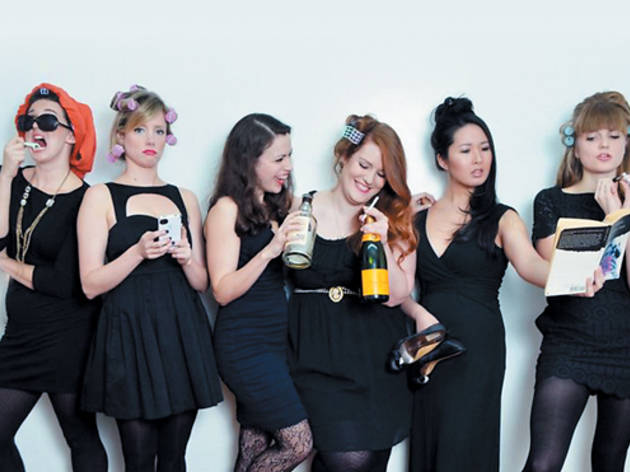 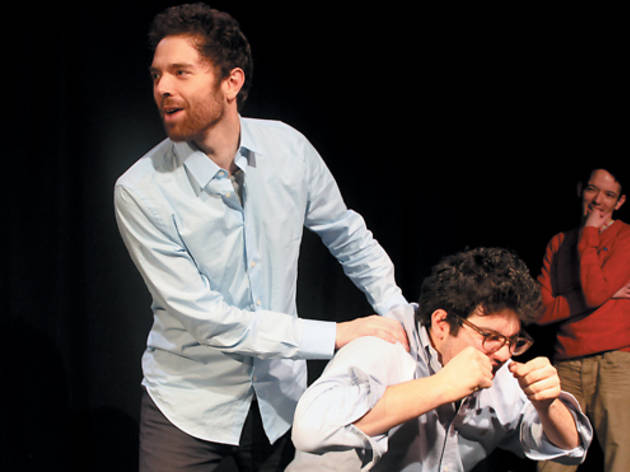 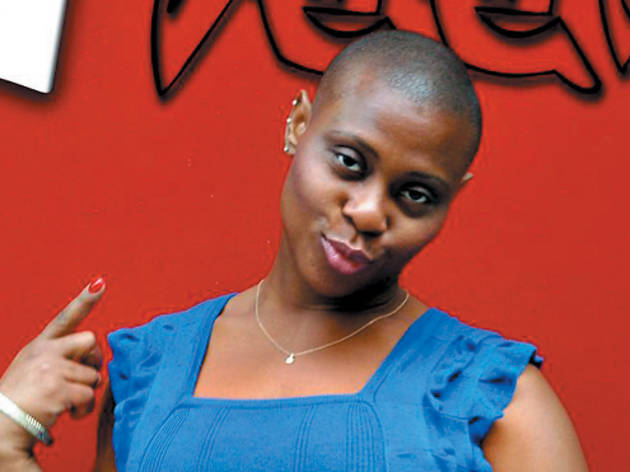 Watching improv is a bit of a gamble. In advance of this year’s Chicago Improv Festival happening through Sunday 7 at venues around town, we sat through a heap of shows to determine what kind of hand you’re dealing with at each show.

Based on the suggestion of “jester,” the women of Wicked City built slowly at first but ended up creating a series of interconnected scenes set around a circus that included a crotchety clown, a recalcitrant fat lady and a trio of mean girls stuck in horse shit (I know the feeling). I could’ve spent all day in their world. STRAIGHT

After seeing Mannequin Room, the phrase “mama’s big nibs” will remain indelibly etched in my brain. This group seemed to genuinely like playing together. Stuck with the suggestion of STDs, they exhibited competent Harold knowledge as they offered up improvised silliness that included a few genuinely inspired callbacks. TWO PAIR

Playground incubator team Yes, Diggity went full throttle with the suggestion “Easter.” They skillfully weaved together philosophical ideas about religion and mortality through scenes that imagined Kierkegaard as a substitute teacher or the sudden death of a rock star. This was intelligent, high-integrity improv. FLUSH

Lethal Action Force creates an improvised action movie from thin air by developing scenes that pile on one high-stakes gambit after another. They used the title Laser Guided Explosion Machine to imagine a modern-day New Jersey on the verge of destruction at the hands of an evil supervillain. The frequent exposition became a little much (a slow-motion action sequence was funny but there was no need to tell us we were cutting to one), but there were lots of funny details including a cameo from a slovenly Governor Christie. ONE PAIR

Armed with nothing but two laser pens and childlike wonder, the Laser Improv Show is a completely original, completely joyous way of thinking about improvisation as an art form. Solo artist Chris Fair uses laser reactive technology to paint a story (in this case that of an Olympic trampoline hopeful) on canvas. As illustrations fade away, new ones spring. It’s not exactly laugh-out-loud funny; it’s more like feel-good-inside magical. FULL HOUSE

Two-person team Rubin needed the suggestion of a major life change to get started. Based on my shout out of “job layoffs,” they handily found the game (and a little truth in comedy) in a scene in which a middle management drone bids farewell to his coworker, not realizing she has been selected to take his place. They were solid. STRAIGHT

I’ve seen Junior Varsity so many times by now you’d think they were improvising in my bathroom. They possess a tremendous group mind and know exactly when to get out of a scene. Last time I saw them they used the suggestion “chocolate soda” to imagine an innocent date as an invitation to S&M, an obsessive intern who is also a health nut and a company that offers professional bully services. They are terrific. FLUSH

1 Deep is solo performer Shacottha Fields who intermittently plays with the audience as inspiration for scene work. A birthday party where no one showed up inspired a set of patient, engrossing relationship scenes whereas another, between massage therapist and patient, was less compelling. TWO PAIR

Horses completely ignored the suggestion “alphabet soup” but nevertheless wove together characters and themes that included two very funny feuding anchors, a failed concept for a salad restaurant and a hilarious segue to a dog show for rejected puppies. THREE OF A KIND

As a solo performer who spins three separate worlds out of randomly selected music and a suggestion, Ben Jones as Just Ben wasn’t as crackly and alive this time around. Still, I enjoyed his patient, deliberate study of a Southern grandfather dispensing advice. TWO PAIR

Singing improv troupe Aquarius didn’t quite pull off a fleshed out musical based on the suggestion of The Shining. To be fair, their showcase was running late and they did tickle the funny bone every time they looped in references to the original film. ONE PAIR