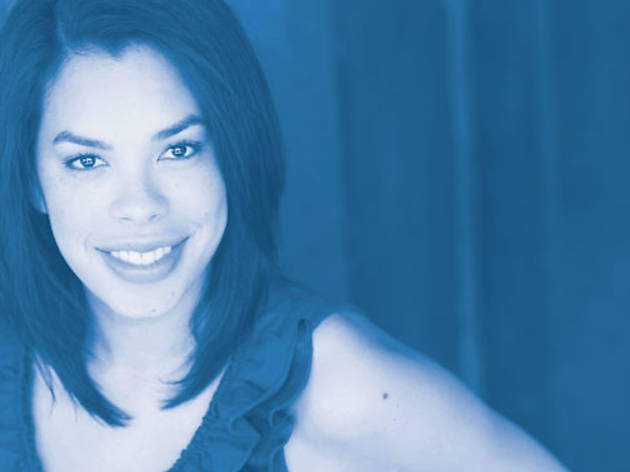 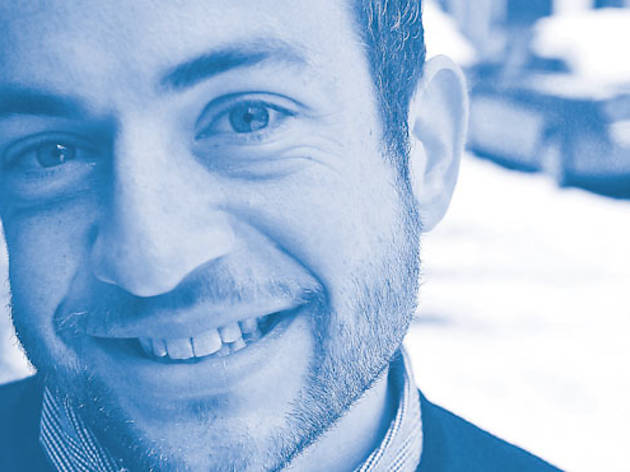 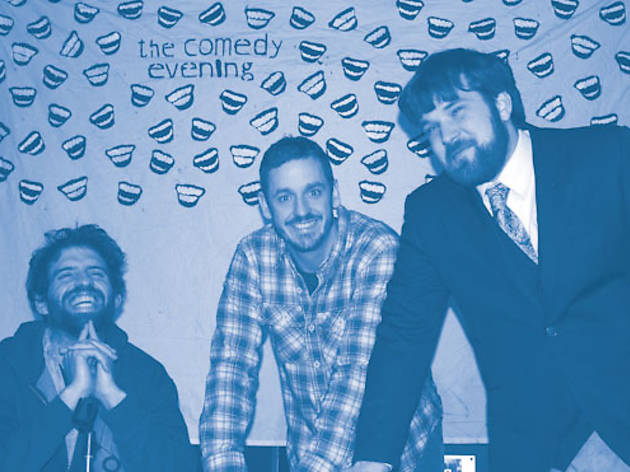 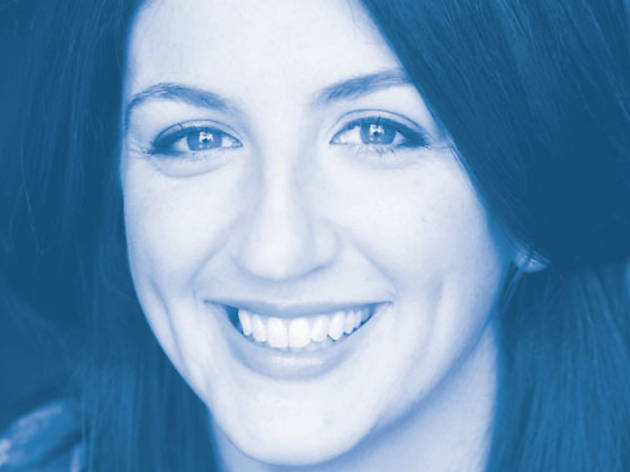 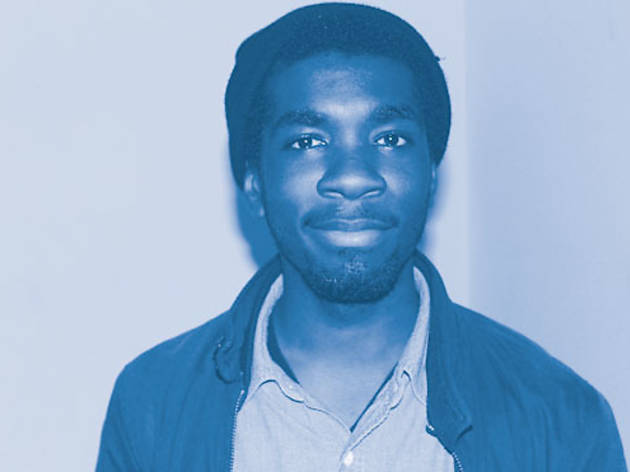 And the winner is… “No One Can Spoil This Investigation” from the musical JonBenét. The premise for Best Musical!—an improv form originally from New York but brought to Chicago this year by creator and musical director Matthew Loren Cohen and presented by Porchlight Theatre in March—is a fake awards show in which the audience provides song titles that become the basis for nominated numbers from overlooked musicals. Based on applause, one of these gems becomes the basis for a fully improvised musical in act two. It’s a treat to watch a smarmy Cody Dove as emcee preside over a group of mugging nominees played vaingloriously by Lauren Dowden, Brandon Dahlquist, Erica Elam, Timothy Sniffen and Matthew Van Colton. The current run wrapped Wednesday 19 at Stage 773, but another is slated for spring.

Says Cohen “I just recently got around to seeing the Improvised Shakespeare Company and Cook County Social Club at iO. Each exemplifies what I love about good improv: smart storytelling and a true group dynamic.”

At a live recording of Kill All Comedy at the Upstairs Gallery in June, Gary Richardson cracked open a book, supposedly his grandfather’s diary. Effusive words of exuberant filth poured forth with deadpan precision and knocked the audience off its feet. His September solo show, The Life and Times of Gary Richardson, in which the 23-year-old introduced us to a barrage of unexpected characters, only solidified our admiration for this up-and-comer.

Says Richardson “[Improv] group Sand was my favorite. Mike Brunlieb, Thomas Kelly, and Scott Nelson individually are among the best performers in the city, and this group is where they shine brightest. Sketch-wise, my favorite thing was probably the Other Other Guys. They took advantage of the midnight slots they were given monthly at iO by taking risks and developing a strong aesthetic that made their shows unique.”

In addressing Super PACs, the cast of Who Do We Think We Are? at Second City Mainstage ended up recalling the theater’s roots: using improv as a tool for social change. At every show, the audience bids on the chance to choose a suggestion for an improvised scene, which both invests the audience in the scene while addressing the evil of money in influencing outcomes. Tasked with figuring out what to do with the cash raised, ensemble member Katie Rich came up with the idea of fighting the war on women by donating each night’s proceeds to Planned Parenthood. To date, more than $30,000 has been raised for the org and, happily, it’s even pissed a few people off.

Says Rich “A shout-out to the dudes that started and run the Upstairs Gallery. What a wonderful resource and an amazing place to just play. I’m also loving that T.J. Miller’s Mash Up [on Comedy Central] features so many Chicago comedians [in] every episode, both as stand-ups and in the sketches.”

As a biracial tomboy raised by a wannabe do-gooder mom, Brianna Baker made a poignant statement about gender nonconformity with her marvelous solo sketch and true tale Bede, at Chemically Imbalanced Comedy. But the real find was Baker in the multiple roles of mom, older sister, both white and black grandmothers and Michael Jackson. As her maternal grandmother in particular, she gave an uproarious portrayal. Think Arrested Development’s Lucille Bluth. Yes, she’s that funny.

Says Baker “I love [Kellen Alexander’s] sketch, improv and YouTube videos. He is a dream. Ross Bryant is very talented. He can do characters, free-style rap, and tie a bow on a Harold. I saw him with Chaos Theory at iO.”

Good rooms don’t just happen. They’re the result of blood, sweat and tears from hardworking stand-ups and producers. To the roster of Lincoln Lodge, ChUC, CYSK and the Comedy Bar, we can now add the Comedy Evening at Ace Bar, happening Mondays in Lincoln Park. Credit attention to detail from show producers Dan Friesen and Nate Burrows (and more recently Shane Copland and intern Mike Timlin) for a room that includes musical intros, a reservation system, a low-lit cabaret vibe and a suit-clad host (Friesen). It’s no accident comedians succeed here. Burrows and Friesen aim to create a space where negativity is not welcome.

Says Friesen “Chicago comedy right now is such a vibrant, amazing thing that it’s hard to nail down favorites. Comedians You Should Know, Creative Control, Wrestling with Depression podcast [and] Family Tree House Boat Accident at iO [are favorites].”