We all have those meals that stick with us forever, and here’s one of mine: Salty, funky cured anchovies draped over slices of bread and a glass of txakoli—an effervescent, refreshing white wine. That’s it. The meal, which I ate several years ago at Txomin Etxaniz, a winery in the Basque region of Spain, made me recognize just how powerful simple, perfectly executed food can be. And now, it’s a meal I can relive again and again, not just in my memory, but at mfk., a new restaurant in Lakeview.

mfk., from a pair of husband and wife owners (who met while working for chef Art Smith) and New England–born chef Nick Lacasse (formerly of the Drawing Room and a contestant on Bravo’s Around the World in 80 Plates) is named for legendary food writer M.F.K. Fisher and captures the essence of seaside eating in both its menu and décor. The single room is located below ground on Diversey Parkway, but its bright white tiles and brick, light colored tables and chairs and blue-hued paintings make the tiny space feel larger than it is. The seersucker napkins and James Taylor soundtrack evoke dinners on Cape Cod. A selection of affordable wines, including a $6 glass of rosé, is poured into tumblers, and easy cocktails top out at four ingredients. And the menu, with plates of grilled seafood and vegetable dishes, is as straightforward as it is delicious.

The Spanish-influenced menu is compact, with four sections: bar bites, vegetable dishes, grilled seafood and larger dishes designed to feed two to four people. Bar bites is a good place to start. The anchovies are cured, placed over slices of buttered bread and brightened with a shower of lemon peel. Squeeze lime over big, buttery slices of tempura-fried avocado, or try the Spanish tortilla, a classic potato and onion omelet. mfk.’s version is custard-like and comes with a big scoop of salt cod brandade. The manchego and speck croquettes are cheesy fried crowd-pleasers, while the boquerones, fresh anchovies piled on top of piquillo peppers, fennel and a slice of bread, reward those who seek piquant flavors. The crunchy prawn heads are exactly what they sound like—dip them into a thick almond-based sauce and pop them in your mouth. I wished for more flavor, but the texture was crispy and reminiscent of soft-shell crabs. So what if I wound up with prawn feelers stuck in my teeth?

There’s enough on the bar bites menu to comprise your entire meal, but you’d be remiss not to dip into the other sections. A bowl of greens with feta, pickled wedges of purple carrots, onions and herbs is a perfectly pleasant salad, but the seared corn, sprinkled with cotija and paprika, is a dish you return for. It’s like a creamy, smoky, elevated elotes. The restaurant was out of razor clams, so we ordered the octopus, a large plate of tentacles, avocado and almonds atop a thick, zippy green gazpacho.

There’s a single dessert, a Basque cake, which is basically a coffee cake that’s perfect with espresso. We almost didn’t have it, because our server plunked down the check while we were still eating our savory dishes and said to grab him if we wanted anything else. Distracted service was a theme throughout our dinner, as my date was presented with the wrong cocktail (the table next to us pointed out the error), I received the wrong glass of wine, and we had to remind the waiter about a forgotten dish. So I went back, for lunch at the bar. This time, the service was attentive, the food was spot-on, and those anchovies swept me right back across the ocean. 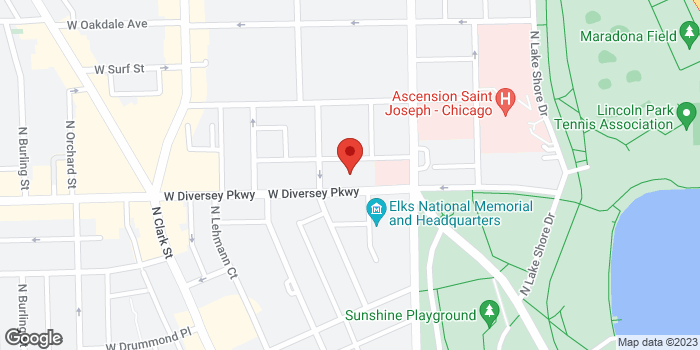