I popped into Salero around 1pm this week and grabbed a seat at the bar. “I heard you have a new lunch menu,” I told the bartender, who brought me over a menu. “Yeah, we started it quietly, like dinner,” he said. “So we can get the hang of it.”

If my meals at Salero are any indication, this restaurant already has the hang of it—and people aren’t going to be quiet about it much longer. Salero is from the team behind Wood in Boystown, and, until last weekend, owner Franco Gianni also owned Lincoln Square’s Laughing Bird, a Filipino-American spot that closed after just five months. But things are working much more smoothly at Salero—Ashlee Aubin is the chef for both Salero and Wood, and here he’s executing a terrific Basque-inspired menu.

It’s easy to miss Salero, as it’s located next to Avec and Blackbird. When I went for dinner, there were plenty of people waiting outside for tables at those two restaurants. Here’s some advice, people waiting for at a table at Avec: Go have a drink at Salero’s bar, where the list is packed with Spanish favorites, like Basque ciders (a drier, acidic style), an edited, excellent list of sherries, and cocktails, like a bright and tart sangria, served with a fresh orange juice ice cube. You also won’t go wrong with easy-drinking Spanish-style gin and tonics, which are heavier on the tonic and served in a big goblet.

If your wait is a long one, order a few nibbles off the pintxo menu, which is only available at the bar. Try the Gilda, a skewer with an olive, pepper and anchovy, or if you’re as crazy about anchovies as I am, get the anchovy plate, with four little fish laid out, two boquerones (white anchovies in vinegar) and two salty cured brown ones. And if you don’t care too much about ruining your appetite, order the croquettes—at lunch they’re molten, gooey balls of cheese and ham, and at dinner, they’re cornmeal fritters with salt cod aioli. No time to snack? You’ll just have to go back for dinner.

Salero is a starkly different restaurant than mfk, another Spanish newcomer I love. There, plates are small, clean and simple, while at Salero, the menu consists of appetizers and entrees, and presentations are much more elaborate. But this restaurant’s light woods, candles and big front windows make the space inviting and comfortable, while enthusiastic servers keep the vibe relaxed. If you’re hungry, I’d recommend ignoring your server’s suggestion to get an appetizer and entrée each—get more. We split three starters at dinner, then had two entrees and two desserts and left comfortably full.

One of those starters should be king crab legs, perfectly poached in butter and sitting atop a chive-packed bomba rice risotto. It’s a rich dish, so it’s good to share. The grilled octopus is a study in textures, with puffed quinoa, cubes of potato, fried olives and crisp tentacles. The sherry cured Spanish mackerel doesn’t have the big flavors of these dishes, but the delicate fish are served with grilled grapefruit wedges and sprinkled with salted egg yolk. Entrees are equally as thoughtful—the zarzuela de mariscos is a bowl of seafood, like shrimp and salt cod, swimming in a tomato and sherry-laced broth. At lunch, there’s a very solid burger, a thick patty topped with grilled onions, a layer of aioli and a pop of piquillo peppers. But my favorite dish was the confit potatoes a la plancha, a tender grilled potato cake topped with a fried egg. It sits on a plate with mushrooms, eggplant and melty slabs of Canarejal, a gorgeous Spanish sheep’s milk cheese. This is precisely the sort of vegetarian entrée I wish existed on every menu. 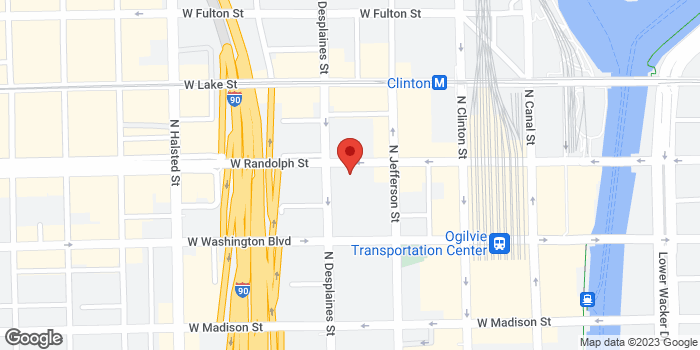