When Telegraph announced in May it was closing and Webster's Wine Bar was moving into the Logan Square space, I was surprised, but more curious to find out where talented chef Johnny Anderes would end up. I didn’t have to wonder long—this summer it was announced he would be running things at the Kitchen, a Colorado-based restaurant expanding for the first time outside the state with a Chicago outpost in the Reid Murdoch building.

Transplanted restaurants can be a tough sell to Chicagoans—it often seems like they don’t understand Chicago, or they swoop in and expect to do cuisines or concepts better than we already have. But the Kitchen is a little different: It's been building school gardens in Chicago for the past couple years as part of their Kitchen Community initiative, and it tapped a chef like Anderes (formerly of Avec), which is exactly the sort of move an out-of-town restaurant group should make. And it pays off—while the food is not exactly groundbreaking or even terribly exciting, all the cooking is well-executed, and the menu is crowd-pleasing.

On a recent Thursday, the restaurant was so crowded we had dinner at the bar. The Kitchen occupies a prime piece of real estate, right on the river at the Clark Street bridge—and there were groups of coworkers there for drinks, while during our lunch visit we were pretty much the only ones there not having a work meeting. The space is also gorgeous: The kitchen is visible from all parts of the dining room, and everything—glasses to chandeliers—sparkles. The food presentations are beautiful, and if I didn’t already snap photos to use as research, I’d be taking pics of the pomegranate-studded greens to use as my wallpaper.

But you're paying for this beauty—a recent dinner for two, with two drinks each, three small plates, a pasta and an entrée, came to more than $140 before tip, which feels expensive given the small portion sizes. If you’re there for work, go all in—start with well-crafted drinks like the Potent Portside, with gin, lemon and a huge punch of mint, which works well with food, while the Templar, a boozy blend of Scotch, sherry and Cynar, is a good nightcap. The rest of the drink menu includes a few Midwest beers on draft (there’s always a Moody Tongue, currently it’s the Chocolate Churro Porter), red and white wines, plus a sherry section with four different styles.

Each outpost of the Kitchen has a seafood bar, and in Chicago there are oysters, seafood towers and dishes like tender, bright pink strips of bass crudo, dressed with olive oil, pepper, lemon peel and parsley. I wished the dish had a little more salt, a feeling echoed with the squash salad, chunks of underseasoned roasted squash tossed with greens, pomegranate seeds and pistachios. The whole small trout was split open and piled with sunchoke medallions and walnut and brown butter vinaigrette. The texture of the fish was spot-on, but a little more seasoning would go a long way.

Flavoring was exactly right on the bruschetta, though. A warm slice of bread topped with burrata, a piquant anchovy tapenade and herbs, it was so good I wished my date and I had each ordered our own. We also liked the Bolognese, a rich and satisfying bowl of beef, pork and lamb sauce with trofie, little twists of pasta. The gougeres, a Kitchen signature, are warm, tiny puffs made with Gouda, and pretty much every group at the restaurant had at least one order of them.

I still lament the closing of Telegraph, but the Kitchen is a solid—and conveniently located, for downtown workers—spot to find Anderes’s food. 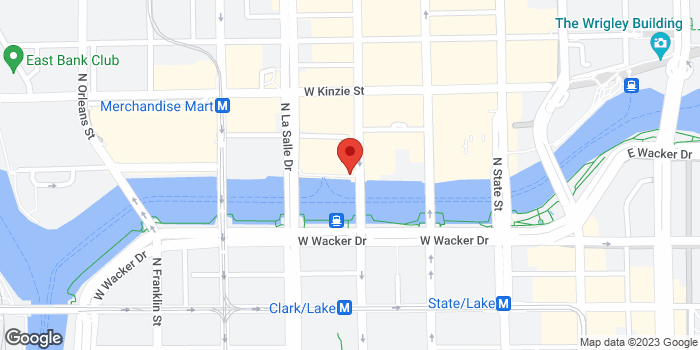