A Widow of No Importance

Theater, Comedy
2 out of 5 stars 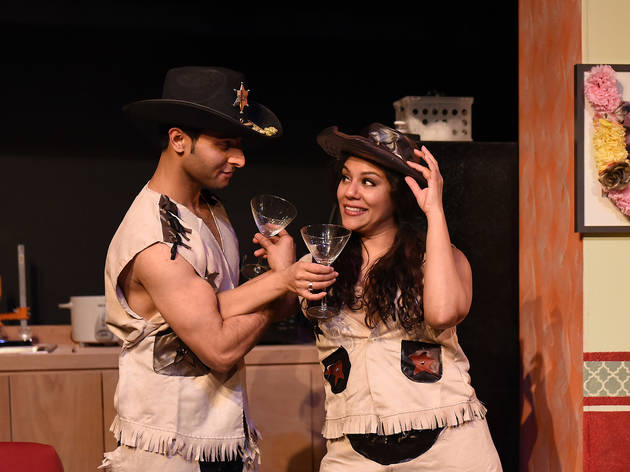 1/5
Photograph: Scott DrayAnand Bhatt and Alka Nayyar A Widow of No Importance at Rasaka Theatre Company 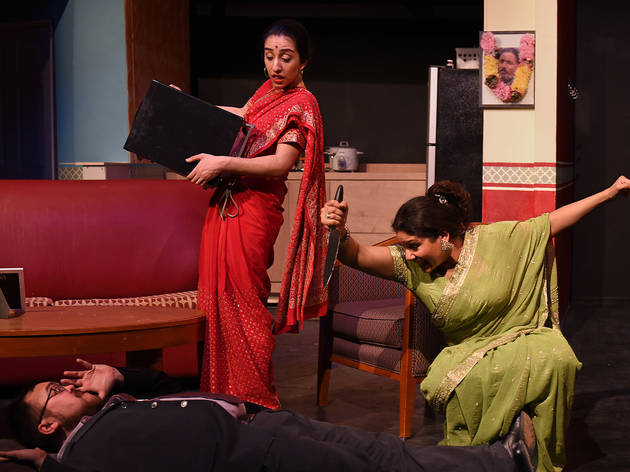 2/5
Photograph: Scott DrayArif Yampolsky, Vahishta Vafadari and Priya Mohanty in A Widow of No Importance at Rasaka Theatre Company 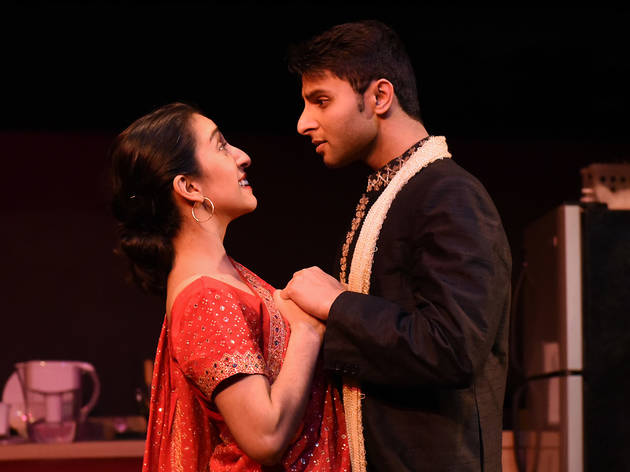 3/5
Photograph: Scott DrayVahishta Vafadari and Anand Bhatt in A Widow of No Importance at Rasaka Theatre Company 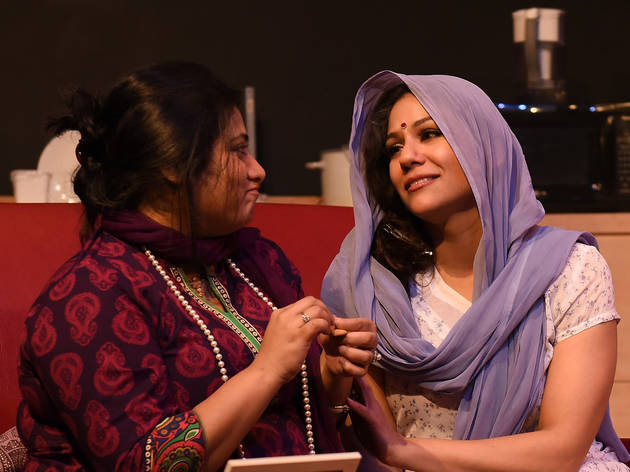 4/5
Photograph: Scott DrayPriya Mohanty and Alka Nayyar in A Widow of No Importance at Rasaka Theatre Company 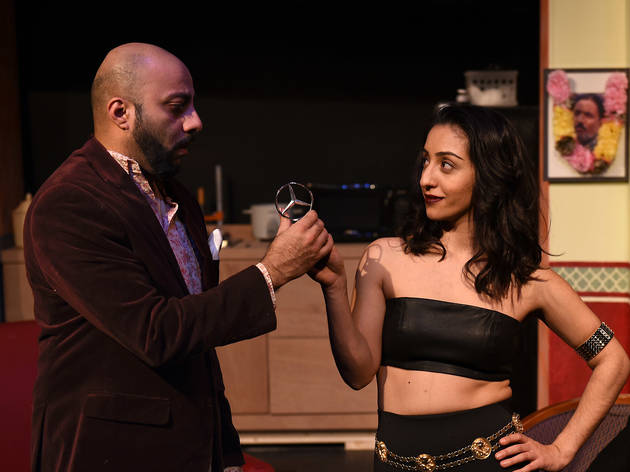 5/5
Photograph: Scott DraySubhash Thakar and Vahishta Vafadari in A Widow of No Importance at Rasaka Theatre Company
Buy tickets

Rasaka’s comedy of manners is charming throughout, but falls short of blending Oscar Wilde with modern-day Mumbai

Two years after her husband’s death, Deepa remains an actively grieving widow: Barely stepping foot in public since his passing, she shrouds herself in white and forgoes makeup. She rarely passes on an opportunity to pray and when she does, she desperately seeks a husband for her live-in-daughter, Tara. Enter conflict one: Tara isn’t interested in marriage. She isn’t even interested in staying in Mumbai, where the play’s story takes place.

Conflict two arrives in the form of Vinod, a recent divorcé who enjoys Deepa’s company and home-cooked meals. But Vinod’s fondness for Deepa surpasses a love of her food. As fate would have it, Vinod is in love with Deepa herself, and he has been since he was 12—the age at which he was growing up alongside her daughter and son.

Following a somewhat wandering web of exposition, these conflicts set in motion a series of events ranging from the romantic to the comedic, culminating in a reconciliation of Deepa’s deeply rooted cultural and religious identity with her newly awoken passion for a younger man.

Shane Sakhrani’s script is peppered with entertaining vignettes—the highlights of which definitely include Deepa’s matchmaker confidant, Lalitha (played by Priya Mohanty to hilarious bombast). But ultimately Sakhrani's plotting lacks the spice required to drive this rom-com to a believable conclusion. The awkward moments of attraction preceding Deepa and Vinod’s first kiss, especially, seem hardly capable of producing a simmer, much less the rolling boil of new love that might allow us to fully buy into Deepa’s situation.

Widow takes a feather from Oscar Wilde’s cap, placing characters’ desires in direct contention with societal expectations. But there’s a sharpness of wit that’s lost in translation from the turn of the century to modern-day Mumbai, and the connection between these juxtaposed worlds (in addition to Sakhrani’s nod to Wilde by way of his play’s title, Tara quotes the Irish playwright multiple times throughout) seems half-baked at best. Under Lavina Jadhwani’s direction, the cast is mostly unable to harness the stakes of the play’s more serious moments that could give this somewhat silly romance a more savory dramatic arc. Deepa is played with a quiet charm by Alka Nayyar and is pleasant to watch, but overall this production of Widow could stand to add a little more heat.