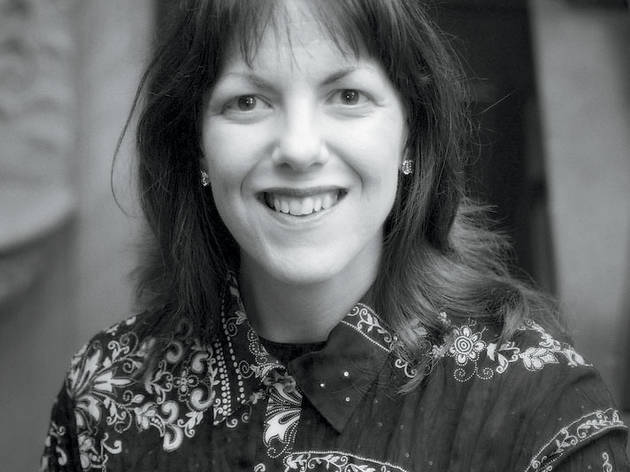 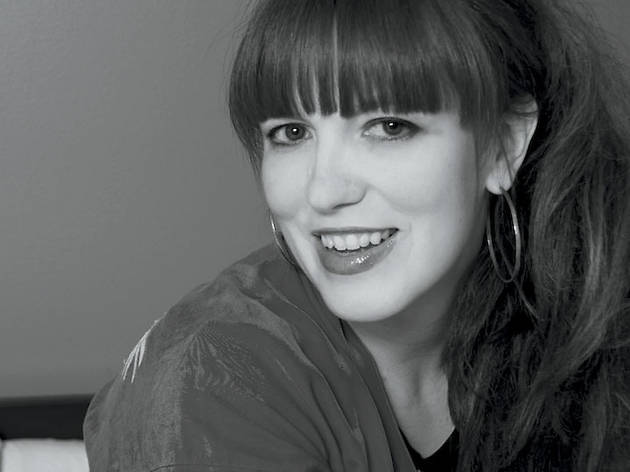 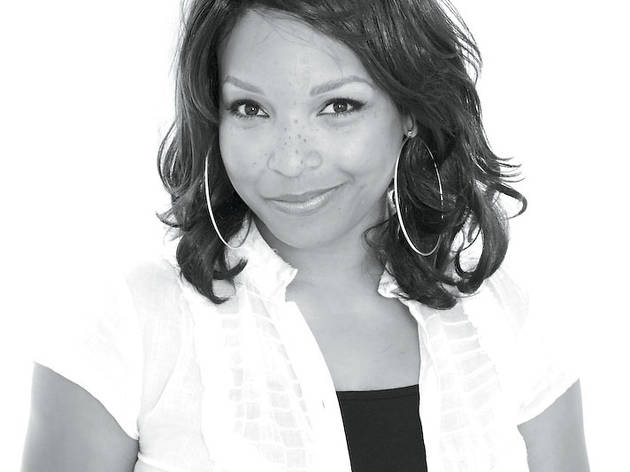 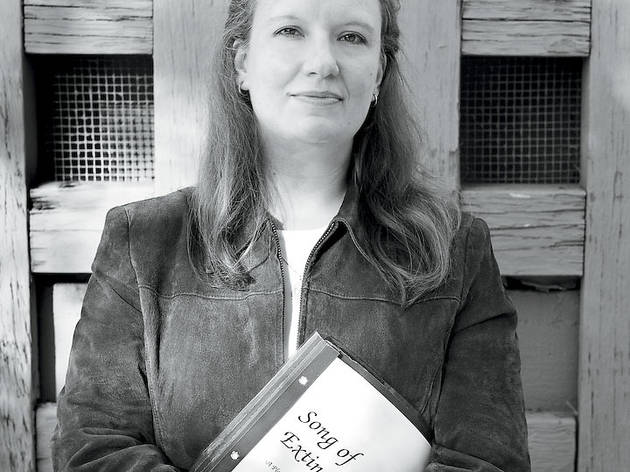 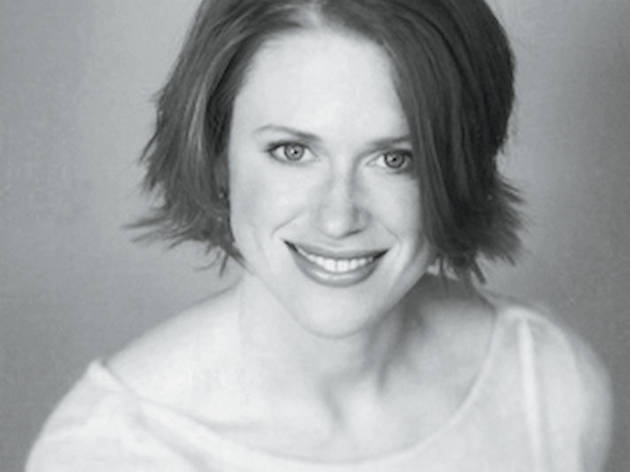 From Pride and Prejudice and Zombies to Banksy’s version of Paris Hilton, works that repurpose and comment upon earlier masterpieces are ubiquitous in our culture. Halcyon Theatre gets in on the act this year; the company’s Alcyone Festival, which annually spotlights work by women, offers five remixes by contemporary writers of scripts by pre-1900 female playwrights. Here’s a quick guide to the quintet lined up by Halcyon artistic director Tony Adams:

A Little Betrayal Among Friends (Caridad Svich)
The original Born into an aristocratic family in 1590, María de Zayas y Sotomayor defied convention by penning comic, salacious plays and novels during Spain’s Golden Age. Her 1632 play La Traicion en la Amistad is “a romp,” according to translator and playwright Svich. The romantic comedy could count in its own right as an artistic remix; in it, Sotomayor responds to Tirso de Molina’s influential portrait of the inveterate seducer Don Juan, creating her own female libertine, Fenisa.
The remix Svich’s contribution began as a straight translation, and her “free adaptation” remains the most faithful to its source of the festival offerings. Familiar to Chicago audiences for her riffs on Greek tragedy, Svich has significantly built on her predecessor’s sketchy depiction of Don Juan and Fenisa’s love-hate relationship: “I love the sauciness of it,” the New York–based playwright says.

FA$HION (Coya Paz)
The original Anna Cora Mowatt, an American actress, caused a sensation with her 1845 play Fashion. Teatro Luna cofounder Paz notes that Mowatt’s farce has maintained an uncanny relevance: The plot is driven by a New York woman’s money problems, triggered by her husband’s debt. “It’s a very strange play,” Paz says, “incredibly ridiculous and elaborate.”
The remix Like all of Paz’s work, FA$HION is ensemble-devised. She’s found contemporary analogues for Mowatt’s characters: Her nouveau-riche heroine might have stepped off a Real Housewives soundstage, and where a Frenchwoman served as Mowatt’s arbiter of fashion, Paz has a gay Latino man. The playwright’s secret? “I cast people who already have really good clothes.”

Shotgun Harriet (J. Nicole Brooks)
The original By 1880, Reconstruction as a political project was sputtering to a halt, but that year saw the debut of what might be described as the first musical by an African-American author, Pauline Hopkins’s Peculiar Sam, or The Underground Railroad. The playwright, who also toured with her family ensemble, the Hopkins Colored Troubadors, transformed elements of the traditional minstrel show to craft a comic but powerful portrait of a slave’s passage to freedom.
The remix The inspiration for Brooks’s play came while watching a Bears game. On the verge of battling with a nearby Packers fan, Brooks, who’s also retooled Racine’s Phèdre for Lookingglass, was distracted by a friend; he described how Harriet Tubman’s husband abandoned her while she was leading the Underground Railroad. Her imagined tale of Tubman’s revenge may have a slightly tenuous connection to Peculiar Sam, she acknowledges, but “they’re distant cousins once removed.”

Strong Voice (EM Lewis)
The original Known as the “Strong Voice of Gandersheim,” the 10th-century German author Hrosvitha spent her adult life in a Benedictine convent. In an age not known for its drama, she wrote several Latin plays, modeled on the comedies of Terence but with a religious bent; Lewis describes them as “odd little comic plays about the early Christian martyrs.”
The remix Lewis grew up in the Catholic enclave of Mount Angel, Oregon; though she no longer considers herself religious, she connected to Hrosvitha’s theme of martyrdom. Strong Voice uses a detective plot to look at questions of faith in the wake of September 11; two Chicago cops track a missing nun and investigate the desecration of a mosque. Hrosvitha herself appears in dreams to one character, a medievalist.

The Invaders (Jennifer Fawcett)
The original Disney, Terrence Malick and Neil Young have all put their mitts on the story of Pocahontas, but Charlotte Mary Sanford Barnes was there first. The writer and actress, who starred in productions in New York and London and adapted stories about Pompeii and pirates, premiered The Forest Princess in 1844. The three-act play traces the life of Powhatan’s daughter from the arrival of John Smith to her death in London.
The remix Set in an unnamed city surrounded by camps, divided resolutely into Us and Them, Fawcett’s play explores dehumanization and displacement. The author, who runs an Iowa City theater company along with her husband, uses snippets of Barnes’s text in The Invaders. The story of Pocahontas is dramatized in the “Savages’ Pavilion” featured in Fawcett’s allegory; the larger play details the moral quandaries of the young actor playing the Native American princess.

The Alcyone Festival 2011 launches Thursday 9 at the Greenhouse Theater Center.