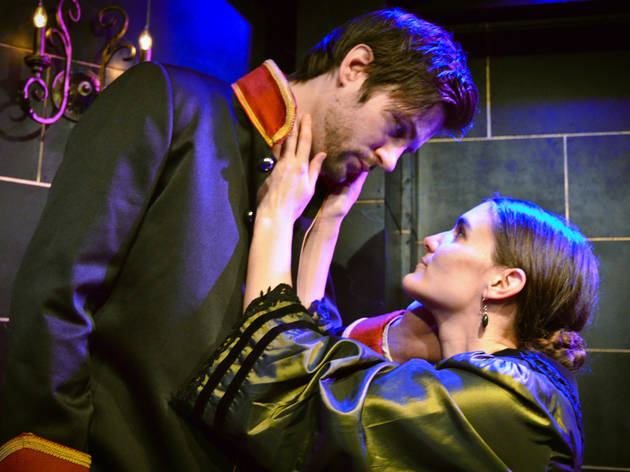 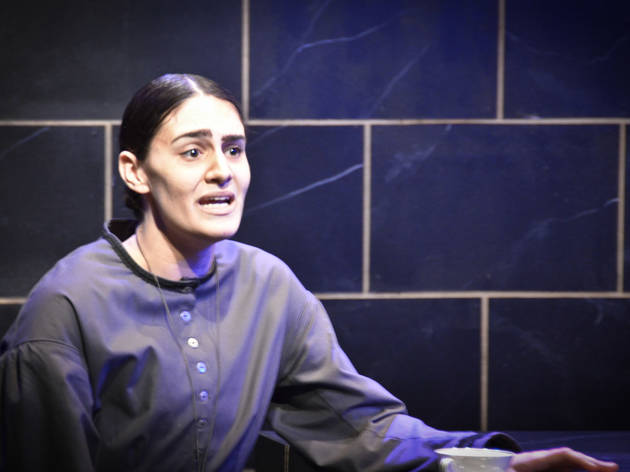 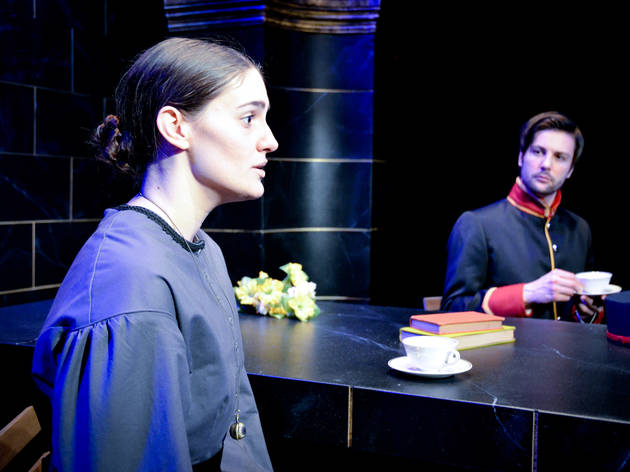 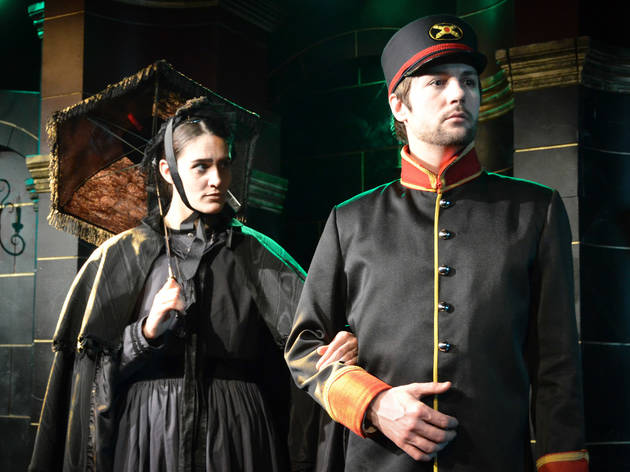 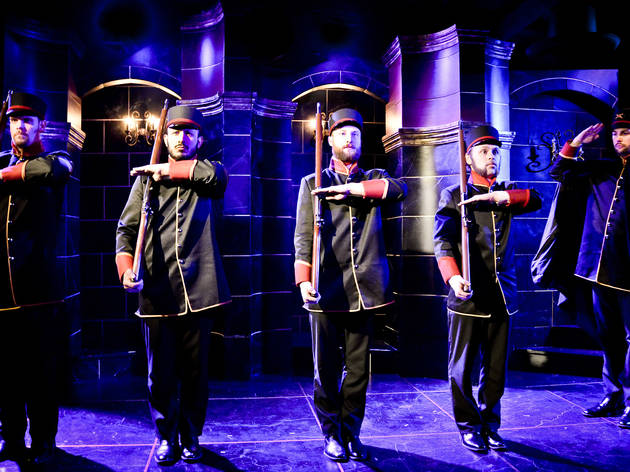 In Stephen Sondheim and James Lapine’s 1994 musical, set in 1863, handsome Italian army captain Giorgio is doggedly pursued by Fosca, the sickly, unattractive but strangely forceful cousin of his commanding officer. Fosca’s imperative passion seems to infect Giorgio, who reacts first with pity, then with anger, but eventually gives in to the power of her strange love—which brings an end to his previously blissful affair with the married Clara. The consummation of Fosca and Giorgio’s love is literally too much for her to bear, and she dies at the end. (Don’t call it a spoiler—it’s just that kind of story.)

The non-traditional score, even for non-traditionalist Sondheim, is something closer to operatic, even if the composer claims to find opera tedious; he wrote in his second volume of collected lyrics that “the ‘songs’ in Passion lie somewhere between aria and recitative, with an occasional recognizable song form thrown in.” Sondheim drops his oft-deployed shield of irony; this is all deeply felt, roiling, naked emotion, and it sounds often chillingly beautiful in Theo Ubique’s new production. The immersive staging and intimate confines of the No Exit Café seem at first to be just what this small-scale, large-hearted show calls for.

And yet as capable as director Fred Anzevino’s cast and musical director Kory Danielson’s four-piece band are with this impassioned score, there’s a troubling lack of specificity elsewhere. Danni Smith’s sallow Fosca is driving and unrelenting, yes, but this incredibly challenging role requires something more primal than mere determination; as Giorgio writes to Clara of Fosca, “How can I describe her? / The wretchedness, / God, the wretchedness / And the suffering, / The desperation…” Smith hasn’t yet managed to dig that deep.

And Peter Oyloe has still further to go. Though he has the looks and the voice for Giorgio, he’s missing the virile power. Yes, Giorgio is described as sensitive, a reader of books, but there has to be something there for Fosca’s ministrations to break down; Oyloe starts off as a schmoopy cipher and has nowhere to go. It doesn’t help the story’s build that Theo Ubique, where audience members can order dinner and drinks before the show, inserts a passion-hampering intermission for cocktail and dessert service into what’s meant to be an intermissionless show.