An extraordinary partnership is dead. The woman who was the mayor’s longest-standing lieutenant, Lois Weisberg, left abruptly in January after Mayor Richard M. Daley merged the Department of Cultural Affairs, which she headed for two decades, with the Mayor’s Office of Special Events. Weisberg is, if anything, more angry and hurt than she was when she resigned.

“I’m very disappointed. I feel the department won’t survive. I don’t think the things I did will survive,” Weisberg says in a phone conversation from New York. But although the former Mayor’s Office of Special Events, which is known more for broad-appeal events such as Taste of Chicago than it is for, say, programming highbrow concerts in Millennium Park, has gained ground in the merger compared to Cultural Affairs, her legacy won’t be easily undone.

To dispute Weisberg’s analysis is not to diminish her hurt or sense of ingratitude after serving Daley for 22 years, longer than any cabinet member, as head of the arts innovation machine called the Department of Cultural Affairs.

Daley has not called Weisberg since she stormed out in January with a pointed declaration about City Hall meddling. His wife, Maggie, with whom Weisberg had a friendly working relationship, did phone. “We didn’t discuss my departure,” Weisberg says.

Mayor Daley told me at the opening of an Uptown senior citizens residence that he still admires her work. “She’s been wonderful. I know her personally,” he said.

During her long city tenure, Weisberg became an embodiment of a particularly effective sort of cultural species. In a famous 1999 New Yorker profile, “Six Degrees of Lois Weisberg,” Malcolm Gladwell described her as a rare type who seems to know absolutely everybody and how to bring them together. A connector.

A then-heavy-smoking, coffee-gulping dynamo with rhinestone-studded eyeglasses, Weisberg hung with doctors, lawyers, musicians, political activists, writers and actors. She disseminated information and, above all, ideas—lots of ideas. She could have more influence than a Fortune 500 chief by creating ties among constituencies private or public, rich or poor.

Now that Weisberg has exited her post, she feels betrayed. She decamped without the celebratory farewell she deserved. She complained about the merger of her department and a plan, since abandoned, to charge admission to her festivals. She feels done in by the bureaucrats and lawyers she fenced with over the years, at times in a Don Quixote–like struggle against legal constraints at which she scoffed.

Dig deeper, though, and it’s clear she paved the way for her departure by not complying with efforts to eliminate patronage in city hiring. Weisberg believed one simply can’t run a great city’s cultural affairs under the same hiring rules as Streets and Sanitation or the Police Department. The so-called Shakman decree, a 1983 federal court order barring politically motivated hiring and firing, stated otherwise.

She sees the merger of DCA and MOSE, supposedly done for efficiency’s sake, as naive and needless. “The city made terrible mistakes, and a great many people are involved and injured,” she says.

Look at the achievements she feels are now at risk, and it becomes apparent how she helped Chicago become in many respects a global cultural metropolis. Weisberg brought worldwide attention to painted cows on Chicago street corners; daytime classical and jazz concerts at a revived Cultural Center; and the grand programming that has accentuated the wondrous public space of Millennium Park. As a result, tourists flocked to the city.

“Lois embodies the spirit not just of ‘official Chicago’ but of the broader city,” notes Chicago lawyer and longtime Daley confidante John Schmidt. “In the end she has managed to turn even bureaucracy to spiritual use, and more than anyone I can think of over the past two decades, she has nurtured the soul of the city.”

The bureaucratic miracle unraveled over the last two years, with the perhaps inevitable inspection of Weisberg’s realm by a federal monitor of city compliance with the Shakman decree. The Shakman rules, including requirements about posting vacancies, can be rigid and time-consuming. Weisberg didn’t confront them head-on so much as execute what she deemed a legitimate end run.

She hired employees for a nonprofit organization called the Chicago Tourism Fund and had them essentially function as regular city employees. They worked in city facilities as subordinates to, and sometimes even supervisors of, city workers.

Weisberg helped create the Tourism Fund in 1998 to generate private financial support for a travel conference the city hosted. Over the years, the Tourism Fund made it possible for her to raise sponsorship money for cultural activities while hiring workers for assignment on various city cultural projects.

But when a court-appointed federal monitor in 2009 looked into hiring at DCA under Weisberg, it found that 174 people working for the Tourism Fund did so in violation of the Shakman decree.

The monitor, Noelle Brennan, quickly heralds Weisberg’s tenure in an interview. “Lois Weisberg is an amazing woman. No one wants to decimate what [the department does],” Brennan says.

Nevertheless, Brennan cannot excuse the way Weisberg operated. A Shakman violation is still a Shakman violation, even if Weisberg’s goals were more high-minded than those of the 49 Daley administration top aides and others who have been convicted of outright criminal fraud over the past seven years, starting with the Hired Truck scandal.

Brennan points to actions undertaken by DCA in the weeks before Weisberg left as evidence the city may have learned little from the report, which was submitted to the court in 2009. When the city last fall merged DCA with the patronage-laden MOSE staff, it canned mostly DCA workers while retaining everyone in MOSE. And the cuts at DCA came in as ham-handed an anti-Shakman way as one might imagine.

DCA workers last December were called to a meeting by management and told that Shakman considerations meant they were being laid off. The employees were told which door to exit through: One door meant they were out of work; the other meant they would be rehired at the Tourism Fund.

Those who went through the Tourism Fund door would be working at the same desk, with the same duties, the same phone numbers and even initially the same e-mail addresses. They would get fewer benefits, though, notably no city-paid insurance.

Attorney Michael Shakman, who brought the original antipatronage lawsuit in 1969, decries the use of the Tourism Fund as an off-the-books human resources agency. “You don’t solve the problem by hiring them for essentially the same work but at the Tourism Fund,” Shakman says.

Those who have watched the drama at DCA wonder what cultural life will be like under the new mayor. So far, there is no clear sign of Mayor-elect Rahm Emanuel’s intentions. A top Emanuel aide would say only, “The transition committee focused on arts and cultural issues will be studying the current situation at the Department and considering ways to improve the city’s investment in artistic and cultural programs and organizations.”

Conversations with Brennan and Shakman could help the transition team prepare for dealing with the potential legal mess awaiting them on the staffing front. If the team sits down with Weisberg, too, they could learn both about the at times needless inflexibility of Shakman and about the way in which a civic asset such as Weisberg needs to be nurtured and managed.

Weisberg happens to be reading Gladwell’s latest New Yorker contribution, on college rankings, when I phone her. She calls attention to Gladwell’s description of a famous geographer’s attempt in 1913 to solicit scholarly opinion on the “distribution of the higher elements of civilization throughout the world.” Those elements included the “power of initiative, the capacity for formulating new ideas and for carrying them into effect.” In her mind, that’s exactly what she was up to, regardless of the obstacles.

The statement she made upon leaving DCA conveys her intentions. “We have consistently provided free opportunities for the people of Chicago to come together and enjoy the arts,” Weisberg said. “We recognize that the arts are an indispensable part of a city’s quality of life. They generate civic pride, beautify the urban environment, attract visitors, educate the public, preserve our cultural heritage and enrich the lives of everyone, regardless of age, income or background.”

Weisberg may be angry now, but over time she may recognize what is in plain sight for nearly everyone else: She accomplished a lot for this city. She will be remembered for cows on the streets, festivals in the parks and so much more. The word Shakman should at best be a footnote to her legacy. 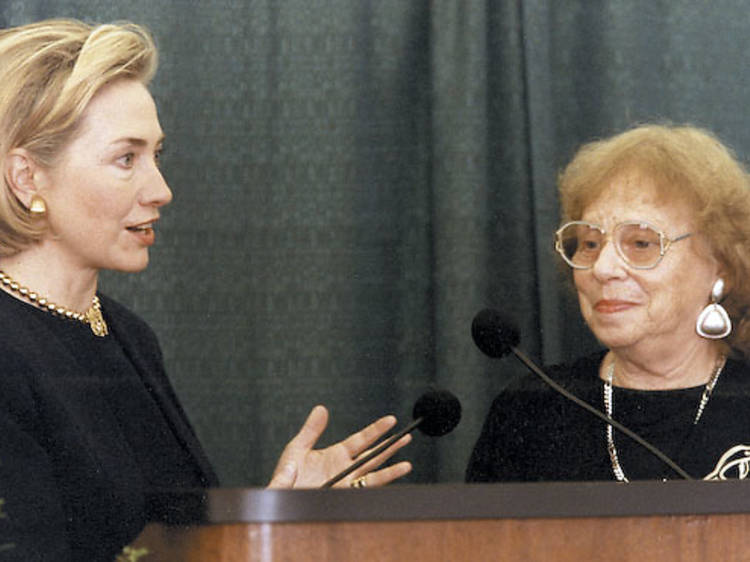 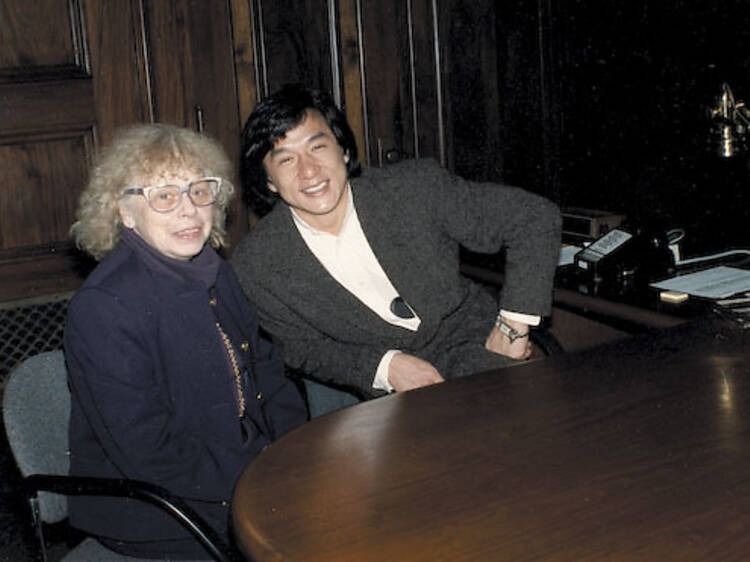 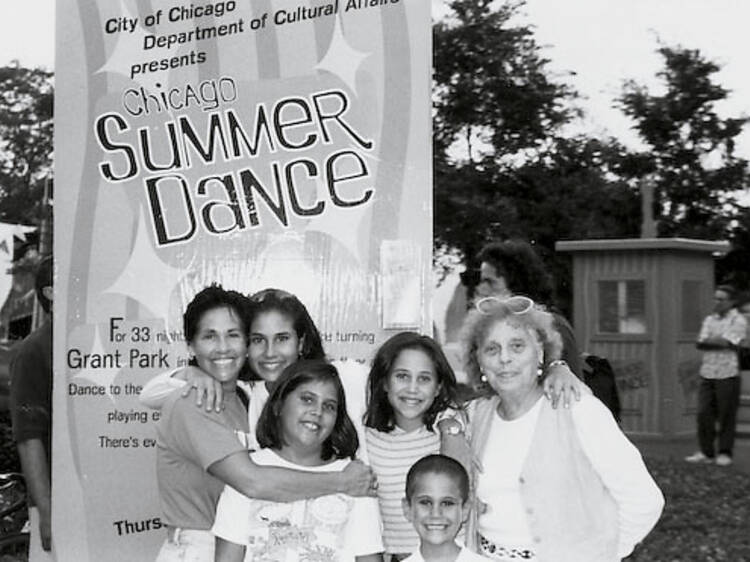 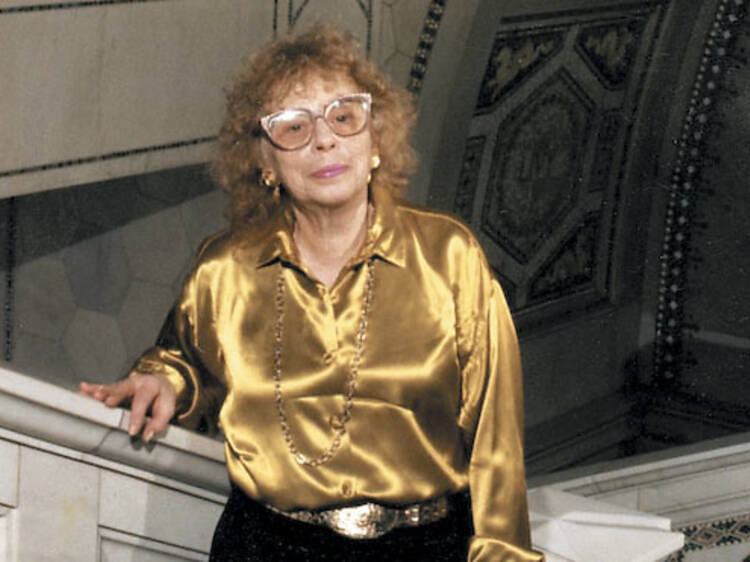 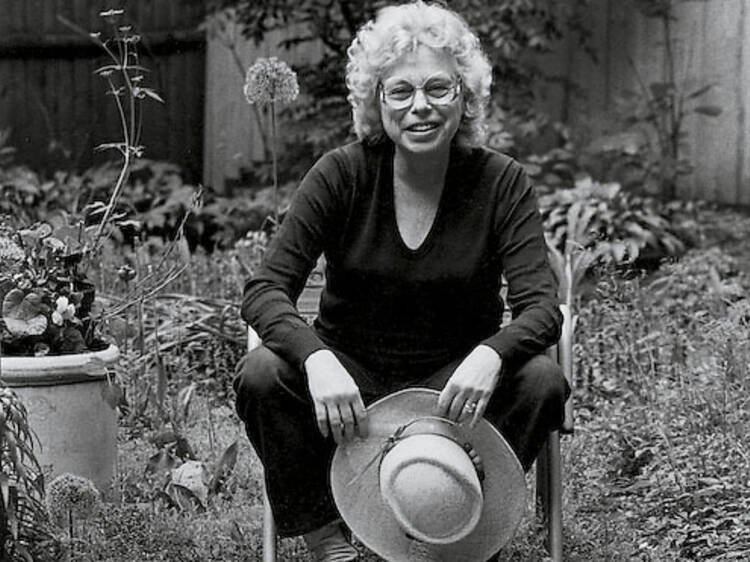 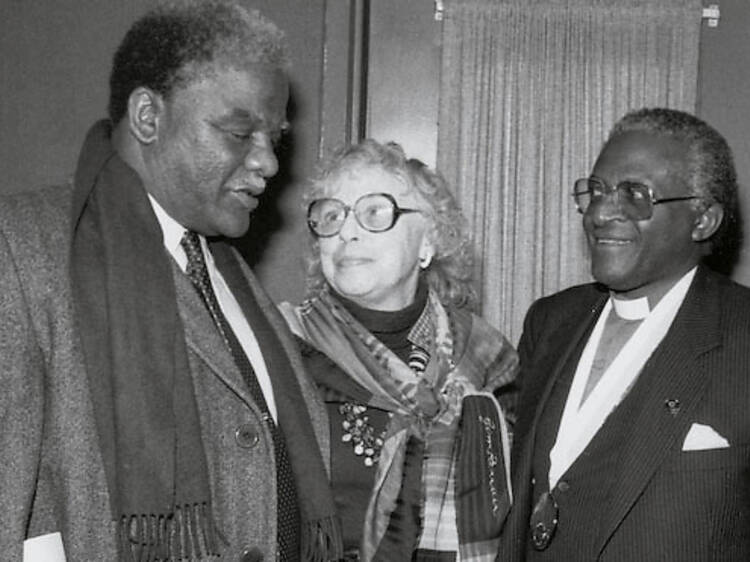 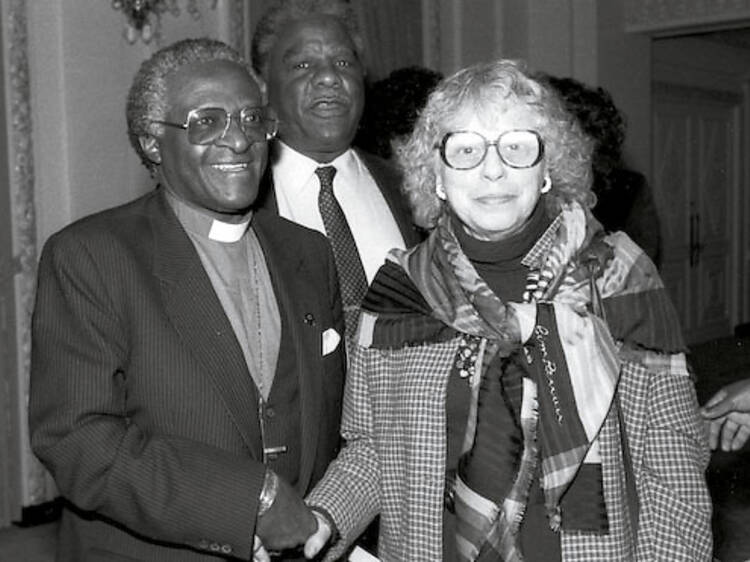 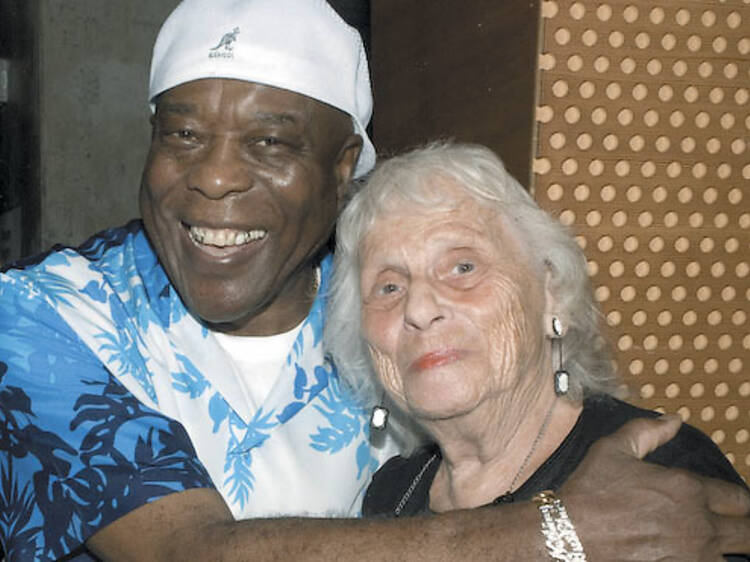