Things to do
Recommended
4 out of 5 stars 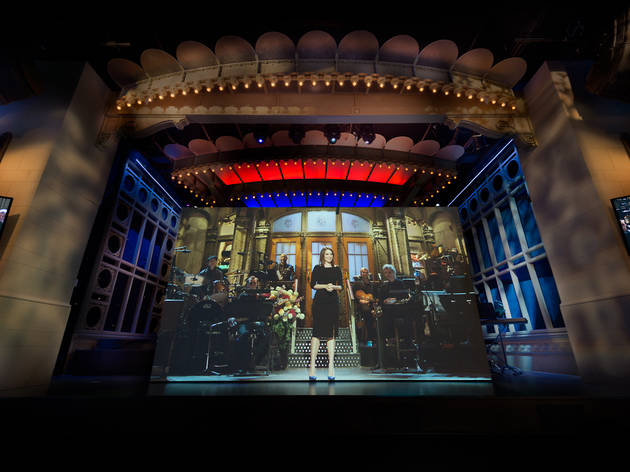 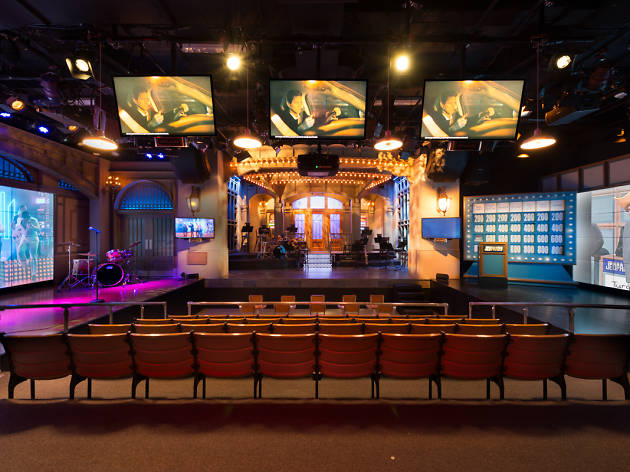 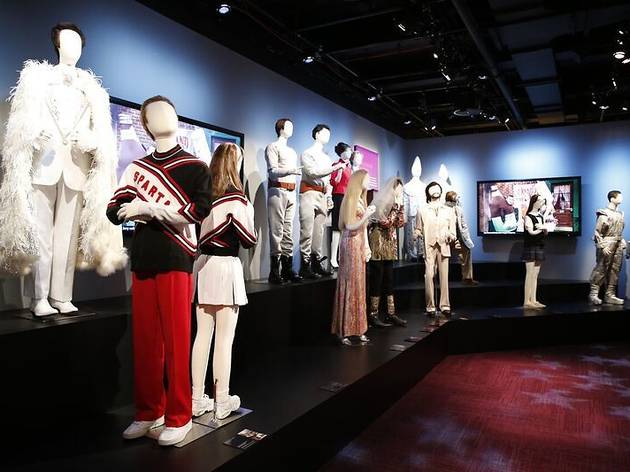 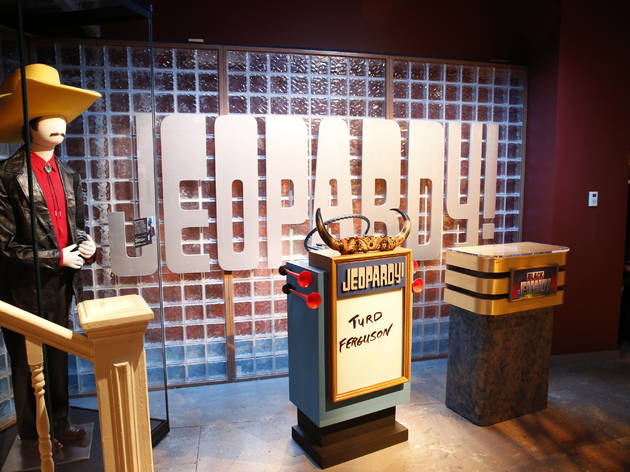 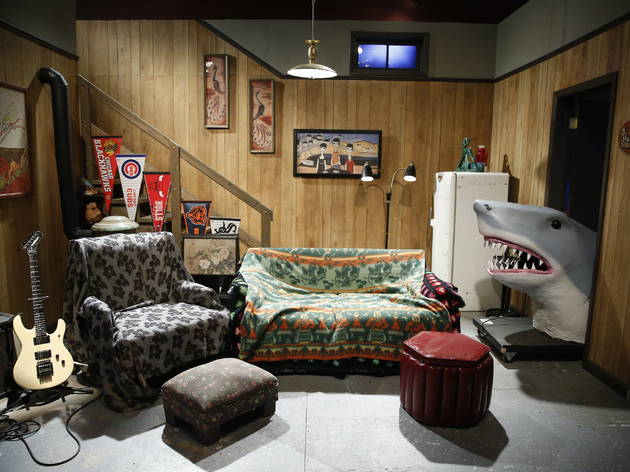 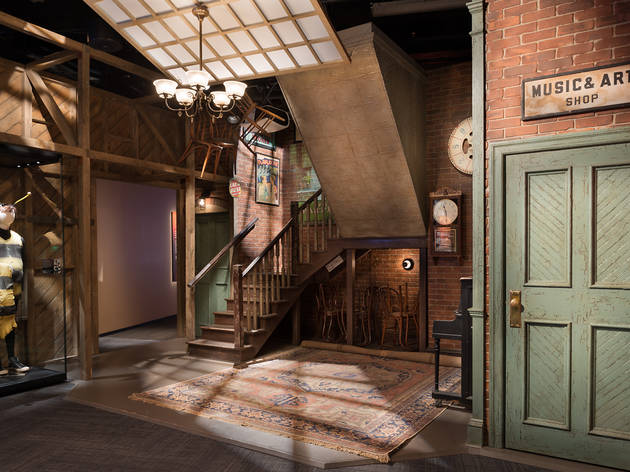 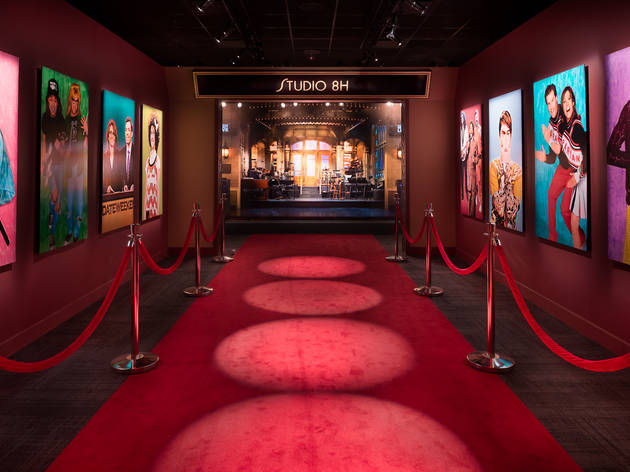 Now in its 43rd season, most folks can’t remember an adulthood without Saturday Night Live. What’s more, the majority of Americans grew up on (or are growing up on) the late-night sketch show; it’s played, to varying degrees, a role in most viewers’ understanding of our political and cultural surroundings. “SNL: The Experience” was crafted for those fans, for the people who revere the comedy goliath’s space in American culture and in their personal lives, too.

Chicago is the first stop on the exhibit’s traveling tour—it just wrapped two years in New York City, and will be at the Museum of Broadcast Communications for the next 14 months. Chicago was a natural second stop for the exhibit. With so many SNL cast members and writers hailing from our city (and the Second City), producers sought to honor the show’s Chicago ties.

The exhibit is spread over two floors of the museum and is structured like a week at SNL. If you’re not familiar, the show has a very rigid schedule; each day of the week has a specific purpose and goal. The first room of “SNL: The Experience” is Monday (with Lorne Michaels’ desk and a replica of the original 1975 set), the next is Tuesday (with videos screening late-night stories from writers including Seth Meyers and Paula Pell), and so on. It concludes, of course, with Saturday: a complete replica of Studio 8H. Three stages flank the audience (for the monologue, musical act and rotating sketch), as well as a remake of Tina Fey and Amy Poehler’s 2004 Weekend Update Desk, where visitors can pose for photos.

The exhibit is worth visiting for its wealth of original costumes and setpieces (the few replicas are noted). The original “Wayne’s World” couches, the Superfans outfits, Spartans cheer getups, and even Melissa McCarthy’s Easter Bunny/Sean Spicer costume from this past April number among the costume cache. The viewer really gets a sense of the incredible amount of work it takes to build each show from the ground up. We’ve heard the stories from the writers and cast for decades, but taking a look at the production team—costumes, makeup, set, everything—is pretty astounding.

No other comedy show has transitioned from counterculture to mainstream with the same speed and ferocity. “SNL: The Experience” reminds attendees of the program’s scrappy ‘70s days, when they played to a hip, high-brow audience that yearned for thoughtful political satire. Now, SNL is about as mainstream as it gets in comedy; it’s a cultural tentpole. “SNL: The Experience” certainly touts the show’s cultural significance. With a mountain of reminiscent interviews and clips, the exhibit seems to suggest, in so many words, that satire can save the world.

But it’s no surprise that the exhibit glorifies the legacy of Saturday Night Live. With so many best-of clips, interviews with cast members spanning decades, it feels like a pointed attempt to bring the viewer back to their youth. While comedy alone may not save the world, returning to those youthful feelings at “SNL: The Experience” feels pretty dang good.