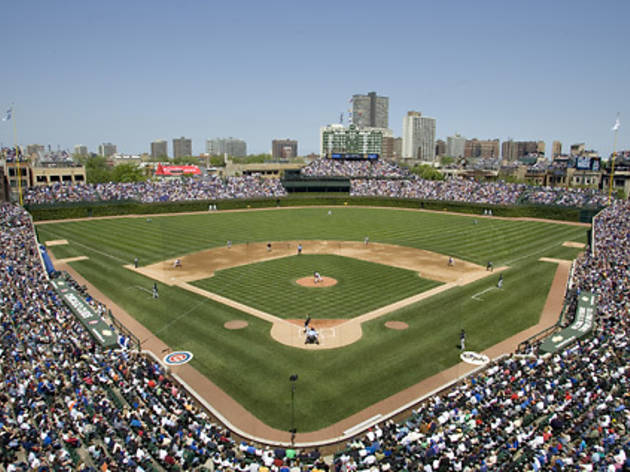 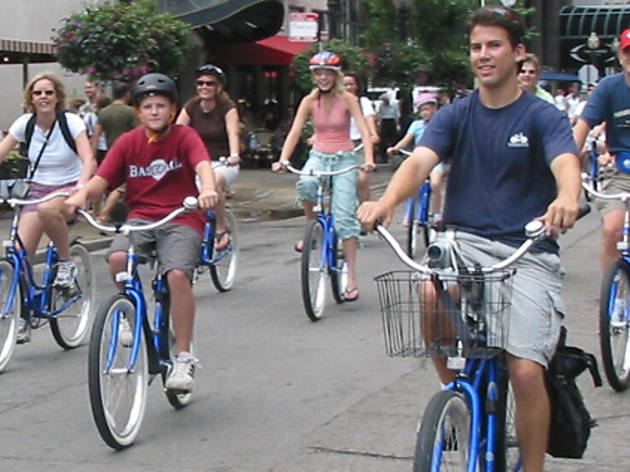 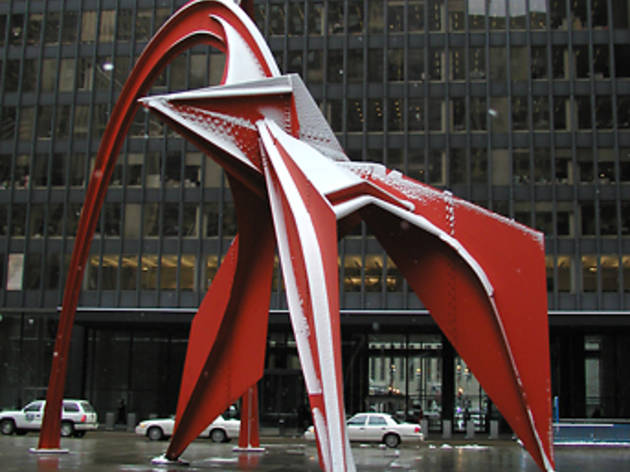 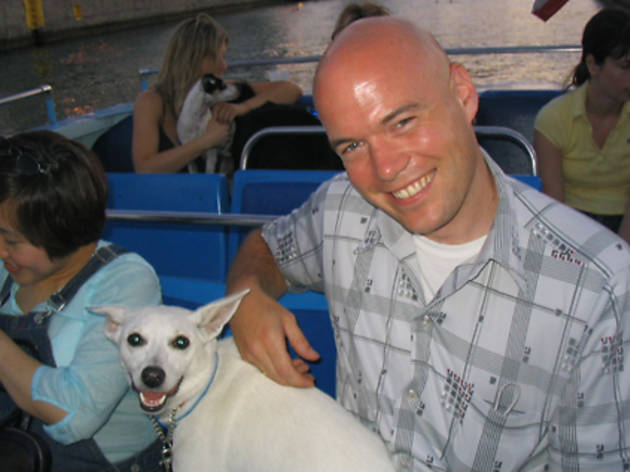 Pocket Guide to Hell Tours
With in-depth walking tours like Leopold & Loeb and Working Man’s Guide to the World’s Columbian Exposition, self-made tour guide Paul Durica has made his new tour-guiding business into a success. He dresses in costume, speaks in roles and knows every teeny fact about the Chicago-related subject matter he takes on. Times and tours vary. Register online at Pocket Guide to Hell tours via Facebook.

Chicago Hauntings Ghost Tour
This two-hour ghost hunt visits four sites where alleged horrific deaths and paranormal sightings have taken place. Upon boarding the black school bus adorned with fake bullet-hole decals, we worried we’d gotten ourselves into one hell of a tourist gimmick. But a few hours after the Chicago Hauntings Ghost Tour ended, we were looking over our shoulders for the bogeyman. Meet at Clark and Ontario Sts; daily in October; $30, kids ages 8–12 $20, all tours in October $36.

Chicago History Museum Historical Cruise
When we tested four architecture river tours, this one—sponsored by Chicago History Museum and produced by Chicago Line Cruises—came out on top. According to our reviewer, “by far the most comprehensive and engaging tour of the bunch, the catered cruise (well, free cookies, coffee and lemonade) touches on skyscraper engineering, early Chicago history and obscure hometown trivia. (For example, did you know the Sun-Times building is on Wolf Point, which got its name because townspeople used to hang gutted wolf carcasses from the tavern door? We bet not.)” Chicago Line Cruises Dock, 465 N McClurg Ct. Daily in the summer; $36, seniors $31, kids ages 7–18 $21, kids 6 and under free; CHM members $24.

Wrigley Field and the Cubs
It’s not the cheapest tour, but there's no other way (beside rushing the field) to access the stomping grounds of your precious Cubbies. Check out the clubhouse, press box, bleachers, dugout, on-deck circle and security HQ—with limited insider-views on game days. And breathe easy, the ticket price goes to charity. Wrigley Field, 1060 W Addison St. Several days in summer; $25.

Weird Chicago’s Red Light District Sex Tour
Ken Melvoin-Berg, our buddy behind the Weird Chicago tours, is more obsessed with Chicago’s dark, seedy—and sometimes paranormal—underbelly than any ten people we know. So it’s no surprise that, about two years ago, he started up this tour of kinky spots, including the old-time red-light district, the world's first Playboy Club, adults-only toy shops, an S&M dungeon and other lascivious locales. Meet at an undisclosed location. Tour generally takes place quarterly; $40.

Modern Skyscrapers
Since this standard Chicago Architecture Foundation tour runs frequently, you might be the one of the few on the tour. And if that happens, you’re in for a special treat. Your volunteer docent will have even more time to delve into the nitty-gritty of each building, or, if you prefer, give you some basic architectural history. Chicago Architecture Foundation, 224 S Michigan Ave. Daily in summer; $15, students and seniors $12, CAF members free.

Canine Cruises
The wind through your hair, Chicago’s beautiful skyline, the sun overhead and—icing on the cake—man’s best friend. Your pup comes along for the ride on Mercury’s Canine Cruise. Man and beast get an overview of the city’s architecture, history and dog-friendly establishments. Mercury, Chicago's Skyline Cruiseline, Michigan Avenue Bridge at Lower Wacker Dr. Most Sundays; $23, kids under 12 $10, dogs $7.

Shady Chicago: Ghosts and Gangsters of Hustlertown
The kayaking dudes behind Shady Chicago might not tell the most accurate stories of lore in the Windy City, but they do give some of the most endorphin-pumping, fun-filled tours of the Chicago River. They’ve even been known to bust out a ukulele just to make you laugh while you’re struggling to persuade your aching arms to paddle down Chicago’s scenic waterway. Wateriders, 900 N Kingsbury St. Wed–Sat in the summer; $60.

Graceland Cemetery
Since he was a wee lad, historian Al Walavich has been passionate about graveyards and the folks who now reside six feet under. Weird? Yes. But this surprisingly normal guy gives an exceptional narrative to the voices of the past. Chicago History Museum, 1601 N Clark St (312- 642-4600, chicagohistory.org). Various dates; $15, CHM members $10.