The regular line-up of exhibitions, talks, performances, discussions, book launches and happenings here rivals the programme of any other major art institutions in town. The packed programme of events is carefully documented in the Galerija Nova newspaper, issued free at the venue. The small size of the gallery space is made up for by the scale of the artistic ambition of the four WHW girls who have built its reputation – WHW being 'What, How and for Whom', the conceptual mantra of the curatorial collective of Sabina Sabalović, Nataša Ilić, Ana Dević and Ivet Čurlin. With their trademark questioning approach, WHW has consistently broken new ground in its exploration of divisive social issues, suppressed local memories and politically sensitive topics. Its work at the 2009 Istanbul Biennale received considerable critical acclaim. 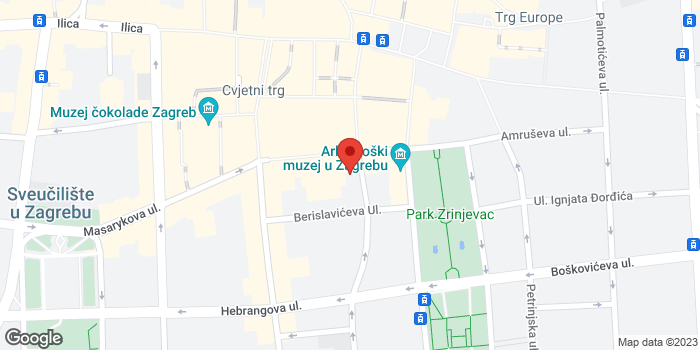 Transport:
All trams to main square