Time Out profiles the musicians, writers and artists that define the city

Pretty Rijeka might be steeped in Hapsburg-era elegance, but there's nothing last-century about its grittily modern cultural scene. The arts are thriving here, in what will be the European City of Culture 2020. That might be surprising to some tourists, who have never given it much attention. Perched on the Kvarner Bay, the city is Croatia's longest-serving seaport, but visitors tend to bypass it for the alluring nearby islands. That has left punky Rijeka to get on with what it does best – creating brilliant, cutting-edge art.

'Red Rijeka' (so dubbed by Croats for its left-leaning locals) is the defiantly edgy younger sister of sophisticated Zagreb. A melting pot of Italian, Hungarian and Croatian influences, the port city has always had a creative buzz about it, but it really 'found itself' in the '80s, when it played host to Yugoslavia's burgeoning punk-rock movement.

The city has continued to breed alternative talent, and it now boasts some of Croatia's most exciting writers, artists and musicians. They tend to be fiercely independently-minded, but if there's one thing that unites them it's the pride they take in the spunky heritage of their art-loving city. 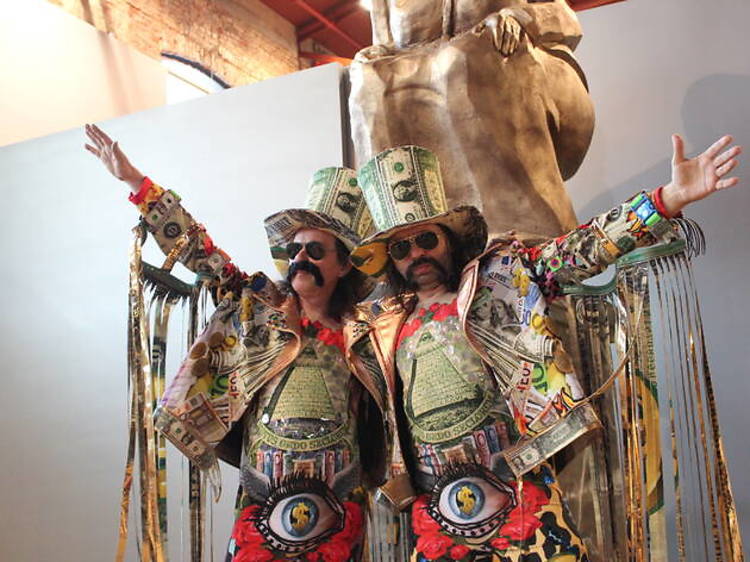 Let 3 are not exactly national sweethearts; the punk group, whose infamous antics include ejecting corks from their rectums on a live chat show, tend to divide opinion. But their influence on Croatian music is indisputable. They formed in the '80s when Rijeka had already been serving as communist Europe's punk-rock capital for two decades - it was in the city's network of underground stages that groups such as Paraf and Termiti first performed, and Let 3 continued their tradition of anti-establishment lyrics and absurd, subversive, theatricality.

Their stunts may seem like clownish bids for attention, but their enduring thirty-year reign suggests that punk-rock is very much alive in Rijeka. The line-up has changed countless times, but these stalwarts show no sign of tiring - or mellowing: their latest album, 'Angela Merkel shitting', was released in 2016. 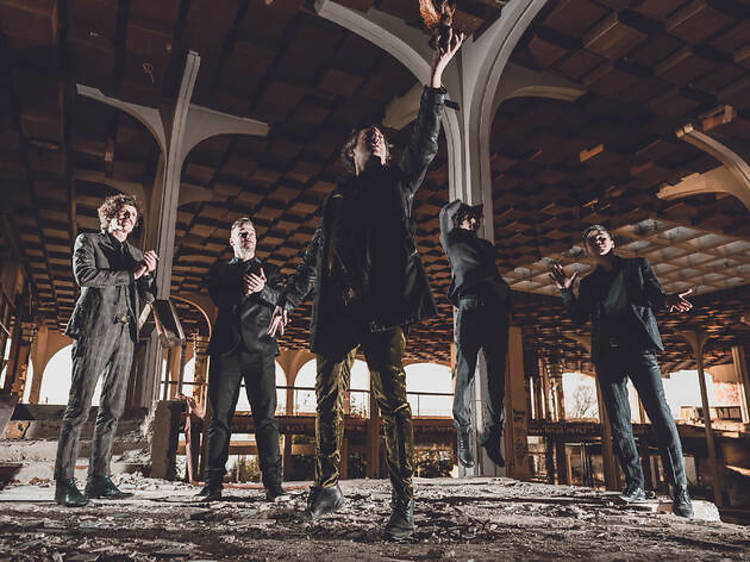 Like Let 3, Jonathan's roots lie in their hometown's punk-rock legacy - although you're much less likely to find them cavorting naked on stage. This cool five-piece have been hovering around indie stardom since they released their debut single Maggie in 2013. Dark and angst-ridden but upbeat, the song gave a promising taste of what was to be their first album 'Bliss'. The 2014 record solidified their moody sound and moustachioed, neoromantic aesthetic, and reviews were abuzz with comparisons to indie giants Interpol and Franz Ferdinand. They've headlined all of Croatia's most prominent venues, and decorated line-ups at alternative music festivals EXIT and INmusic. Probably the surest indicator of success to come, they've supported indie bastions The Killers and Editors on tour. 'To Love', the first half of their second album, was met with critical acclaim when it arrived in 2017. Part two, 'To Hold' was released in 2018. 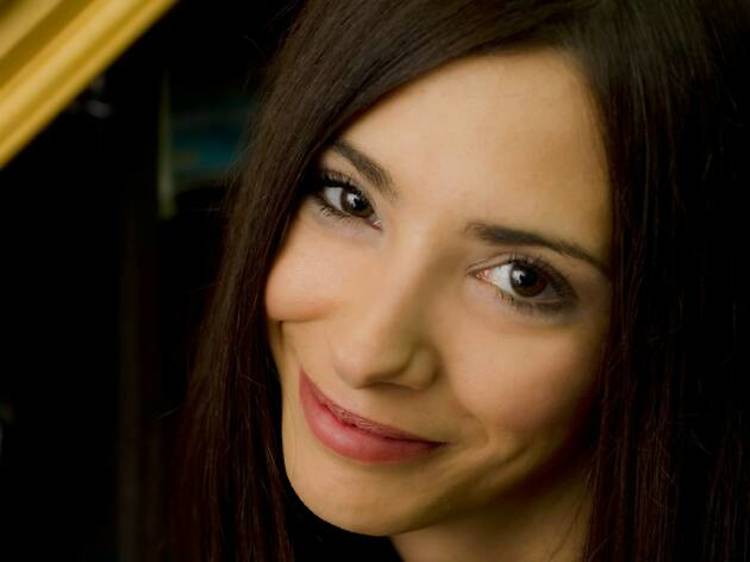 Rijeka's literary scene is an exciting place to be in 2018, especially for Tea Tulić. With accolades pouring in from international literary circles, Tulić is Rijeka's - and possibly even Croatia's - foremost contemporary writer. The country's leading literary magazines, as well as some from the US, have been publishing her short stories for years, but Tulić really started turning heads when she won Zarez magazine's Prozak Award for young writers in 2011. 'Hair Everywhere', her debut novel, soon followed. A candid account of a family coping with a cancer diagnosis, the novel draws on Tulić's own experience. Critics were impressed by the book's beguiling mix of fiction and reality, and its striking fragmentary style. Tulić's writing has a strong sense of rhythm, so it makes sense that her ventures don't stop at the page – she released a spoken-word album with local music collective Japanski Premijeri in 2014. Clearly passionate about her trade, Tulić is president of 'Katapult', an organization dedicated to nurturing Rijeka's young writing talent. 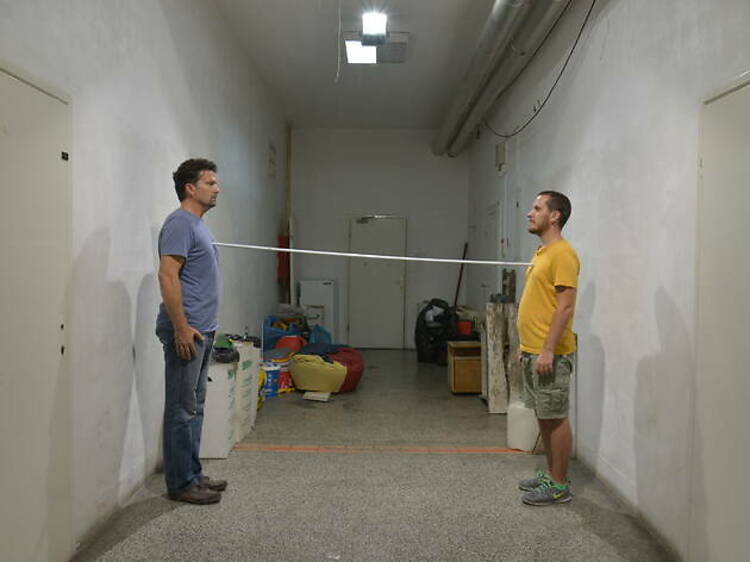 It's telling that Rijeka's foremost gallery, the Museum of Modern Art, is usually bare-walled. In Rijeka, painting is passé: conceptual installations and performance pieces abound, without a watercolour in sight. So far, so typical of contemporary art – but what makes Rijeka's artists stand out is their shared commitment to community and activism. There's a remarkably tight network of creatives here, largely thanks to a project called Delta 5. This hive-minded group, who base themselves in a renovated industrial warehouse leftover from the region's socialist era, focus on innovative use of space. One notable member is Tomislav Brajnović. His multi-media work explores themes such as the refugee crisis and state surveillance. Another prolific name is Milijana Babić. A committed collaborator in Ljubliana's annual City of Women festival, she creates performance pieces with a staunchly feminist bent. One of the most fiery collectives working at Delta 5 is SIZ – which takes its title from the names of socialist-era cooperatives. They recently master-minded an initiative which called for the public to get out and paint on the street; this community-driven spirit is exactly what makes Rijeka's hotly contemporary art world so accessible to all.