Just outside Funtana, Dinopark is the first of its kind in Croatia, a themed amusement park set in an old stone quarry, large enough to accommodate moving life-size dinosaur models. Around it are ranged all kinds of family-friendly entertainment, a children’s train, a mini dinosaur-themed cinema, a pirate ship, a carousel, trampolines, a playground and a prehistoric workshop. A nature trail 1.5km long also gives visitors young and old an idea of what the dinosaur era was like – some of the most important prehistoric finds have been unearthed around Istria. Along with the pony rides, dinosaur rides and circus performances, all attractions are free once you pay a one-off admission. 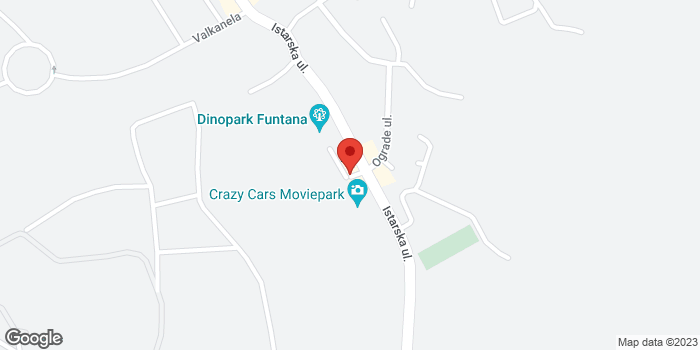