Known as the Adriatic Titanic, the Baron Gautsch was a Habsburg passenger ship that hit a mine laid by the Austro-Hungarian navy off the coast of Istria at the start of World War I. Nearly 150 passengers and crew lost their lives and the ship sank to a depth of 35 metres. The wreck, discovered in 1958, now provides divers with one of Europe’s most fascinating sites, and a popular for trips from Rovinj. Based at the Hotel Istra on Sveti Andrija Island, the Dive Center Rubin offers escorted dives to the old ship, as well as courses for children and beginners. 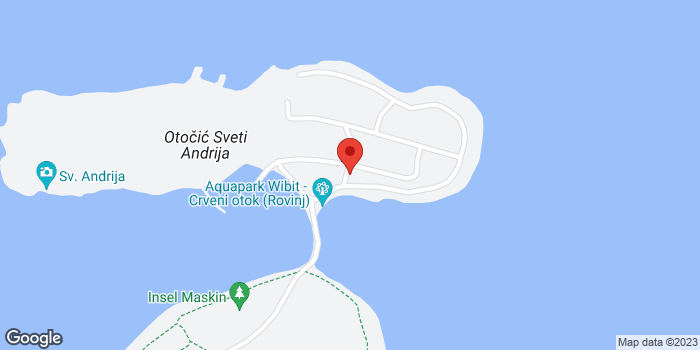