Castle (and museum) overlooking and predating the city of Karlovac

Known as the old town of Dubovac, this 13th century fortress was the first major settlement building in the Karlovac area, existing at the time as one of a series of defensive fortresses defending this area of strategic importance. Located just outside the city, 185 metres above sea level, the castle now looks down on its neighbouring sibling and the river Kupa it one defended. This fortress, though not huge, is one of the best-preserved examples of feudal architecture in Croatia. It has a permanent museum, located within the main tower, which tells its history, details of its importance and its ownership. One of its best features is a fascinating map of the ancient terrain detailing all of the other castles and fortresses that once existing in the region along the same defensive line. At the top of the tower, there are incredible views to be had. The castle is now also occupied by a quite brilliant restaurant and also hosts concerts, functions, parties and other cultural, social and music events. 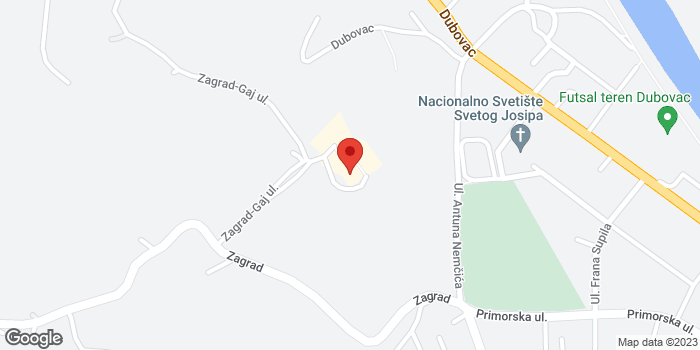