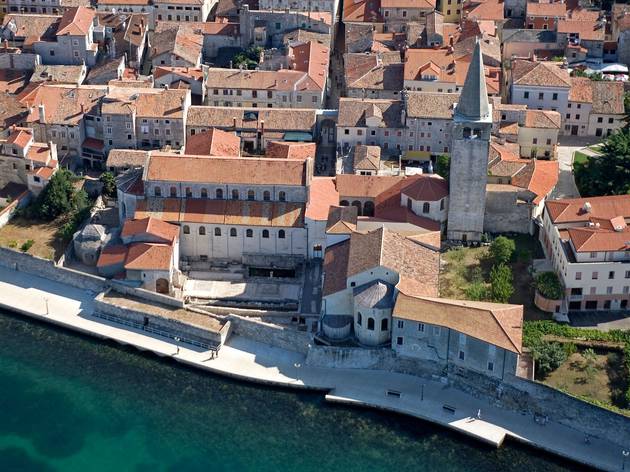 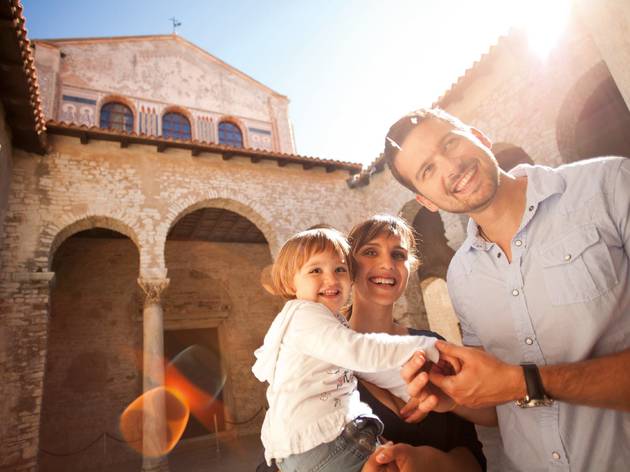 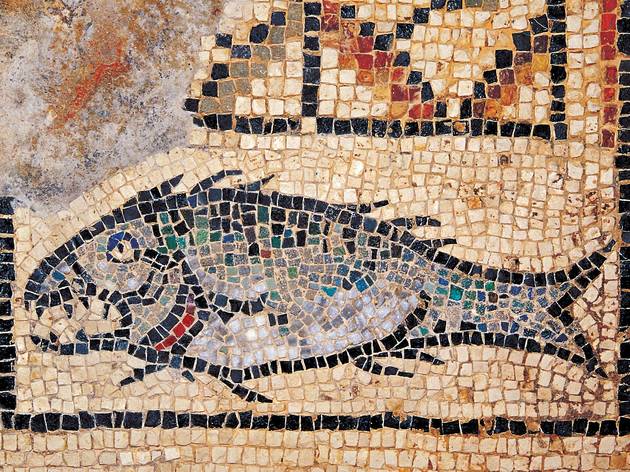 No other man-made sight in Croatia is as stunning as the Euphrasian Basilica by the northern shore of the Poreč peninsula. It was here that the first Christians in the area worshipped – several places of worship, and a Roman villa, were built here before Bishop Euphrasius himself got to work in the mid 500s AD. The complex is quite extensive and you’ll need at least a couple of hours to explore it, taking in the baptistry, the bell tower and what’s left of the Bishop’s Palace from where Euphrasius directed operations. And there’s little doubt this is his work, the bishop having left his likenesses and inscriptions all over the strikingly bright mosaics around the Basilica. Glittering gold colouring and sparkling semi-precious gems all feature amid the sumptuous mosaics, a pristine example of early Byzantine architecture. Construction is said to have taken ten years, though various elements, such as the 13th-century ciborium based on St Mark’s in Venice, were added much later.