The island of Sveti Juraj 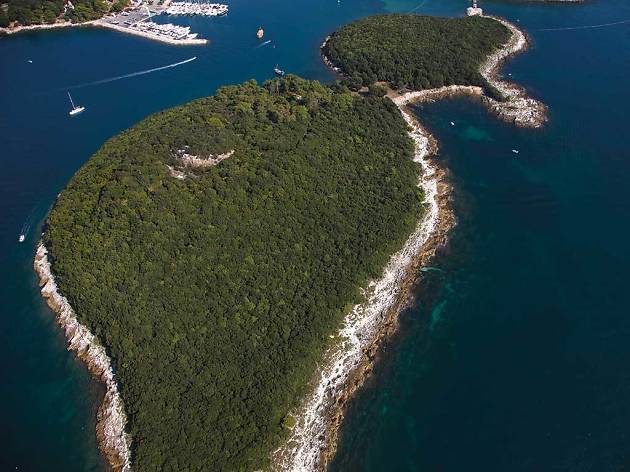 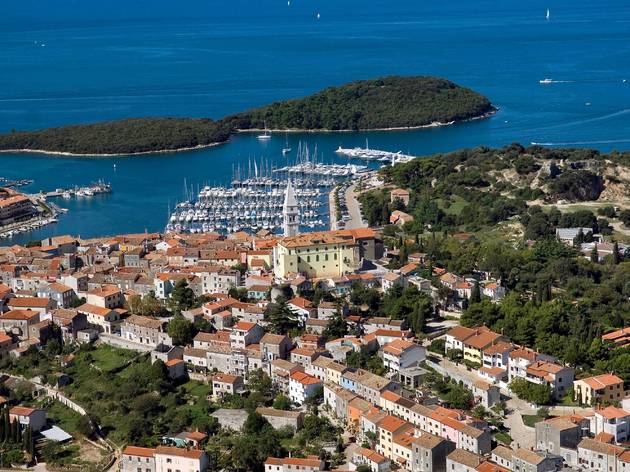 Hop over to an uninhabited island

Facing directly opposite Vrsar, the island of Sveti Juraj was a hive of activity nearly 2,000 years ago. The stone quarry that once operated here supplied the materials for construction not only nearby, but as far away as Ravenna, historians now think. The Church of St George still standing in the middle of the island was built in the early days of Croatian culture, with a double-apse, as was the style of the time. Rather than left abandoned, the church was completely restored in the mid-1990s and is the scene of celebrations every April 23, St George’s Day, when locals come over on fishing boats for this annual communal event. The rest of the year, the island is silent, but a modest fee should persuade a local fisherman to transport you over the short distance from Vrsar.