The Orthodox Church of St Nicholas

Built by the local Serbian community in the late 1700s, the Orthodox Church of St Nicholas and its Baroque belfry forms part of the skyline of historic Karlovac, set alongside the main square, Trg bana Josipa Jelačića. Devastated and destroyed during the two major conflicts of the 20th century here, World War II and the Croatian War of Independence, the church was completely rebuilt and reopened in 2007. Within, the wall of 74 carved wooden icons has been magnificently restored and merits a leisurely visit. 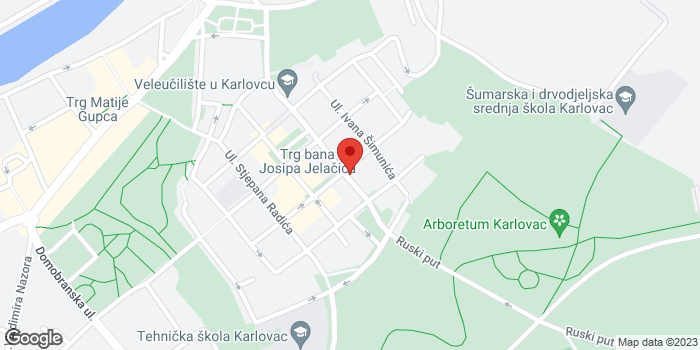