In a town known for its parks and gardens, Vrbanić is particularly revered in Karlovac. There’s its name for a start, the founder of this recreational zone south-east of the town’s historic centre being Josip Vrbanić who was both mayor and an eminent pharmacist. As several types of park were popular around Croatia at the time, Vrbanić decided on an English style to one side, a French style in the centre and to have the other side given over to evergreens. Unveiled in 1896, the Vrbanić Gardens also contained statuary but this was removed for fear of damage during World War I. Close to the Kupa river, it remains a favourite place for family picnics. 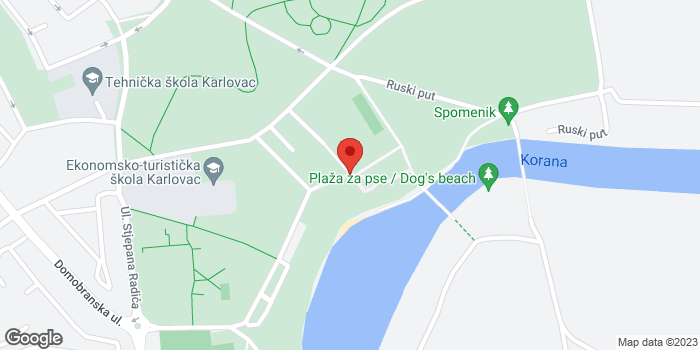