Craft beer may be last week’s news in much of Europe but it’s still pretty revolutionary in Dubrovnik. In three short years, local boutique brewers DBC have transformed the local drinking scene, persuading the best of the Old-Town bars to make more of an effort when it comes to beer, and more recently becoming a destination bar in their own right. Revitalizing a forgotten corner of the harbourside suburb of Gruž, DBC occupies a utilitarian industrial space with glistening vats in the background and a makeshift bar out front. Four extremely palatable brews are available on tap - Goa IPA, Maestral lager, Fortunal Pale Ale and Grego stout – alongside seasonal specials and guest beers. The outdoor terrace consists of a few up-ended barrels in a parking lot. One of the best things about this place is the social mix it attracts: it’s in part of the city that’s not swamped by tourists and gets a lot of locals who want an alternative to drinking in the Old Town. 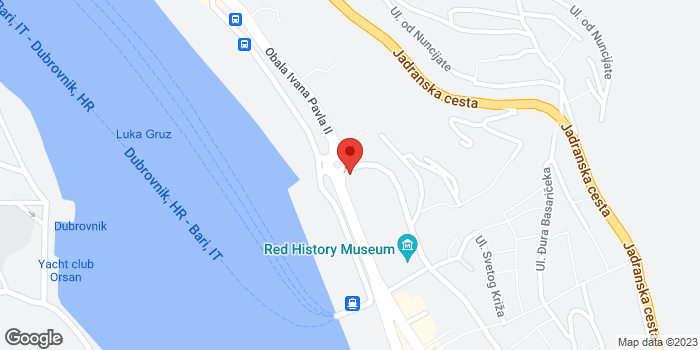