Set up in 2006 by Lee R. Anderson, an American entrepreneur who fell in love with the Croatian coast, Korta Katarina has quickly established itself as one of the highest-rated local wineries. Their current HQ occupies a newly opened building (part of which is earmarked as a luxury hotel) on the eastern outskirts of Orebić. The shop just inside the gate sells Korta Katarina’s Plavac (made from Dingač and Postup grapes), Rose, and highly popular white Pošip made with grapes from Korčula just over the water. You can also book a tour round the cellars, followed by a tasting session in the Neo-gothic function room. The Korta is planning to open a wine bar and bistro at this location, hopefully in time for summer 2014. 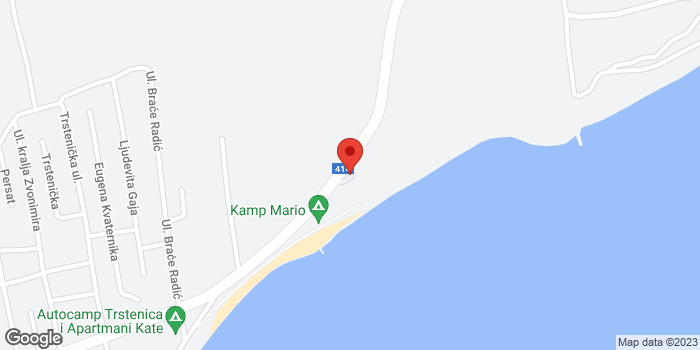