Bars and pubs, Café bars Karlovac
3 out of 5 stars 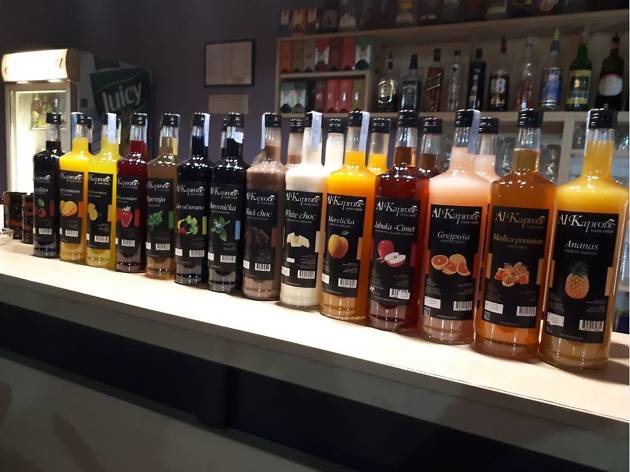 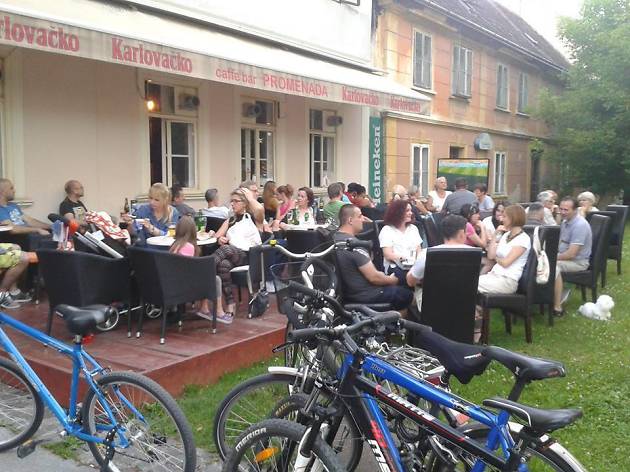 At the edge of one of the city’s many downtown parks, Promenada attracts couples, families and old locals who’ve gone out for a stroll behind the theatre. Nearby stand the statue of 19th-century historian Radoslav Lopašić and the Miljokaz measuring stone carved out in German miles. These Habsburg-era landmarks lend a timeless feel as you sit on the terrace and listen to the birdsong over a coffee or standard domestic beer.