'The main instrument of dance is obviously the human body. And we are lucky because most people have a body, ha. This is good news for us!’ Angelin Preljoçaj is in a jovial mood when Time Out asks how contemporary dance can widen its dialogue and connect with people outside existing ballet and dance audiences. 'That is why I think that dance is something that everyone can understand, beyond different cultures, beyond different nationalities, beyond even different civilisations. What we all have in common is to have a human body, this physical form. I think when a dancer is moving on stage, everyone is capable of feeling what is motivating the dancer, what they are trying to express. It is almost as though there is a strange communication between the body on stage and the body which looks at it.'

Although being high-spirited and gushing with youthful enthusiasm, Preljoçaj’s reply is quite general. Modesty perhaps motivates him to answer for his art without drawing on examples from his own repertoire and achievements. But, certainly, Angelin Preljoçaj is the right man to ask this question of. Startling audiences with vivid and original works, challenging prejudices by referencing pertinent stories du jour and transcending the stage altogether with his craft, Angelin Preljoçaj is at the forefront of pioneering new routes of dialogue for
contemporary dance. 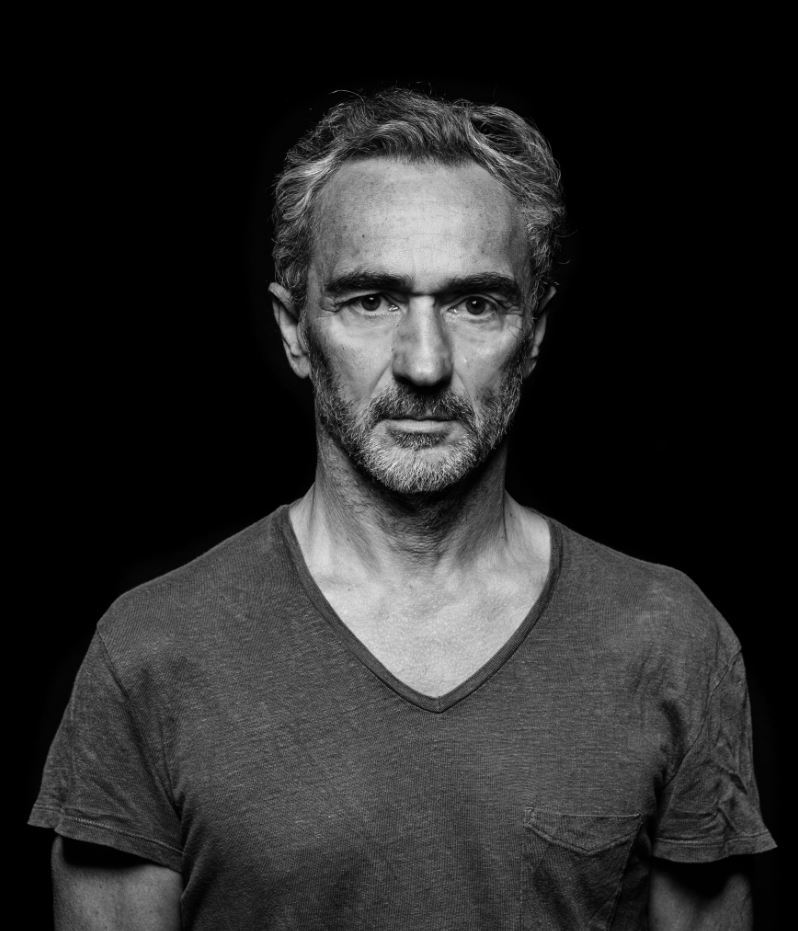 1990’s Romeo and Juliet - the show which first established Preljoçaj’s name-depicted Shakespeare’s Verona as an Orwellian totalitarian state, his more recent telling of Snow White framed the stepmother as a jealous and fading sexual predator, her dominatrix-style dress, like all the show’s other keycostumes, designed by Jean Paul Gaultier. At every turn, he has confounded expectation and tradition with an imagination steeped in street nous, allowing him to transcend the usual confines of his art. Outside of his medium, he has collaborated in music with the likes of Air, Laurent Garnier and Karlheinz Stockhausen, in visual arts with Claude Lévêque, Goran Vejvoda, Subodh Gupta and Adel Abdessemed and with Azzedine Alaïa and the aforementioned Gaultier in haute couture. On the screen, he has made several short and feature-length films and directed ridiculously big-budget advertising campaign works for some of the biggest brands on the planet.

His productions are now part of the repertoire of the world’s leading ballet houses including La Scala in Milan, the New York City Ballet and the Paris Opera Ballet, some of which have
earned him awards like the Grand Prix National de la Danse in 1992, the Benois de la danse in 1995, Les Victoires de la musique in 1997, the Globe de Cristal in 2009 and the Samuel H. Scripps/ American Dance Festival Award for Lifetime Achievement in 2014. 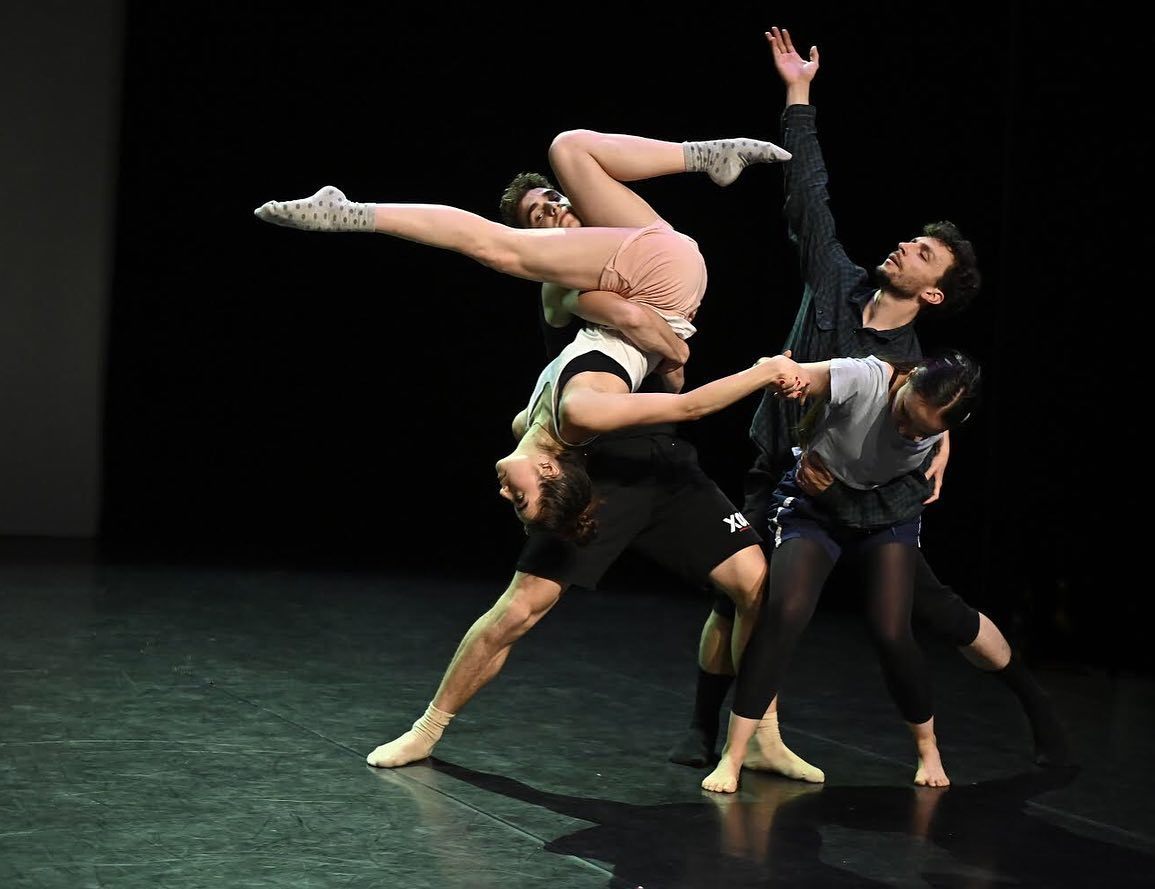 That Preljoçaj is returning once again to Zagreb is something of a coup for his hosts, the Croatian National Theatre, although this trip differs from previous visits as this time he is here to introduce two of his works into their permanent repertoire.

La Stravaganza has immigration, time and America as its key themes. The other piece, The Annunciation, won him a Bessie Award in 1997 and deals with one of the most significant moments within the Abrahamic religions, a source of inspiration to artists for many centuries. Both pieces use the music of Antonio Vivaldi within their scores. 'I think Vivaldi is so energetic, so inventive, that it is very inspiring music to work with in dance,' says Preljoçaj, who has also previously returned to the music of Gustav Mahler several times for his soundtracks. 'The idea for La Stravaganza was to alternate the music of Vivaldi with very contemporary music throughout the performance. I was trying to have these two very different musics communicate with each other, just as on the stage there are two different groups of dancers who are trying to communicate with each other.' 'The story of La Stravaganza is based on an encounter between two civilisations,' he says, his theme perhaps even more prescient now, in the shadow of rising populist politics fueled by anti-immigration rhetoric, than when it was first written. 'I originally did this piece with the New York City Ballet and when I arrived in New York it really made me remember my own family,’ recalls Preljoçaj (although born and raised in the suburbs of Paris his parents were working class migrants, his mother from Montenegro and his father from northern Albania). ‘It's a kind of tribute to migrants, because I think that the United States was built by immigrants. It's a story of sharing a culture, values and moments of emotion.'

Though classically trained in ballet, like much of the culture of his Balkan heritage, Angelin Preljoçaj’s resolutely contemporary works are made all the more exciting by existing as amalgams of multiple inspirations and his own unique imagination. If you’re not already part of contemporary dance’s existing audience, Preljoçaj’s return to Zagreb is the perfect opportunity to sample masterful work within art that truly we can all appreciate.