Hotels Zadar
Recommended
5 out of 5 stars 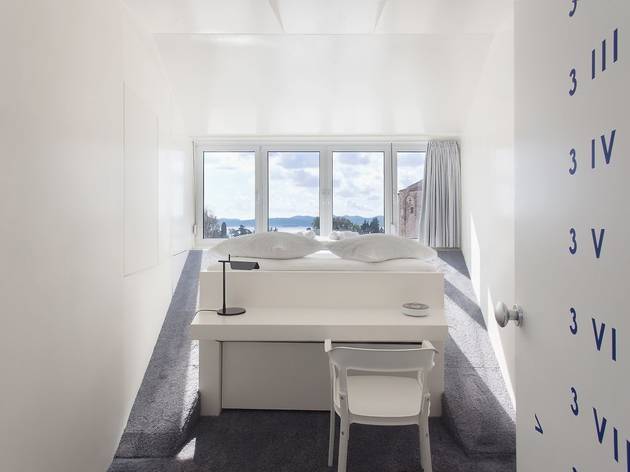 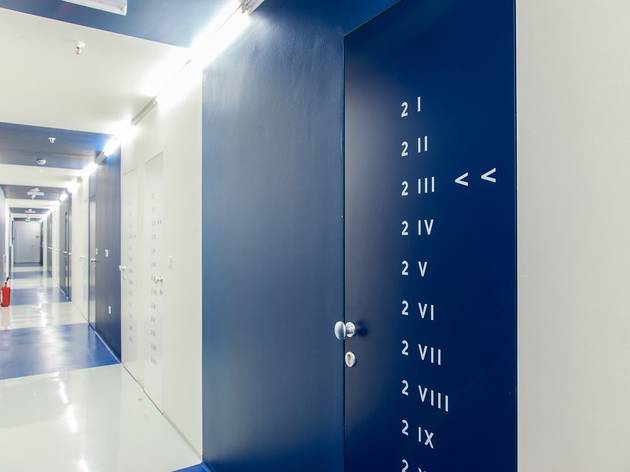 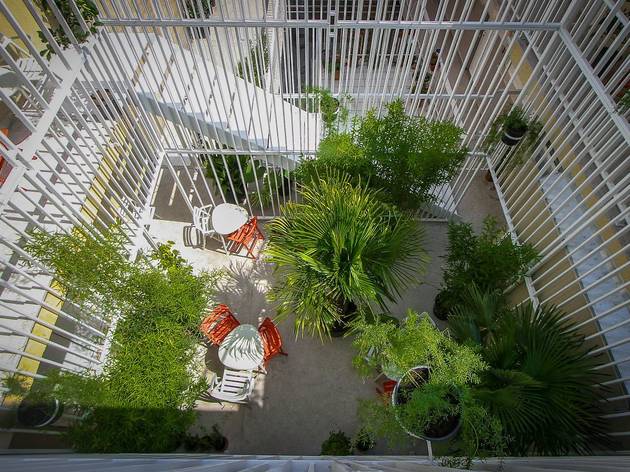 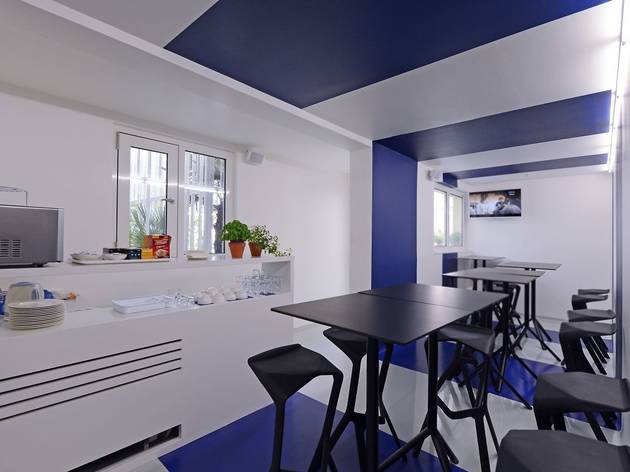 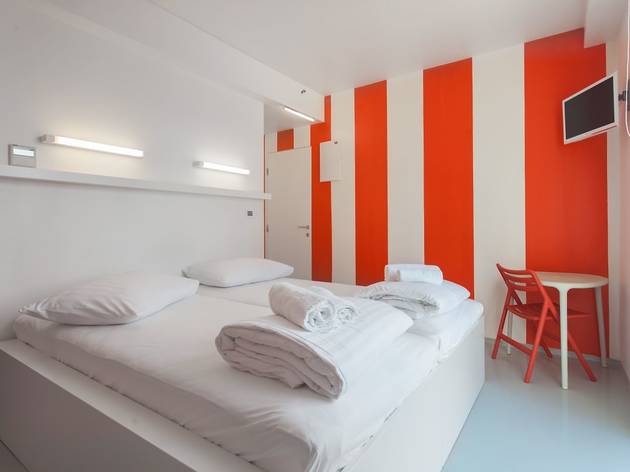 Smack in the middle of Zadar's pedestrianised centre, and steps away from the Roman Forum from which it gets its name, this is one of the most talked about of Croatia's new-generation hostels. With an interior by designer Damir Gamulin Gamba (also responsible for the Goli & Bosi hostel in Split), the hostel features the kind of clean surfaces, bold stripes and clear pictograms that seem more suited to an international space station than the centre of an ancient Mediterranean town. Beds in the dorms have a self-contained, almost cubicle-like appearance that lends a little more privacy and peace than usual; while the small but cute private doubles are up to hotel standard. Breakfast is included in the price of a double room; for dormitory customers it's an optional extra. The kitchen is OK for making tea/coffee and knocking up snacks, there's a common room, and great views from the terrace.