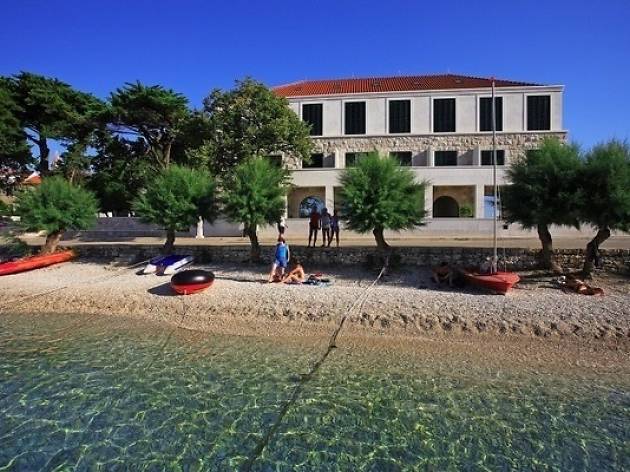 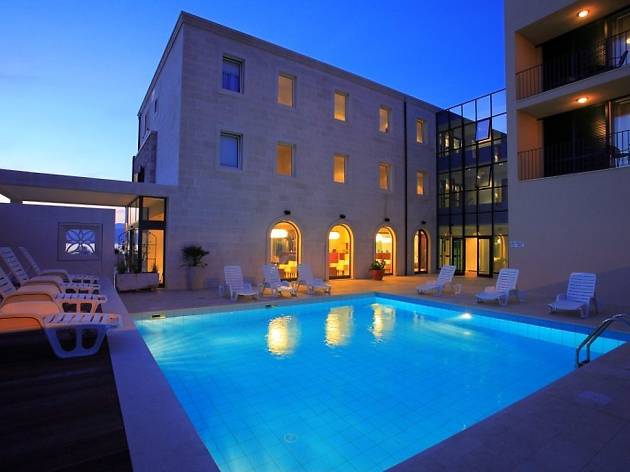 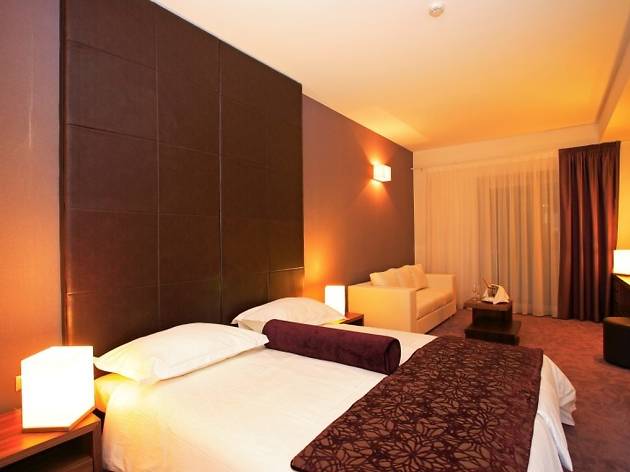 Postira has moved upmarket of late, mainly thanks to the owners of the Hotel Lipa, the newest four-star in a stable that includes Hotels Pastura and Vrilo, Villa and Apartments Marija, and Resort Lovrečina. Opened in 2009, Lipa has 28 rooms and six junior suites in a purpose-built but tasteful modern building with an outdoor pool, jacuzzi and sauna. As if he wasn’t busy enough, the owner has his own farm which ensures home-produced vegetables, wine, olive oil and the like in the hotel restaurant and grill. Most rooms have a sea view. Around the bay is a new man-made beach, complete with statue.