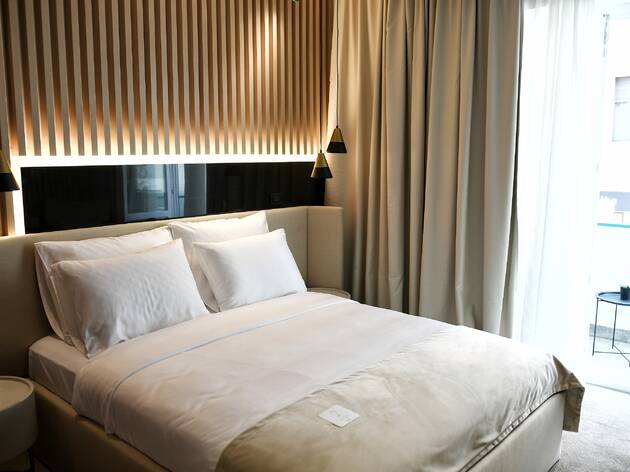 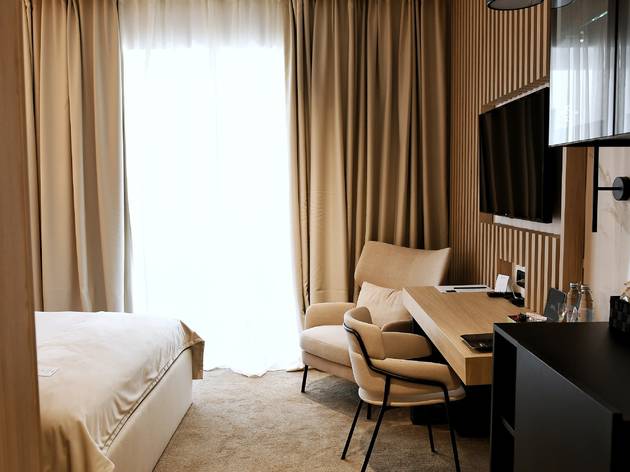 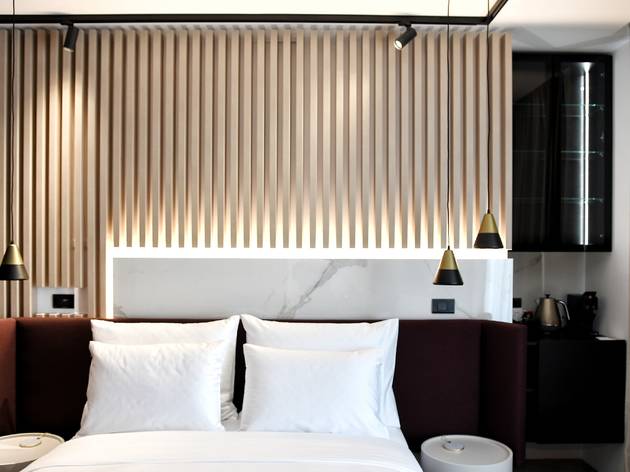 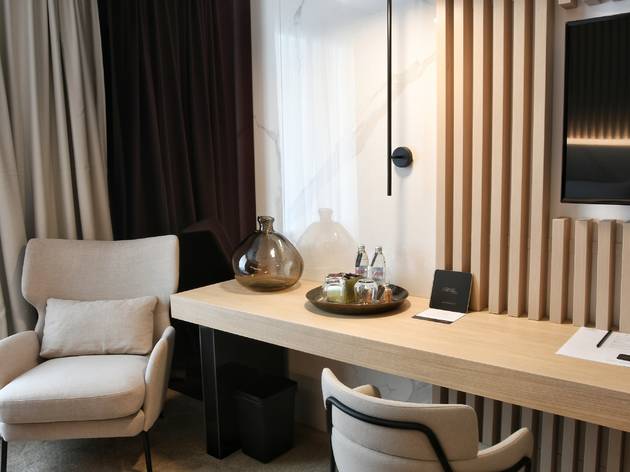 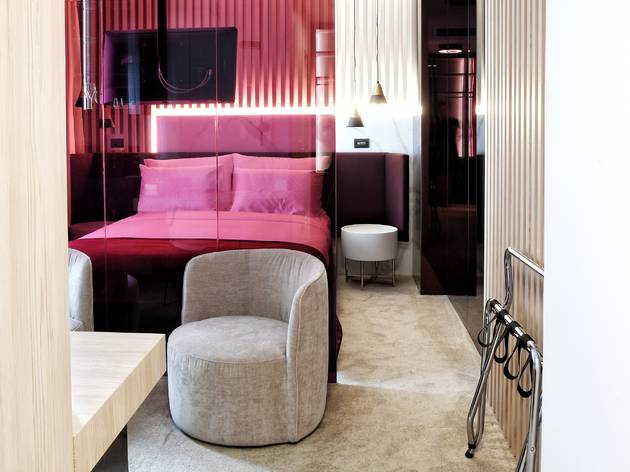 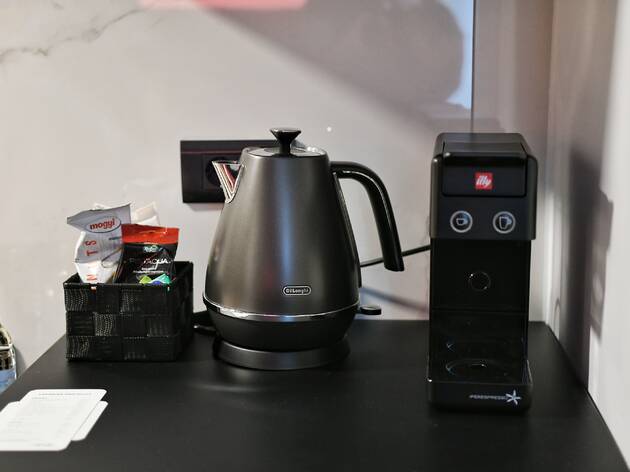 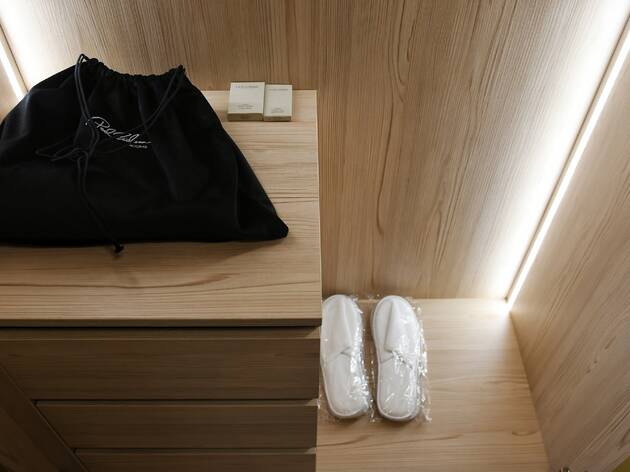 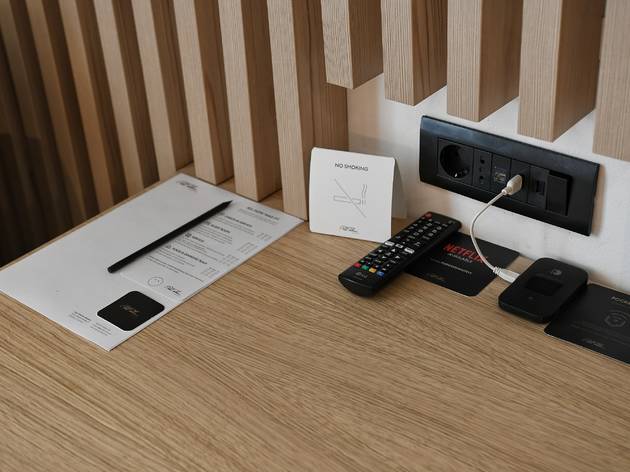 Beautiful modern rooms in the heart of the city

Situated just seconds away from Trg Ban Jelačić, Zagreb's central square, a stay at Pod Zidom Rooms places you truly in the heart of the city. An accommodation offer by the same team who run the Michelin-recommended Pod Zidom Bistro & Wine Bar which lies beneath, though these four, well-appointed rooms have no reception of their own, checking in downstairs couldn't be easier. The building's shared and unremarkable concrete stairwell gives way to an exquisitely-designed central corridor which grants access to each room. Three overlook the calm and largely pedestrian street outside and two have balconies. The uber-tasteful design runs throughout, from the beautiful modern bathrooms to the sleek bedrooms which each come with a king-size bed, perfectly positioned flat-screen TV (with complimentary Netflix), generous minibar and coffee and tea service, free broadband WiFi and a portable router so you can take the connection everywhere you go, comfortable work desk and central heating/air conditioning. Breakfast is taken downstairs at one of the most talked-about restaurants in the country. Indeed, aside from business travellers and couples on a city break, the rooms are frequently booked by gastronauts drawn to Zagreb because of the international reputation held by Pod Zidom's modern Croatian cuisine. The restaurant also has one of the best wine lists in the country.