Hotels Lapad
Recommended
5 out of 5 stars 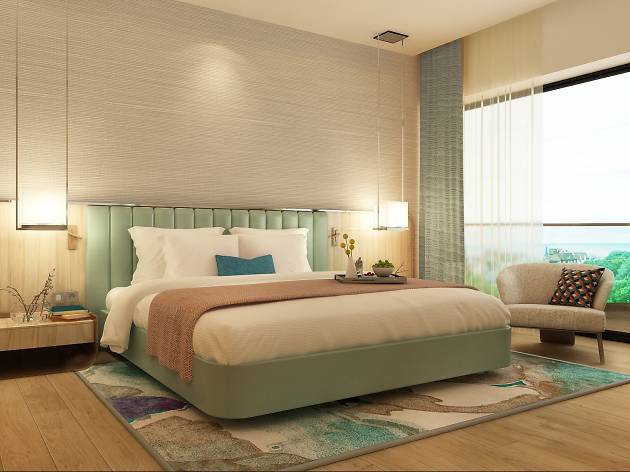 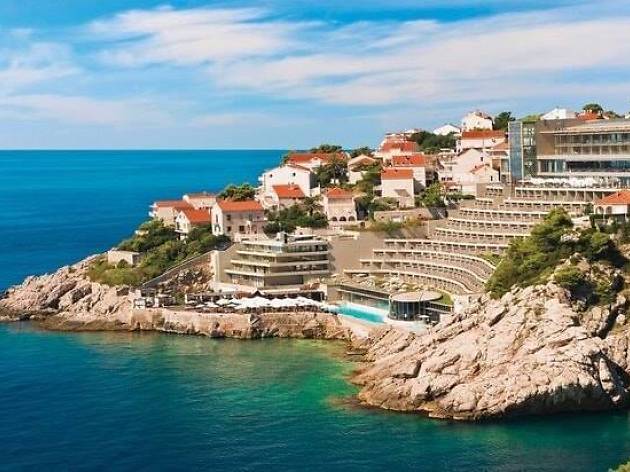 Rixos Libertas has long been one of Dubrovnik‘s architectural land-marks, originally built in the early 1970s when Croatian modernism was at its peak. Dramatically ranged across a steep hillside in a succession of curving terraces, the hotel was damaged during the 1991-2 siege and spent a long time awaiting reconstruction. Now restored to its former glory, it features superb views, two-floor spa, two pools and the popular Golden Sun casino. All of it five-star, of course.