Costing some €60 million and covering 14,500 square metres, the MCA – MSU in Croatian – is the most significant museum to open in Zagreb for more than a century. Its collection includes pieces from the 1920s and gathered since 1954 when Zagreb's original MCA (in Upper Town) was founded. Of particular note are Carsten Höller's slides, similar to the 'Test Site' installation he built for Tate Modern's Turbine Hall but custom-made and site specific for Zagreb – pieces of art patrons can ride to the parking lot. Croatia's outstanding 1950s generation of abstract-geometric artists (Ivan Picelj, Aleksandar Srnec, Vjenceslav Richter, Vlado Kristl) play a starring role in the collection, alongside photographs and films documenting the more outlandish antics of legendary performance artists like Tom Gotovac and Vlasta Delimar. The new-media and computer-art works produced by the Zagreb-based New Tendencies movement in the late '60s and early 70s reveals just how ahead-of-its-time much of Croatian art really was. 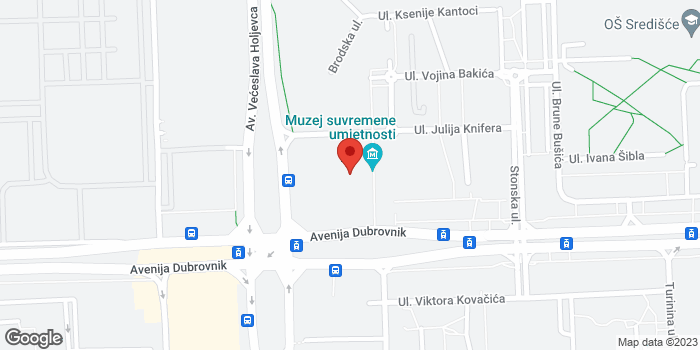