Win tickets to Soundwave Festival 2016 and a Minirig Speaker

Fancy a last minute trip to see Akala, Mala and Pharoahe Monch by the waves and a Minirig speaker to take with you?

Boutique festival Soundwave is a heavily dance-influenced affair now in its 8th year. Set in legendary festival destination Garden Tisno, a beautiful fishing village where the Dalmatian Coast meets the Adriatic and the punters meet the Soundwave(s), this is a perfect opportunity to relax and sightsee as well as party until the sun comes up. It's an easy hop by boat to the nearby Kornati islands, a short walk to the pretty fishing village of Tisno and the beach itself is clean, the water cool and clear.

Akala heads up this year's eclectic and exciting line-up, which lists big names such as Gentleman's Dub Club, Riot Jazz and Craig Charles. Other acts like Mala are returning for the second or third time. There are some relatively new faces too, so there's a chance you'll hear something you've not yet heard. A live art and film programme has been added to this year's festival, making this something of an all-rounder.

We're offering you the chance to win tickets to the festival on 4 - 8 August, along with an engraved Minirig - the mightily powerful, portable festival speaker worth £130. 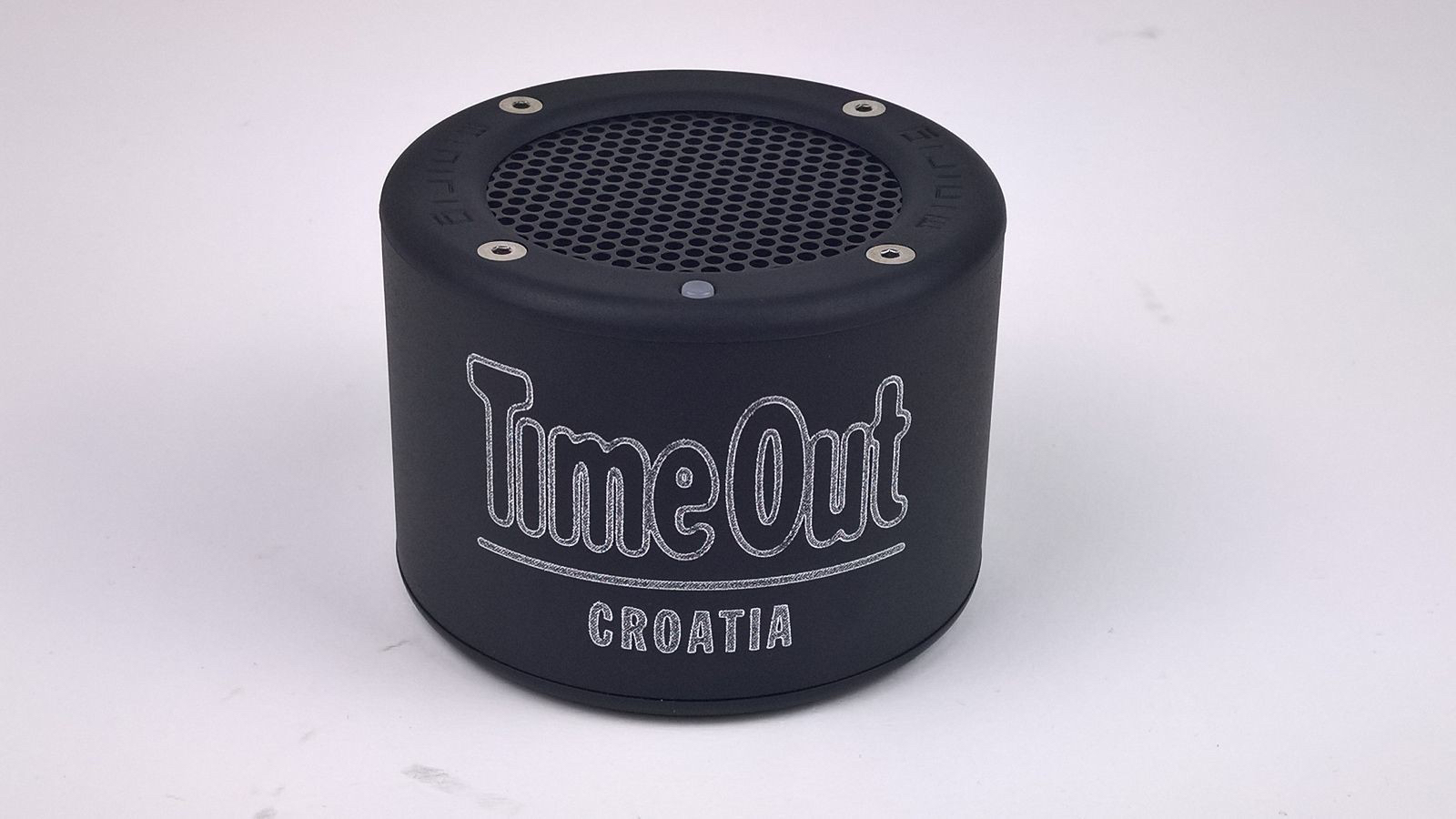