A current exhibition shines a light on the work of Andrija Maurović at Zagreb's Museum Of Contemporary Art. Maurović is best known as 'the father of Yugoslav comic strips'. Published in 1935, Vjerenica mača (bride of the sword), which Maurović drew to the text of writer Krešimir Kovačić, is considered to be the first Croatian comic strip. It was published in the Zagreb newspaper Novosti. In the same year Maurović co-launched Oko, the first Yugoslavian comics magazine 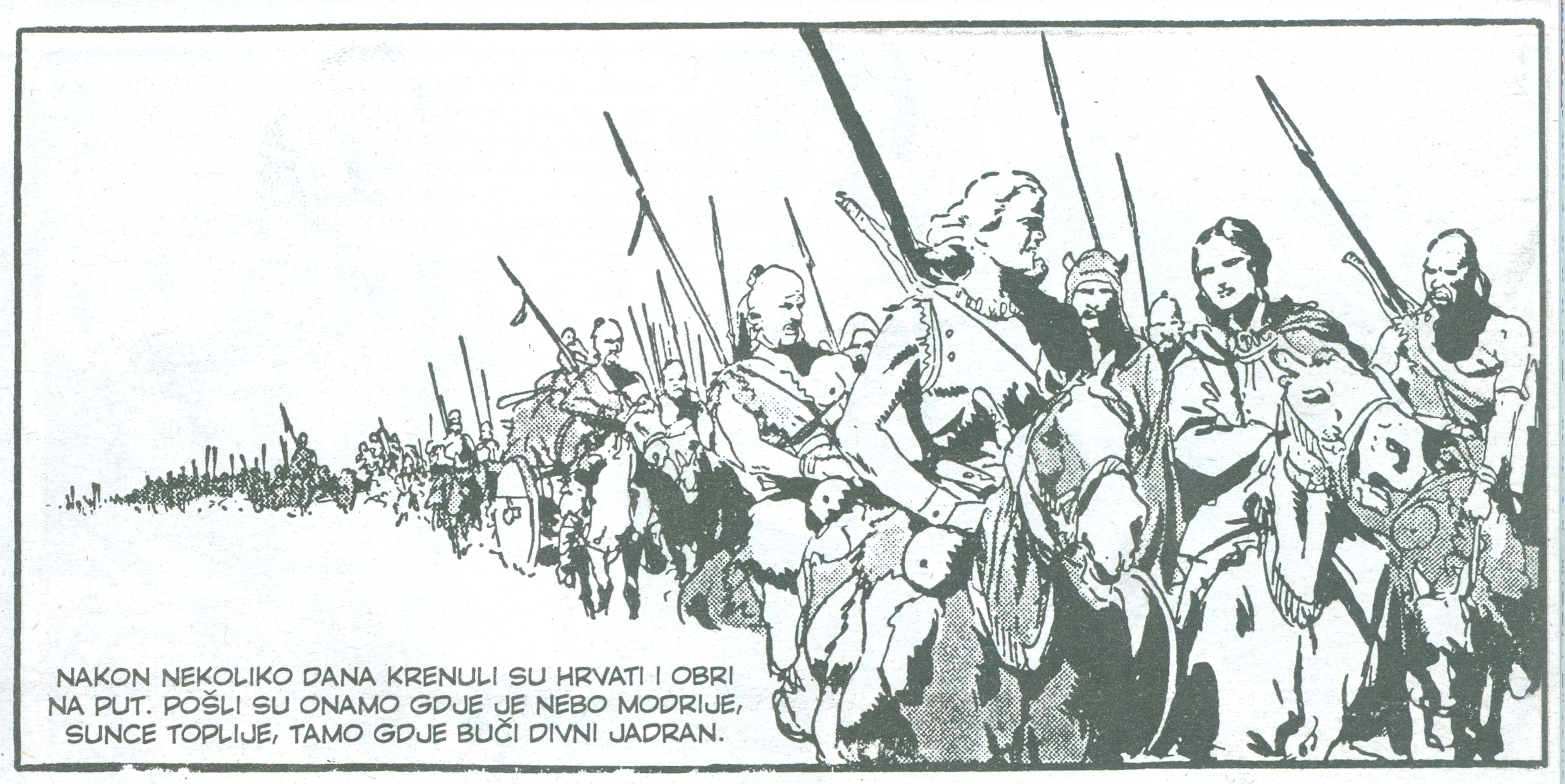 Maurović was born in Boka Kotorska, in present-day Montenegro, to a family of Slovene-Montenegrin origin, although his family eventually moved to Dubrovnik where Maurović was schooled. Between the two world wars, Maurović was popular as comic strip artist, a medium in which he continued to work throughout his life. But Maurović's art was not restricted to comic strips. The exhibition, which is titled 'Between political ideologies and pornography', focuses equally on posters, illustrations, caricatures and other visual media, as well as his comics.

Maurović started to publish his drawings in 1921, working with cartoons while living in Dubrovnik. His early work was influenced by Italian artists, but after his arrival in Zagreb in 1923 his work took on more of a German influence. 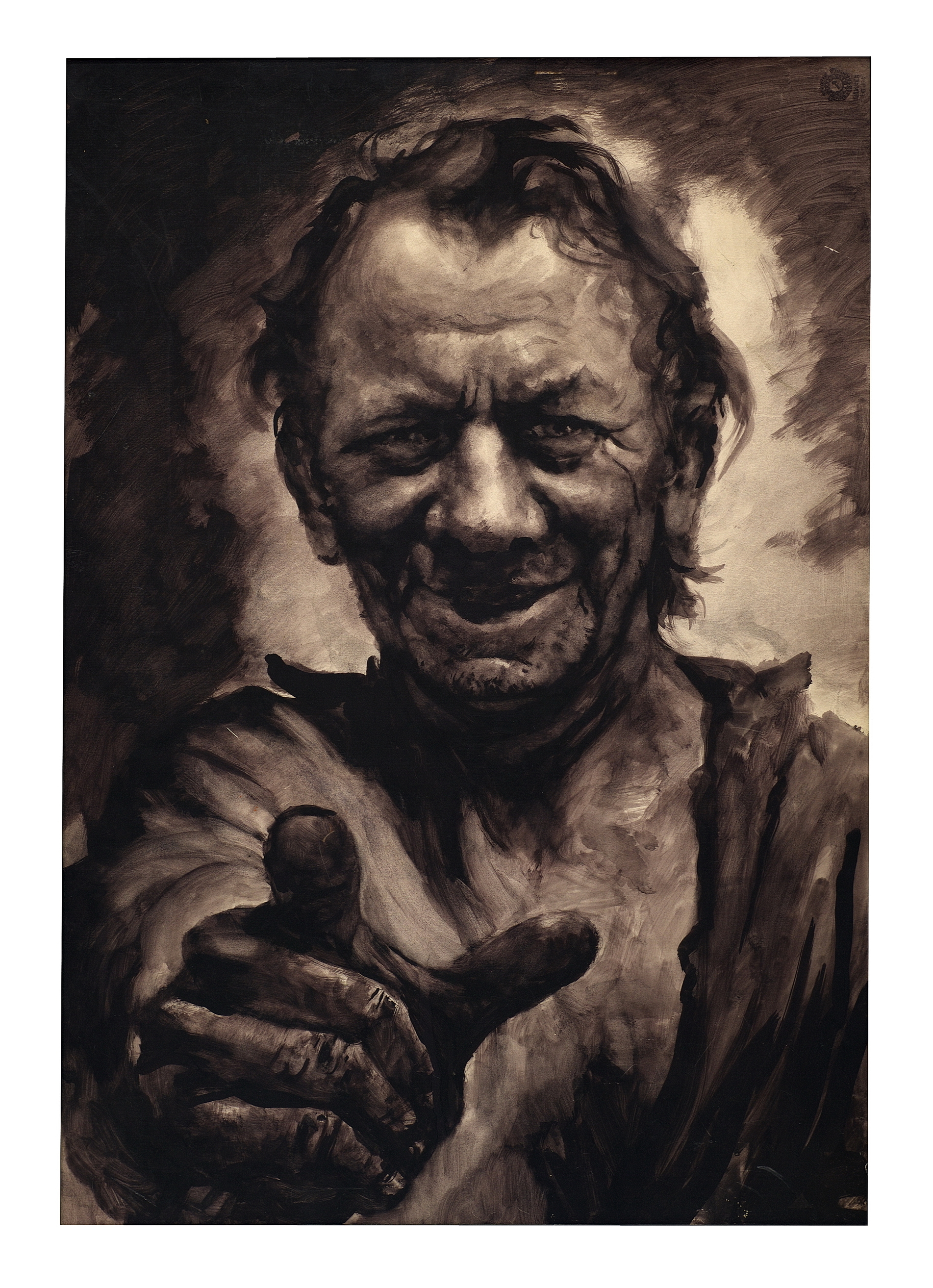 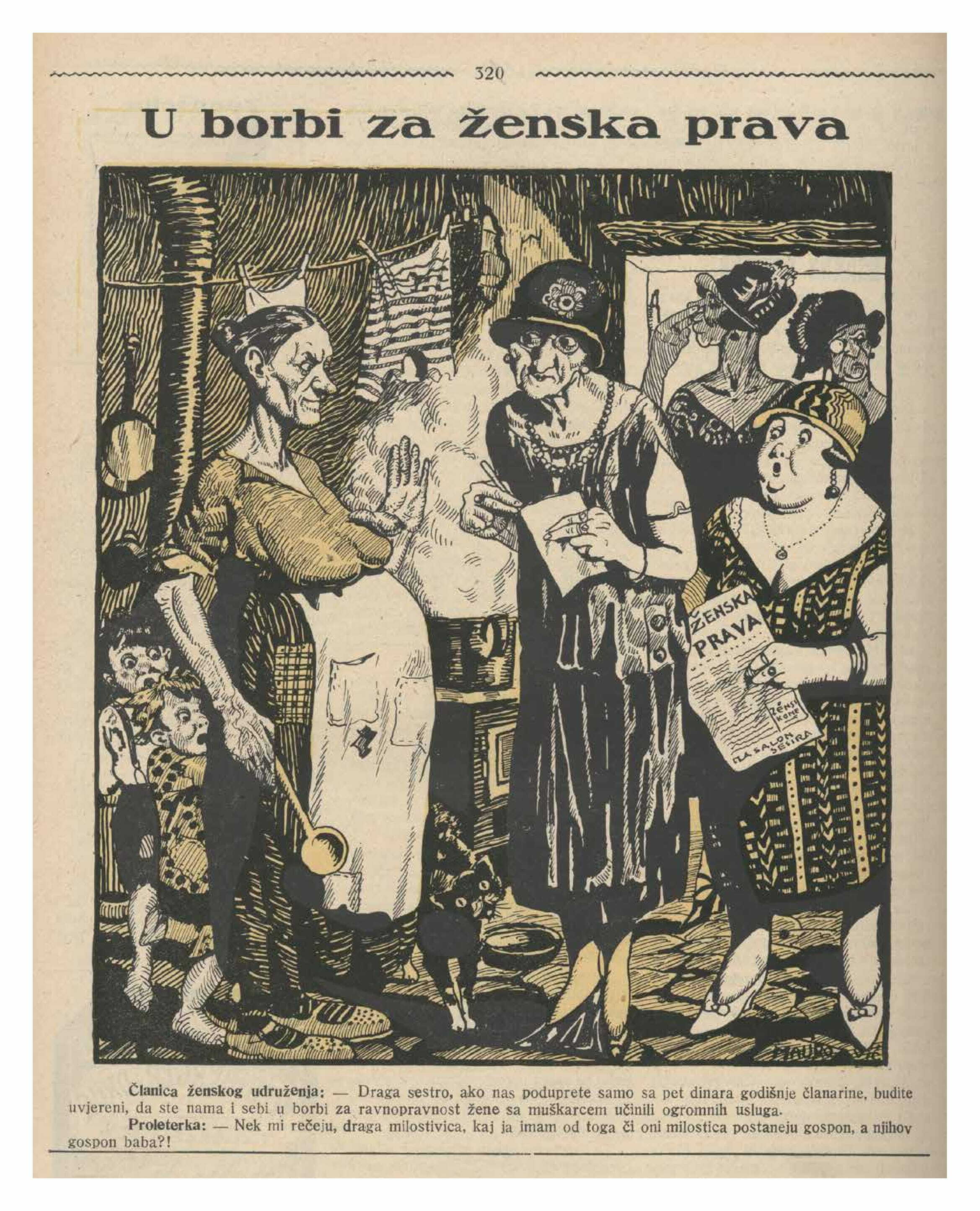 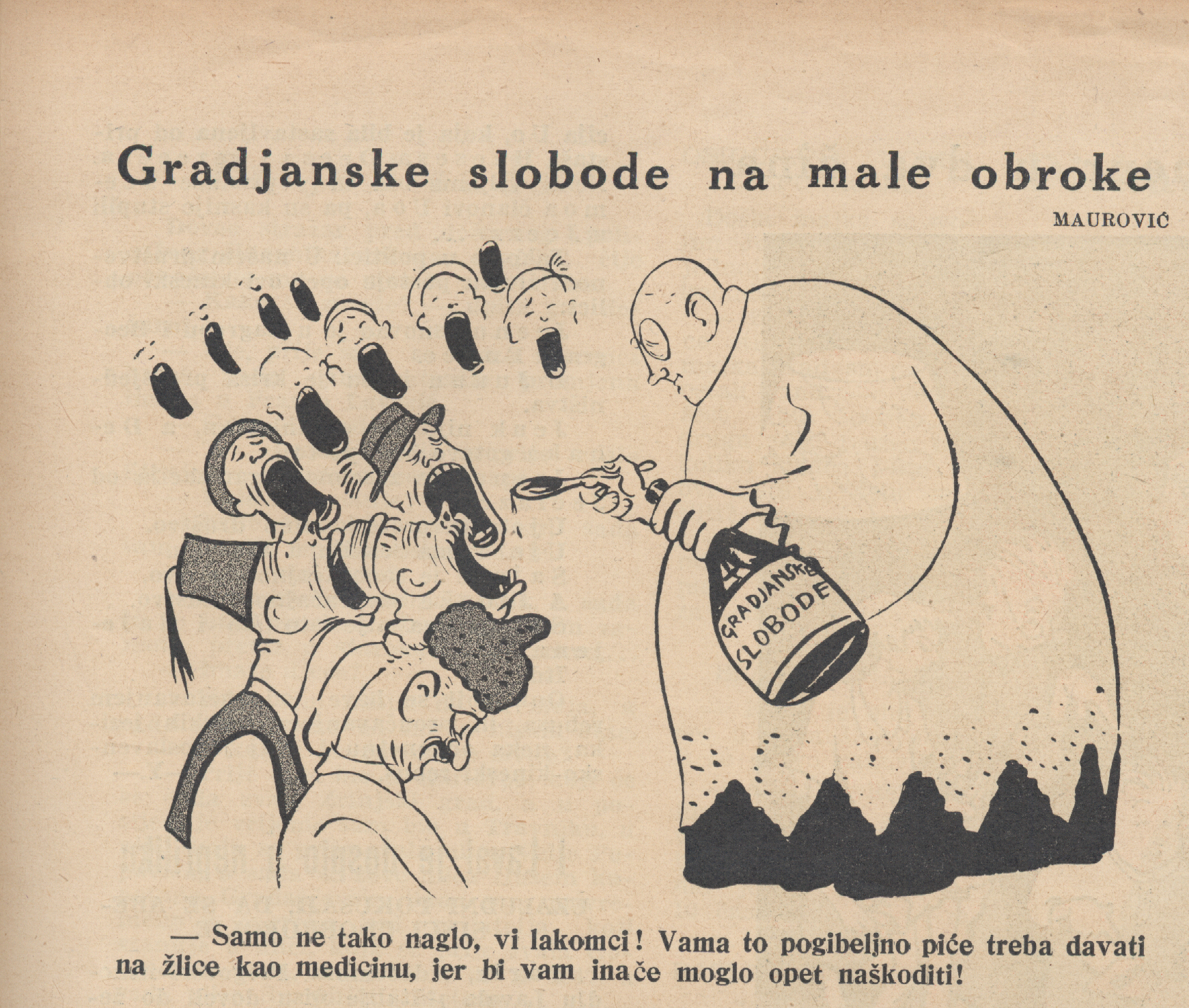 Maurović was not initially motivated by politics, but his left-leaning views were eventually reflected in a great number of his works. Maurović was jailed twice during the Croatian fascist dictatorship in the 1940s. Thereafter, he moved to the partisan-controlled territory and started drawing the partisan army. He published caricatures of Hitler and Mussolini in the 1930s.

Maurović also drew pieces of humorous erotica between the two world wars, taking advantage of a small window of opportunity when such art was permissible. In the final years of his life, he also drew pieces which could be considered pornographic and which were not published. Such work, also presented at the exhibition, is only on display to visitors who are over 18, because of its strong content. The rest of the exhibition, including the work where politics and eroticism are combined, has no age limit. The exhibition runs until 24th of February 2019.