Klovićevi Dvori Gallery in Zagreb is currently holding an exhibition celebrating the Zemlja association of artists. Founded in 1929, the socio-political art group is one of the most significant to have appeared in Croatia during the last century. In Croatian, zemlja can mean 'earth' or 'country', although in the association's case, its closest translation would be 'soul'. The exhibition celebrates 90 years since the group's birth. 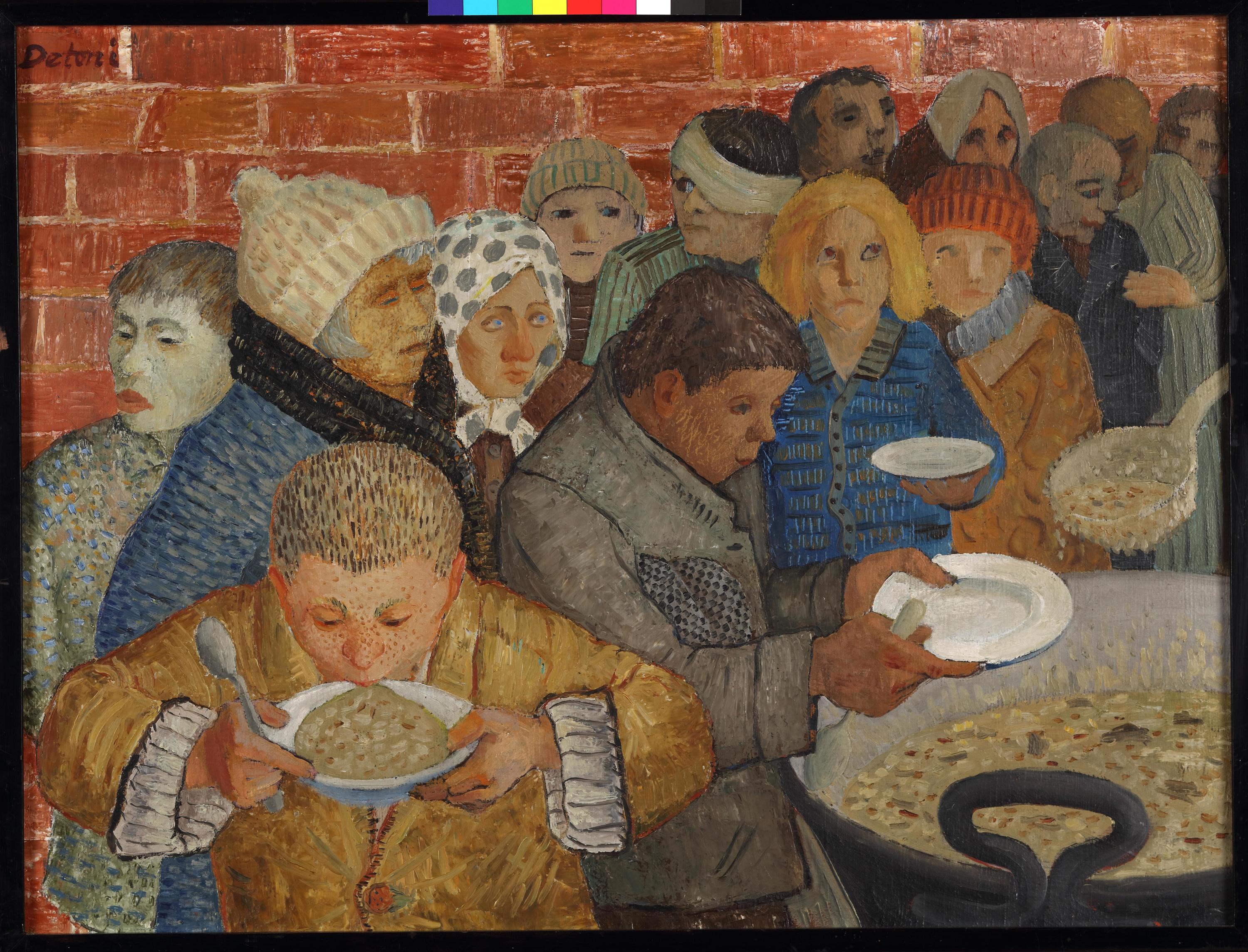 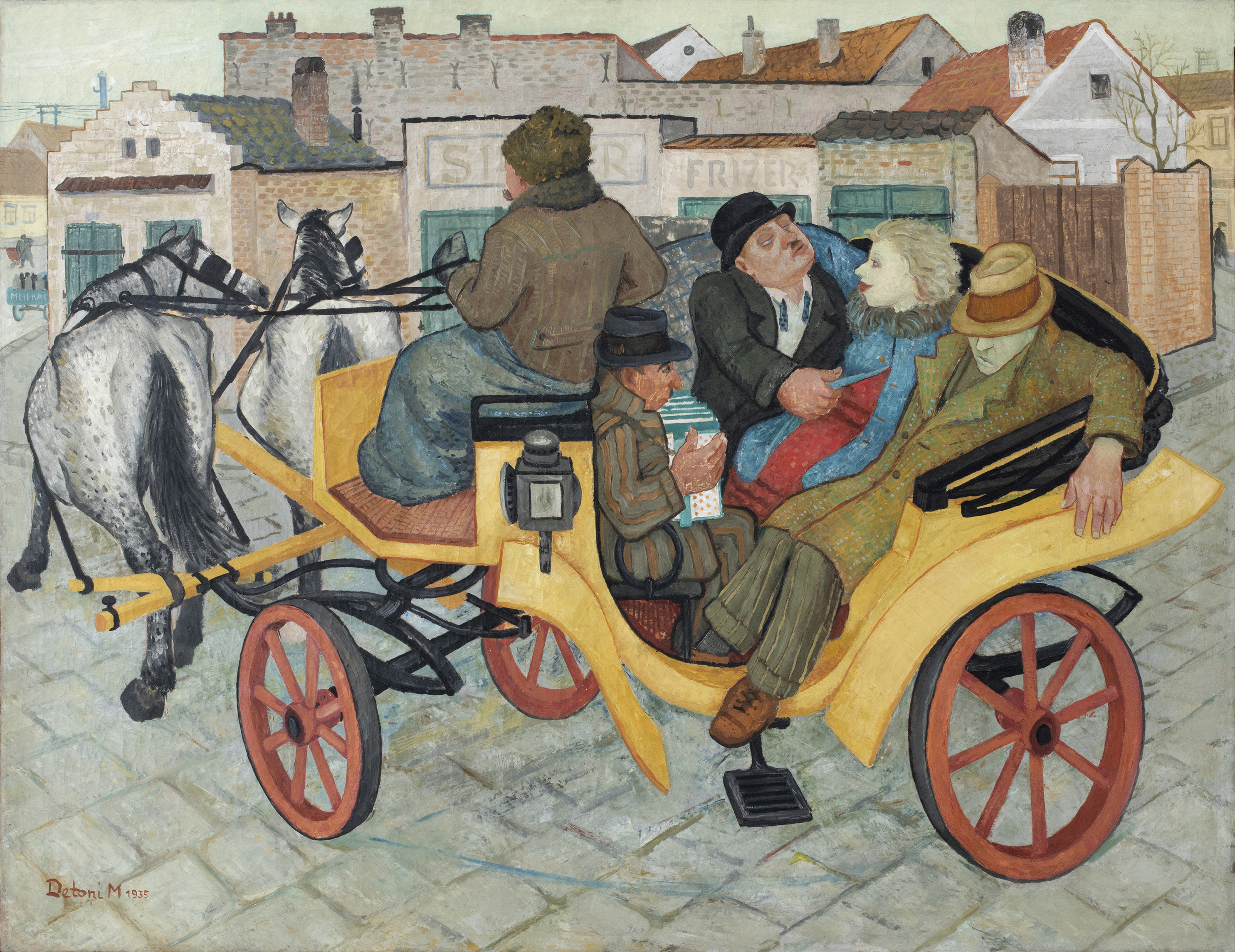 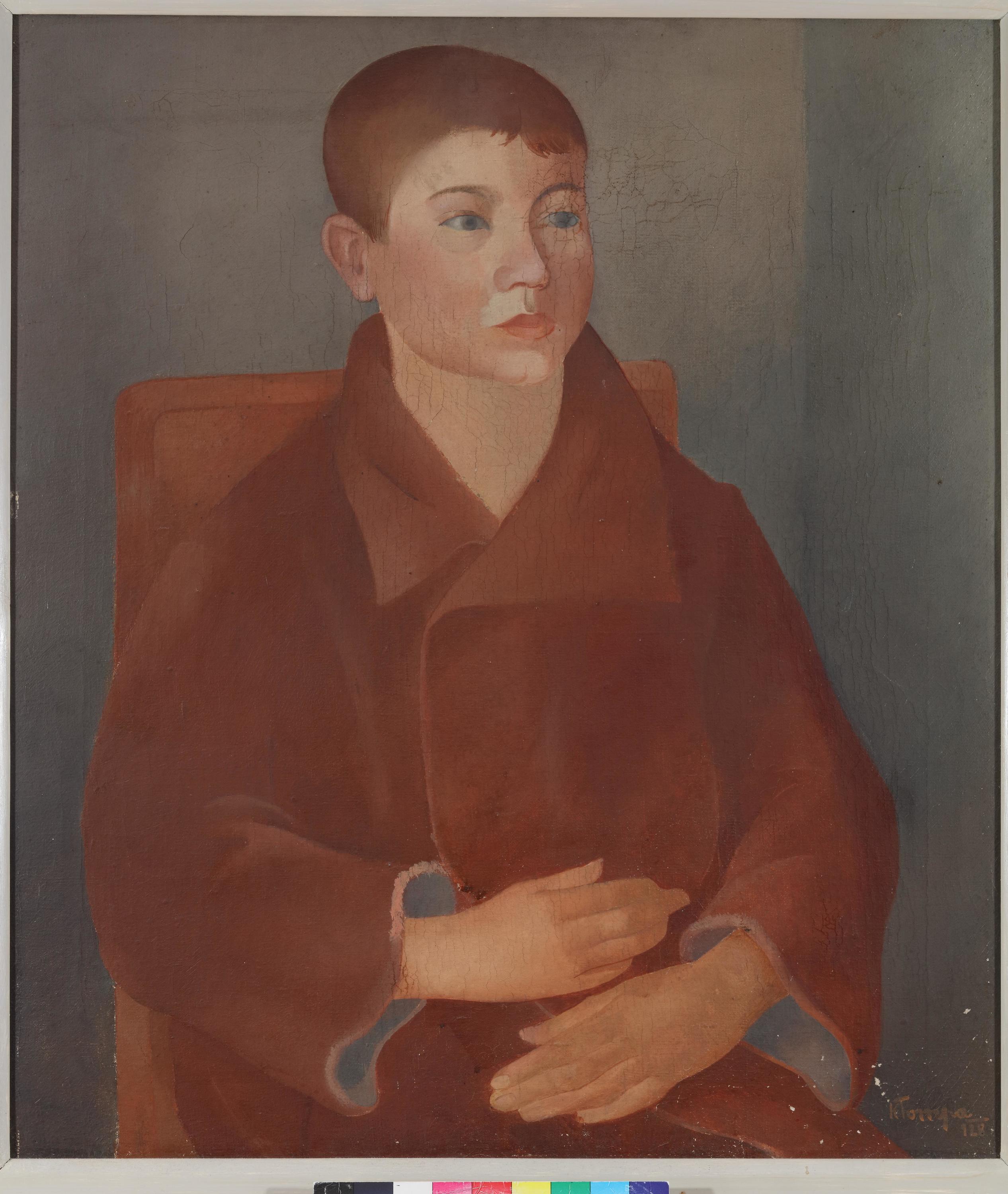 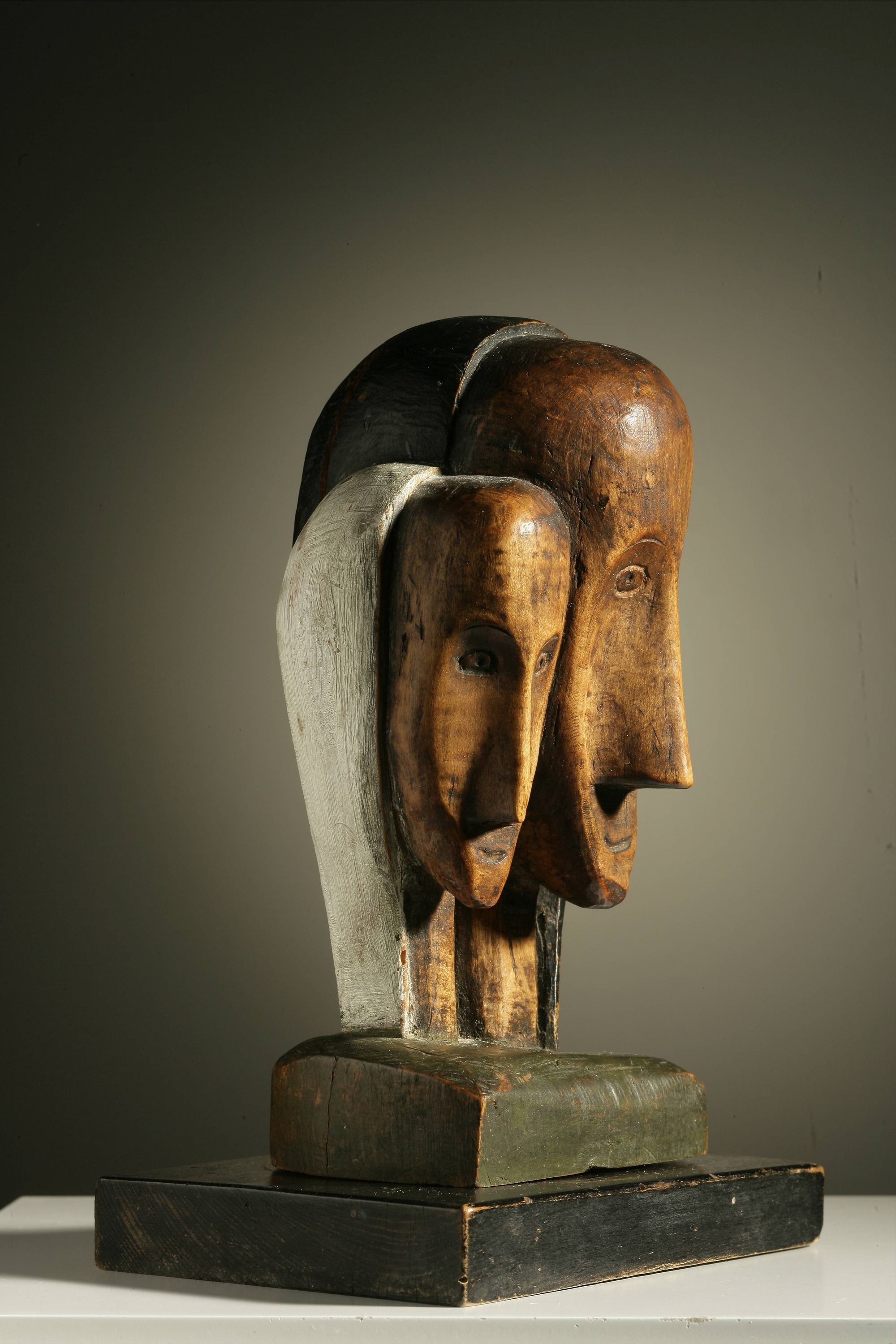 A collective of professional painters, sculptors and architects, the Zemlja group may have only been active for six years before their radical manifesto and endeavours ensured they were banned, but their influence had a huge impact on Croatian art and even internationally. The group believed that art should not be made for art's sake. Instead, they believed it should mirror the social surroundings whence it came. 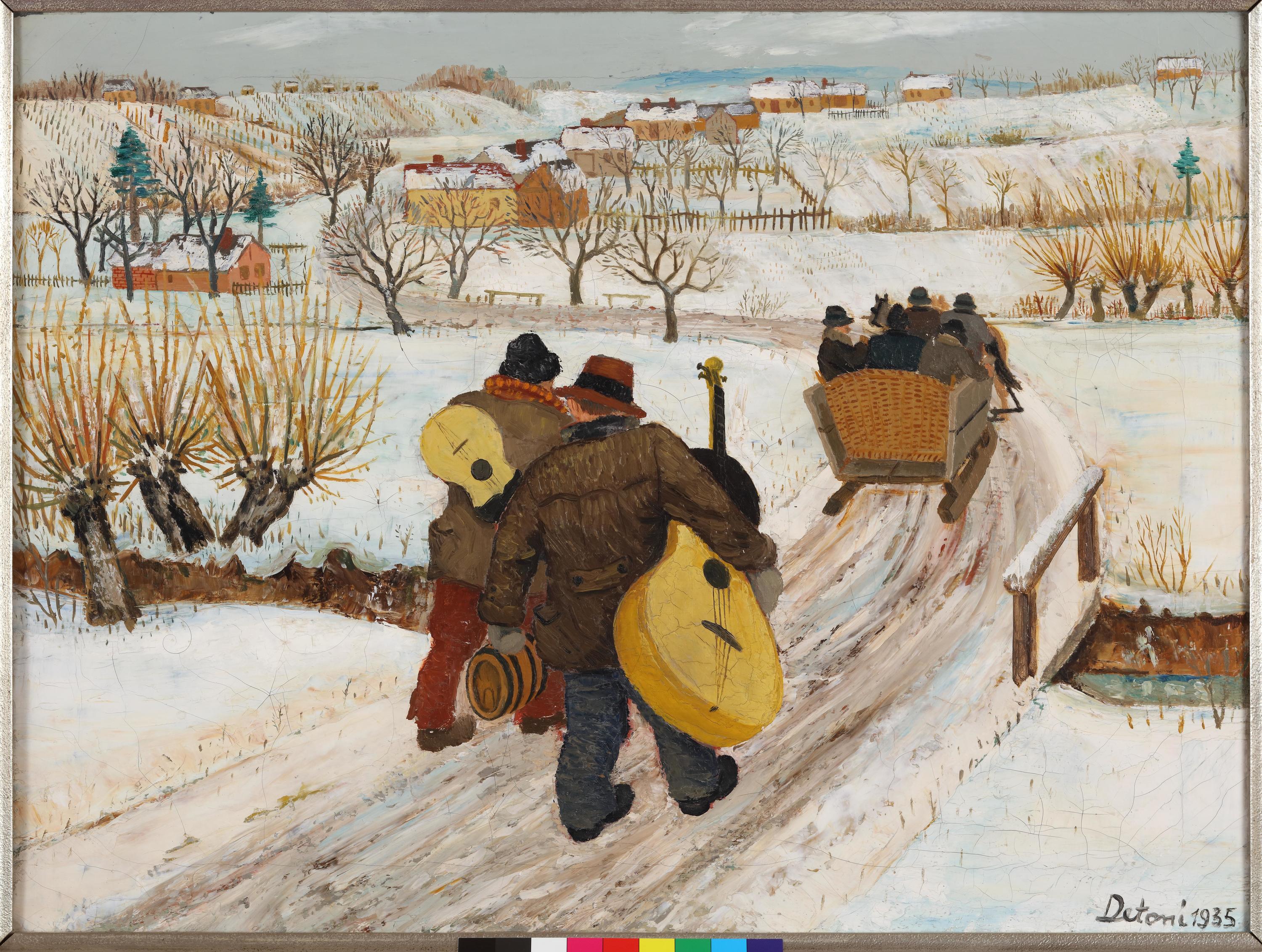 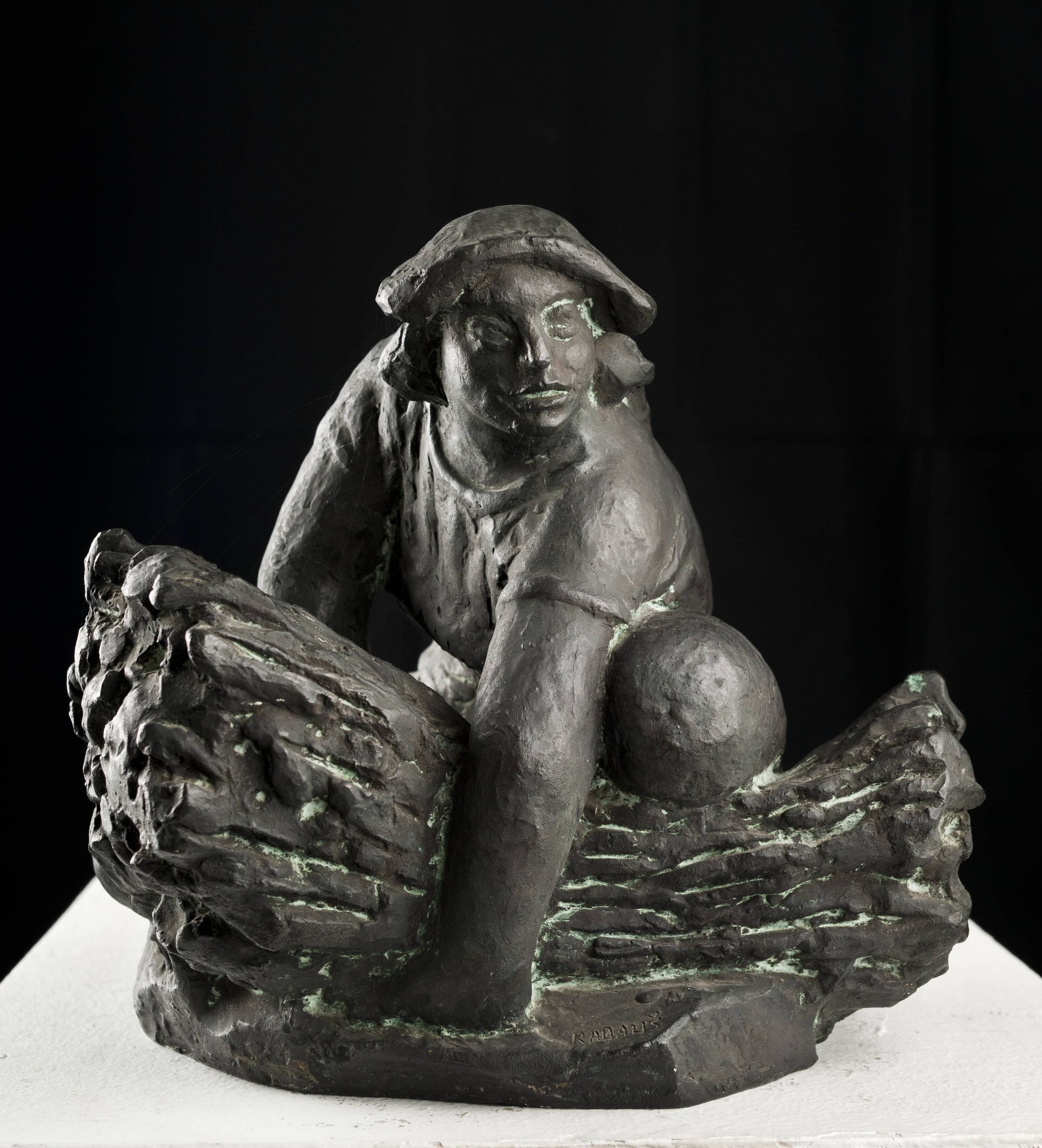 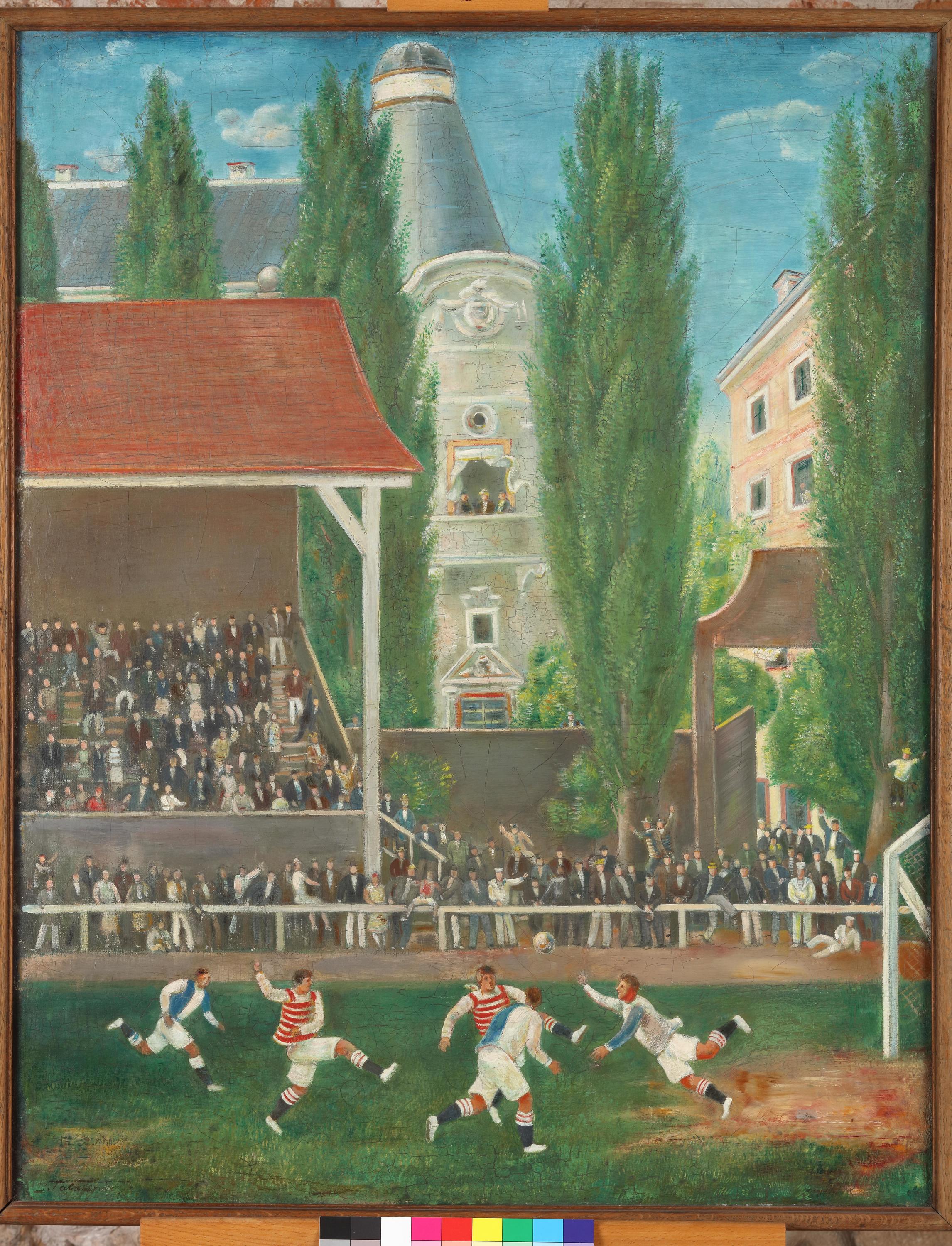 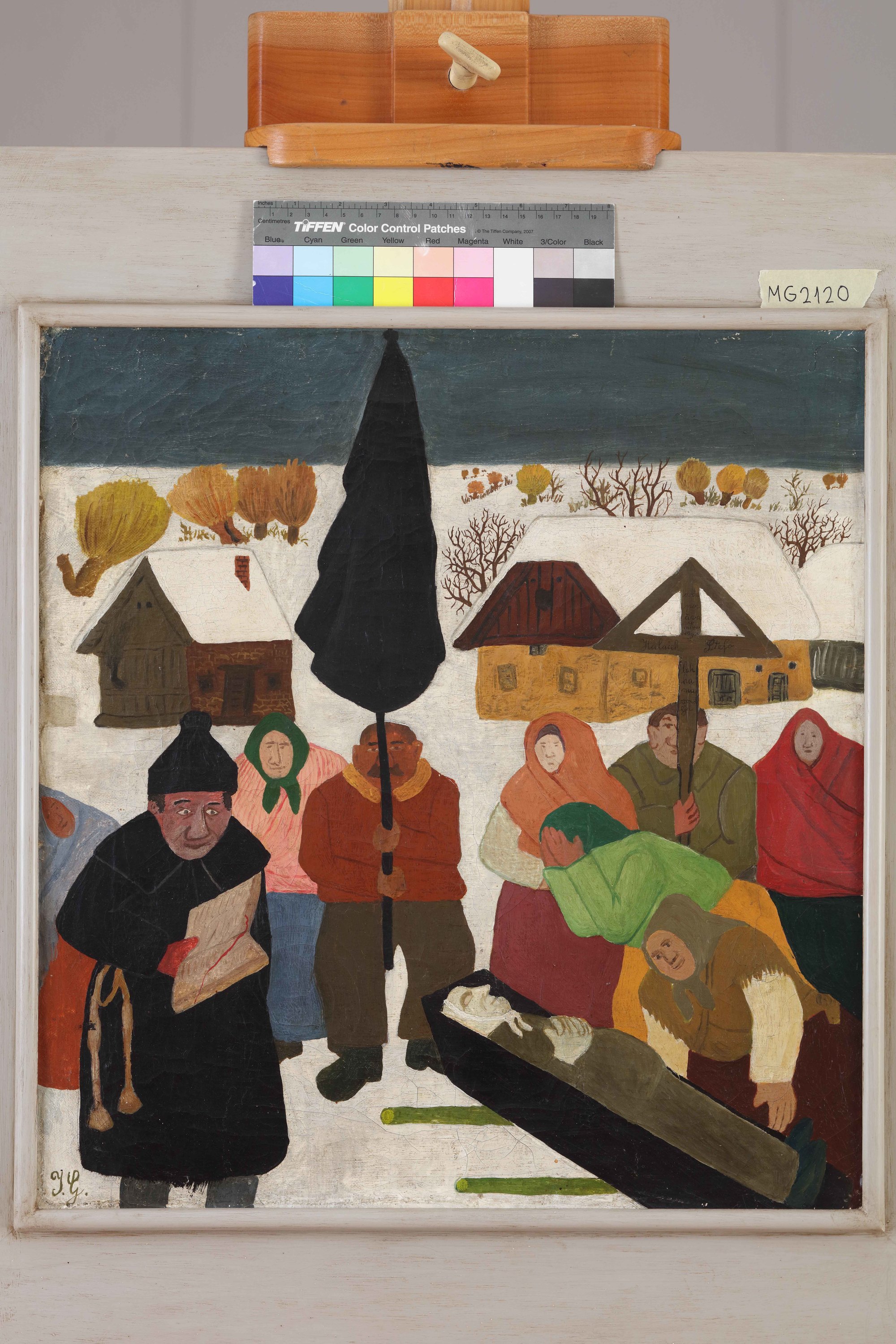 Therefore, Zemlja believed that it was disingenuous for artists to adopt outside influence, the then-current trends existing internationally in art but which were not relatable to Croatian life experiences nor to Croatian audiences. They also believed that everyone was able, and had the right, to express themselves through art. 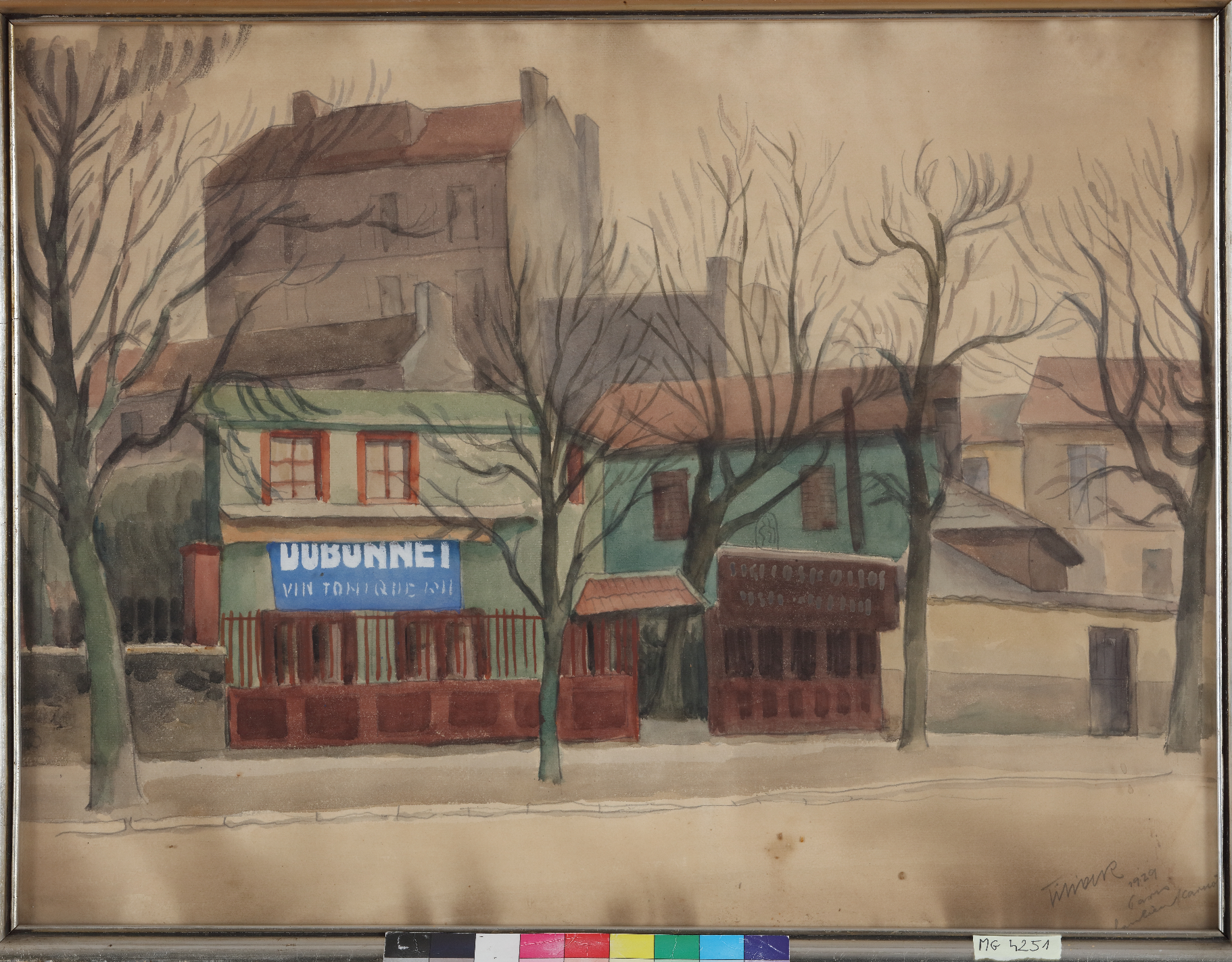 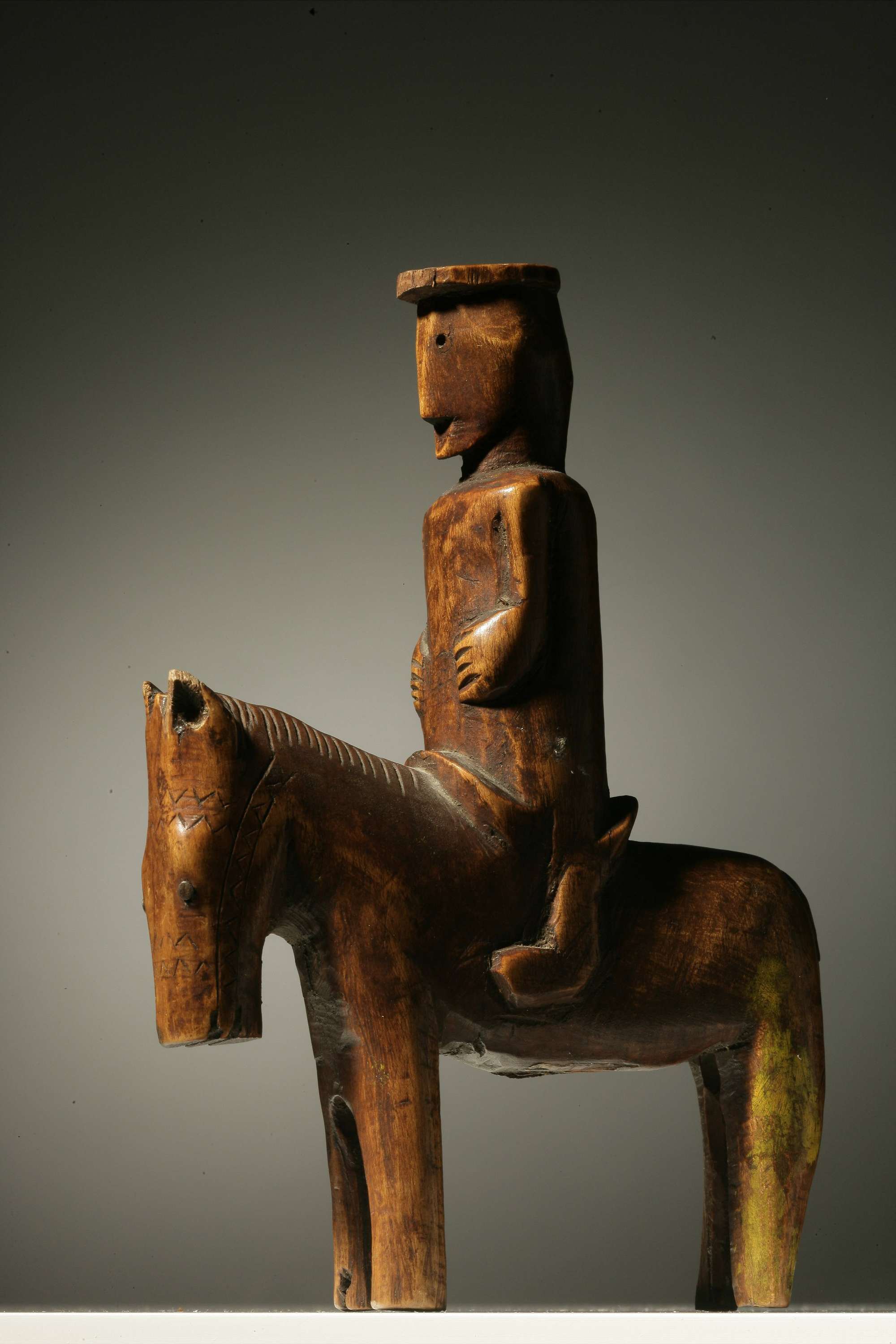 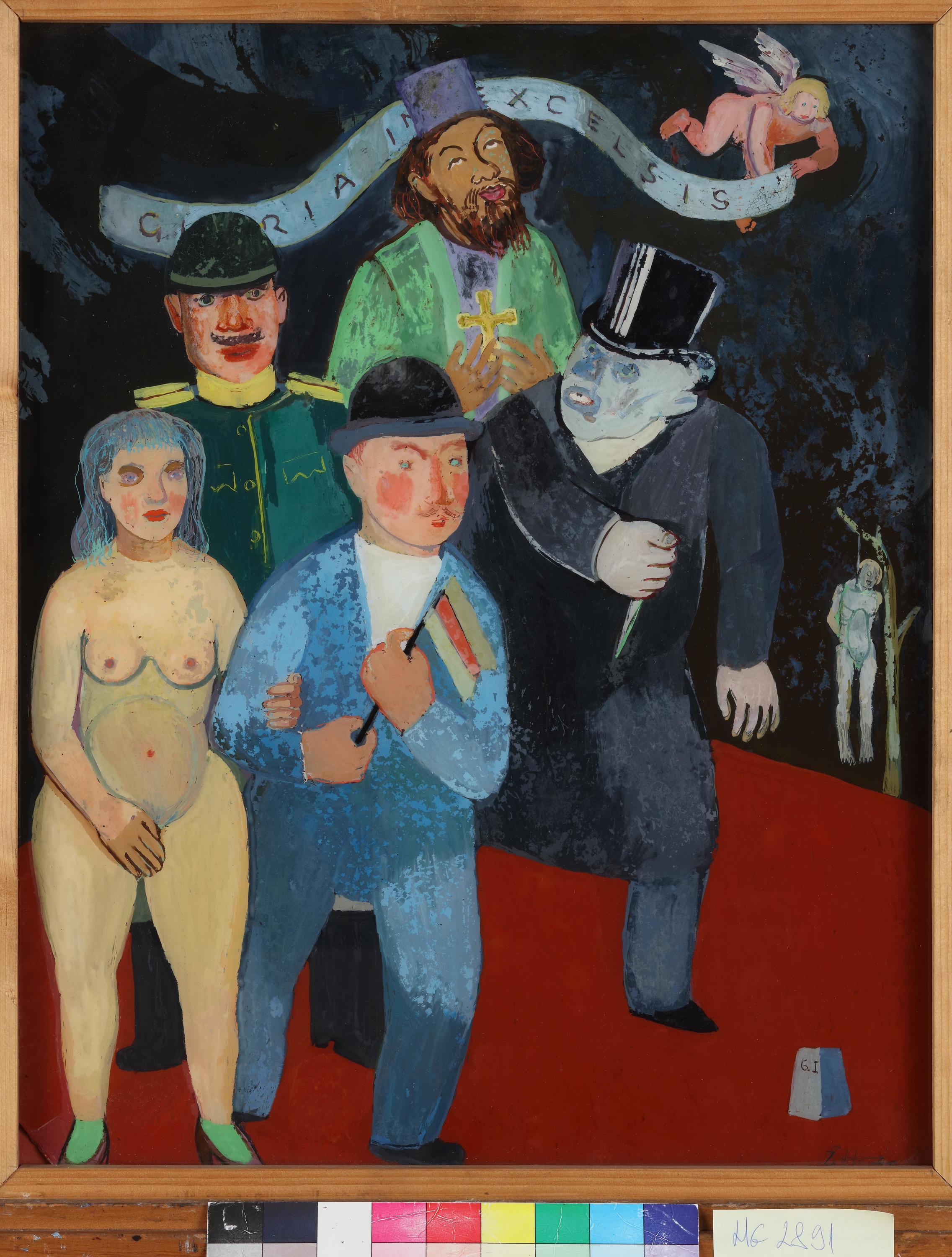 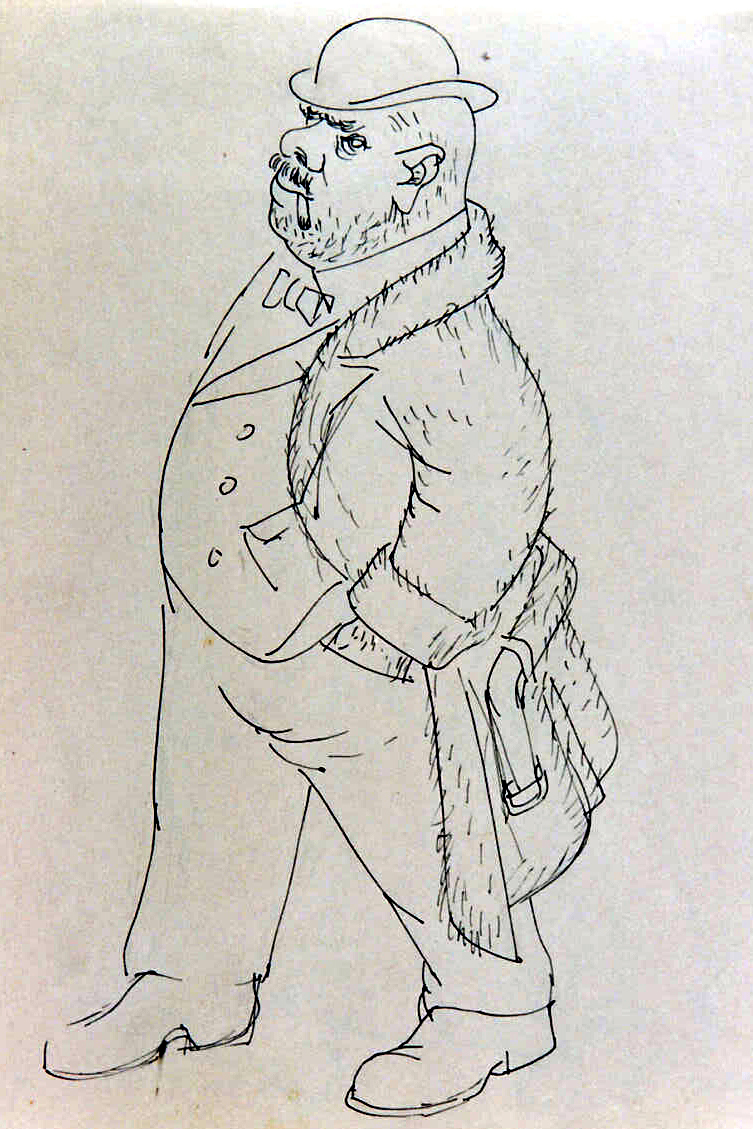 Vilim Svečnjak 'Skorojević / Parvenu', 1932. City of Zagreb, stored in the holdings of the Strossmayer Gallery of Old Masters

Zemlja hoped to broaden the appeal of art by giving it a localised perspective which people could identify with. By accurately mirroring society, without flattery, they also hoped that this art could critique and eventually change society itself. There was, therefore, an intrinsic nationalist element within their manifesto. This may seem surprising as the politics of those involved with Zemlja was left-leaning at least, if not outright socialist or further still. But, perhaps we should not be surprised? After all, the sole honest, sincere and beneficial dialogue which nationalism can claim is the promotion of artistic and cultural expression. 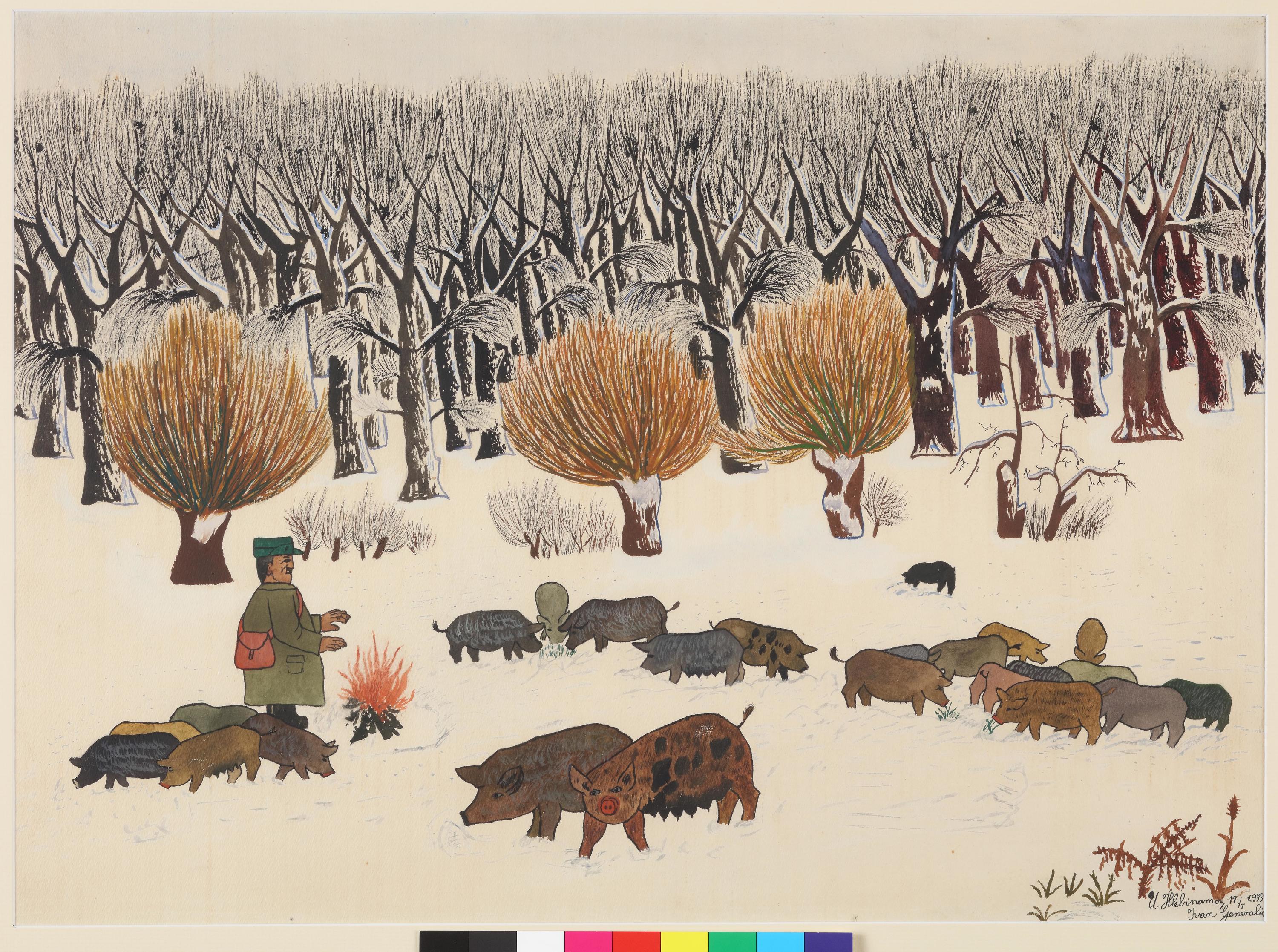 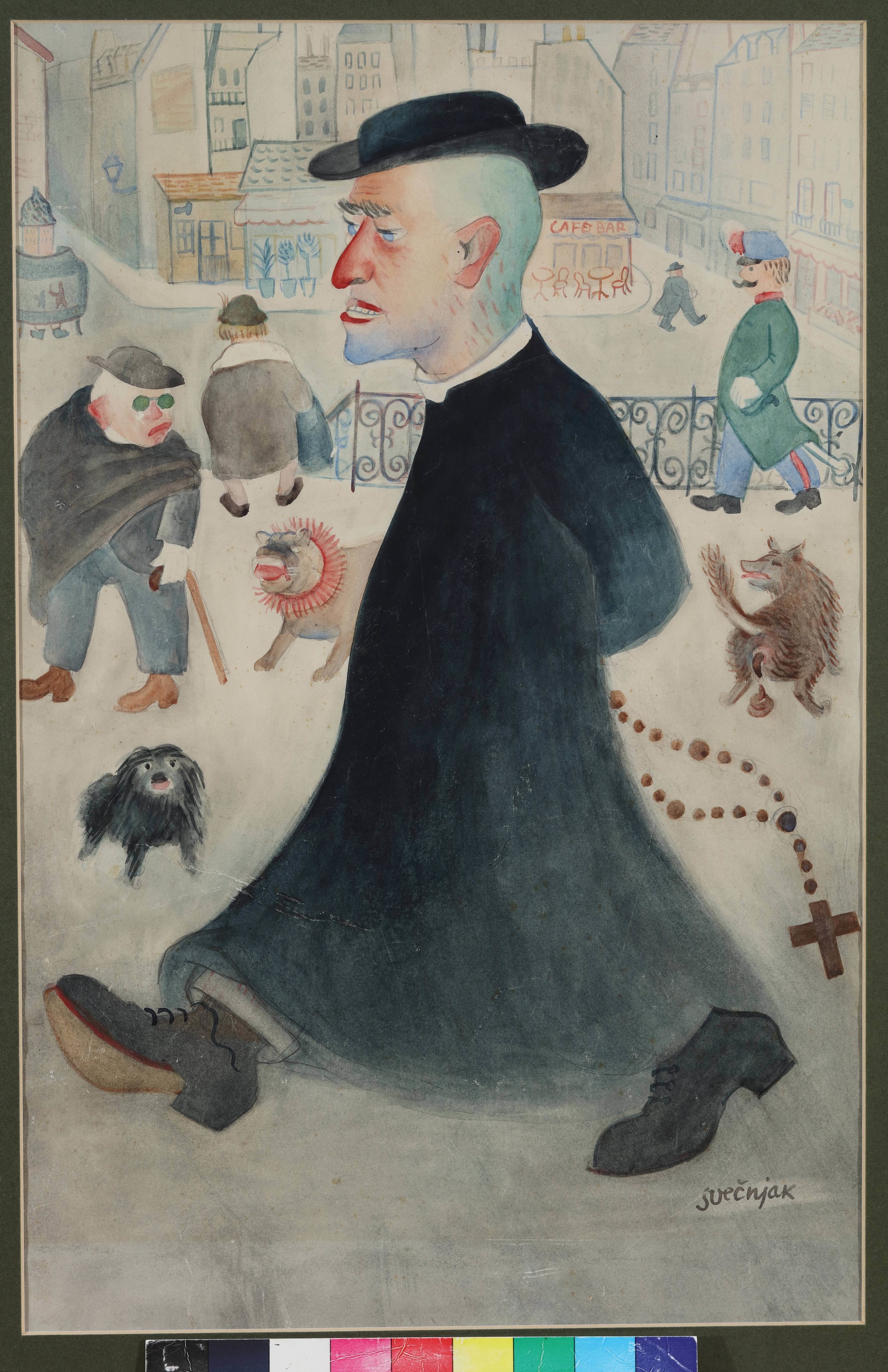 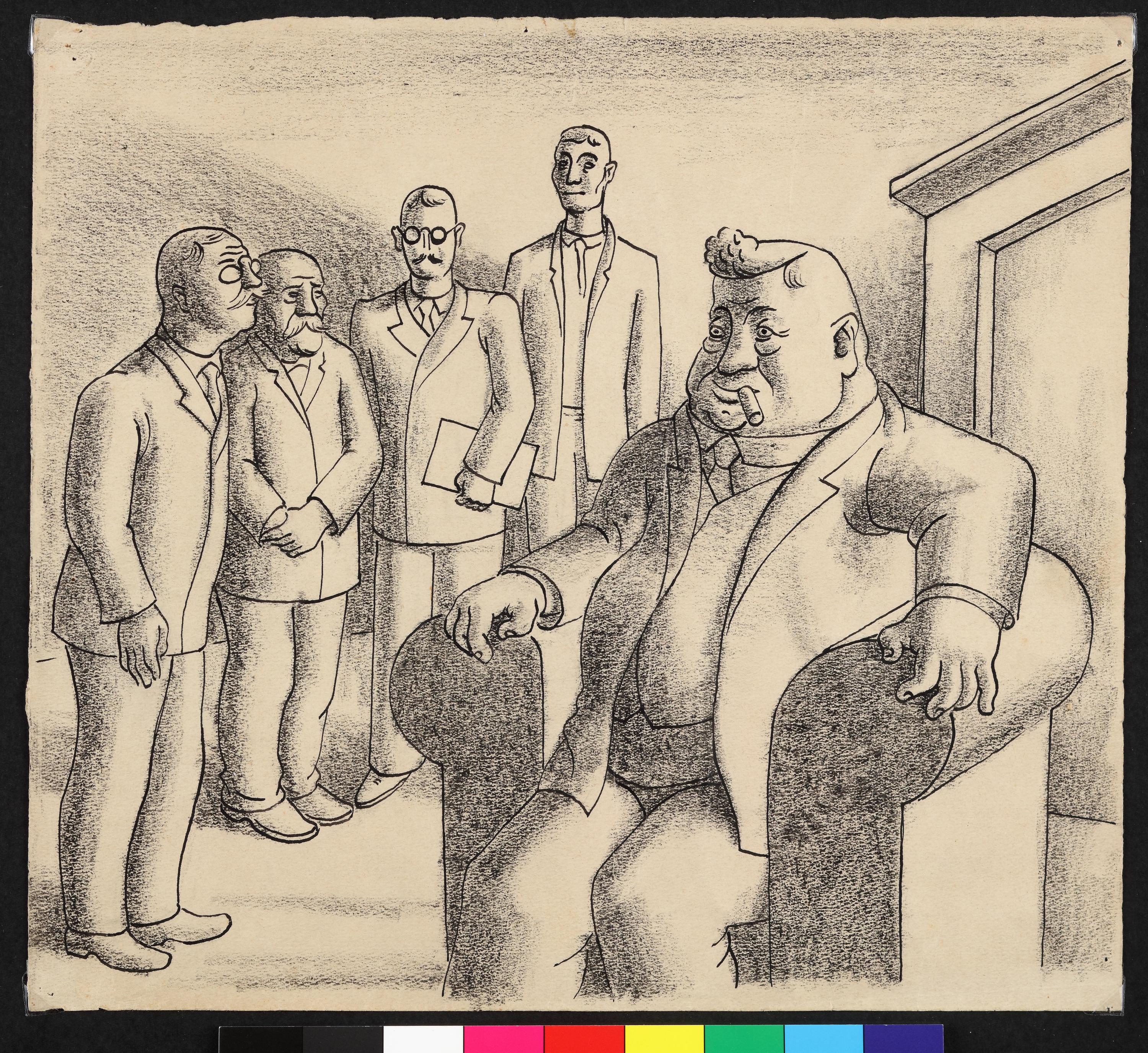 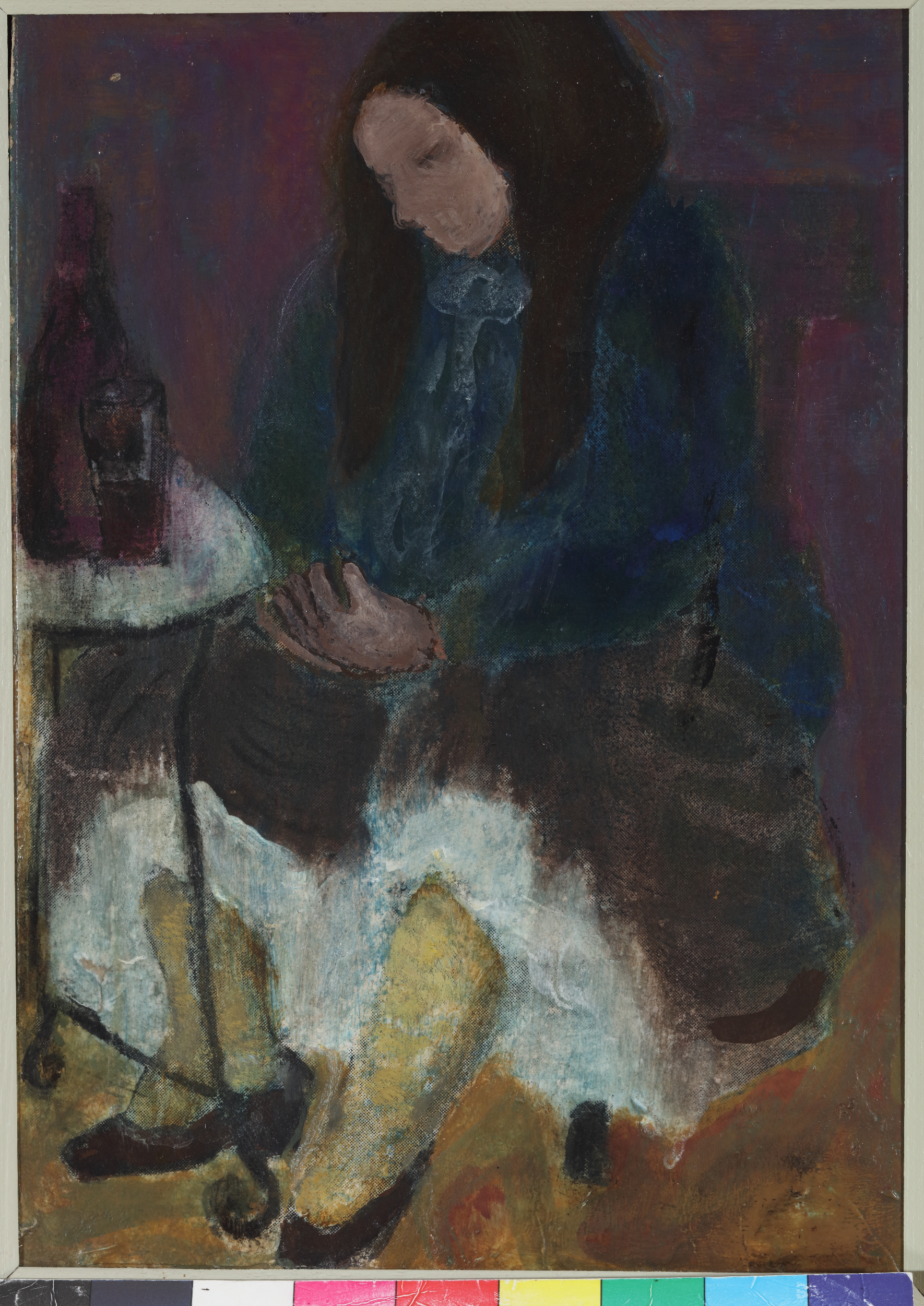 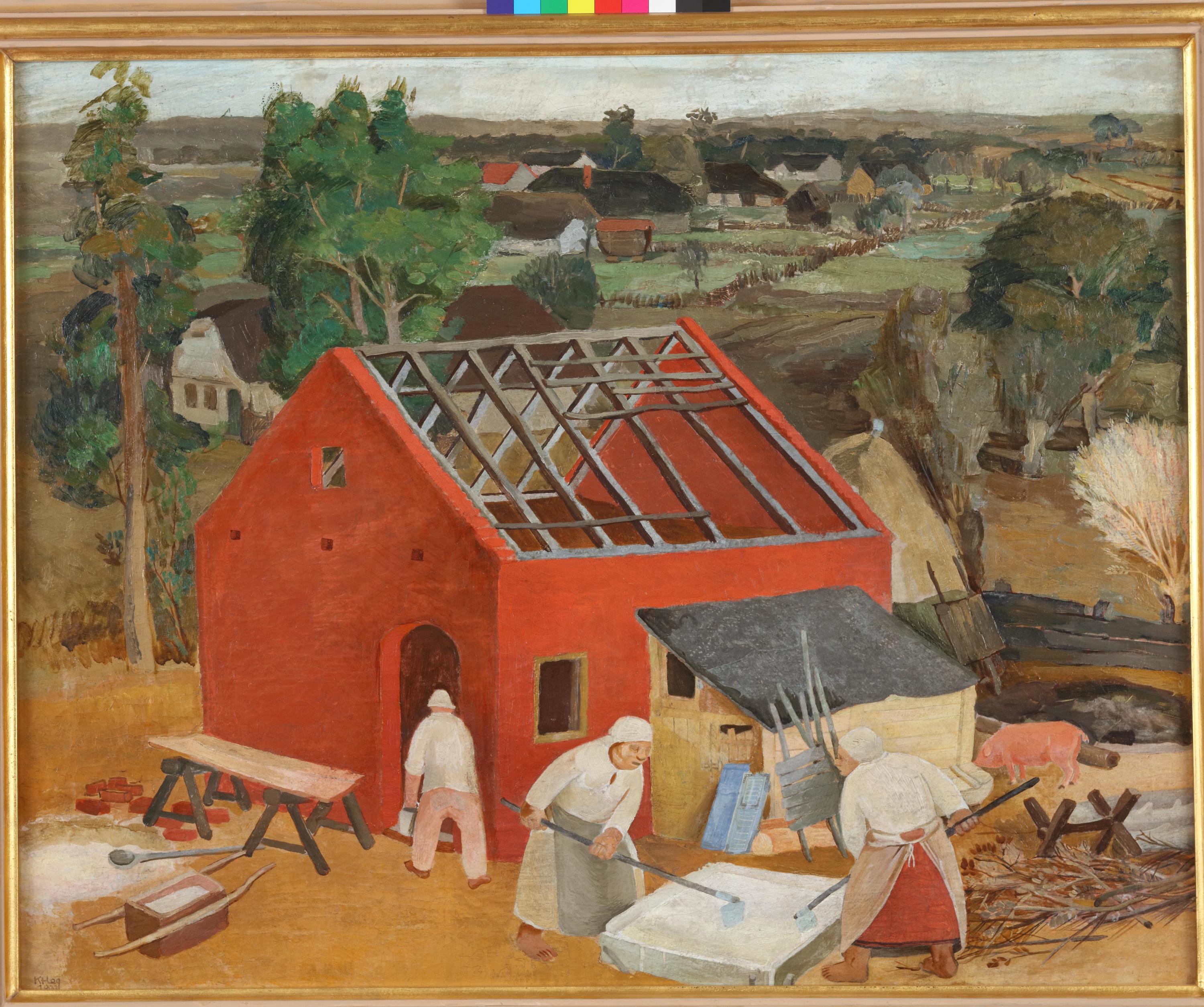 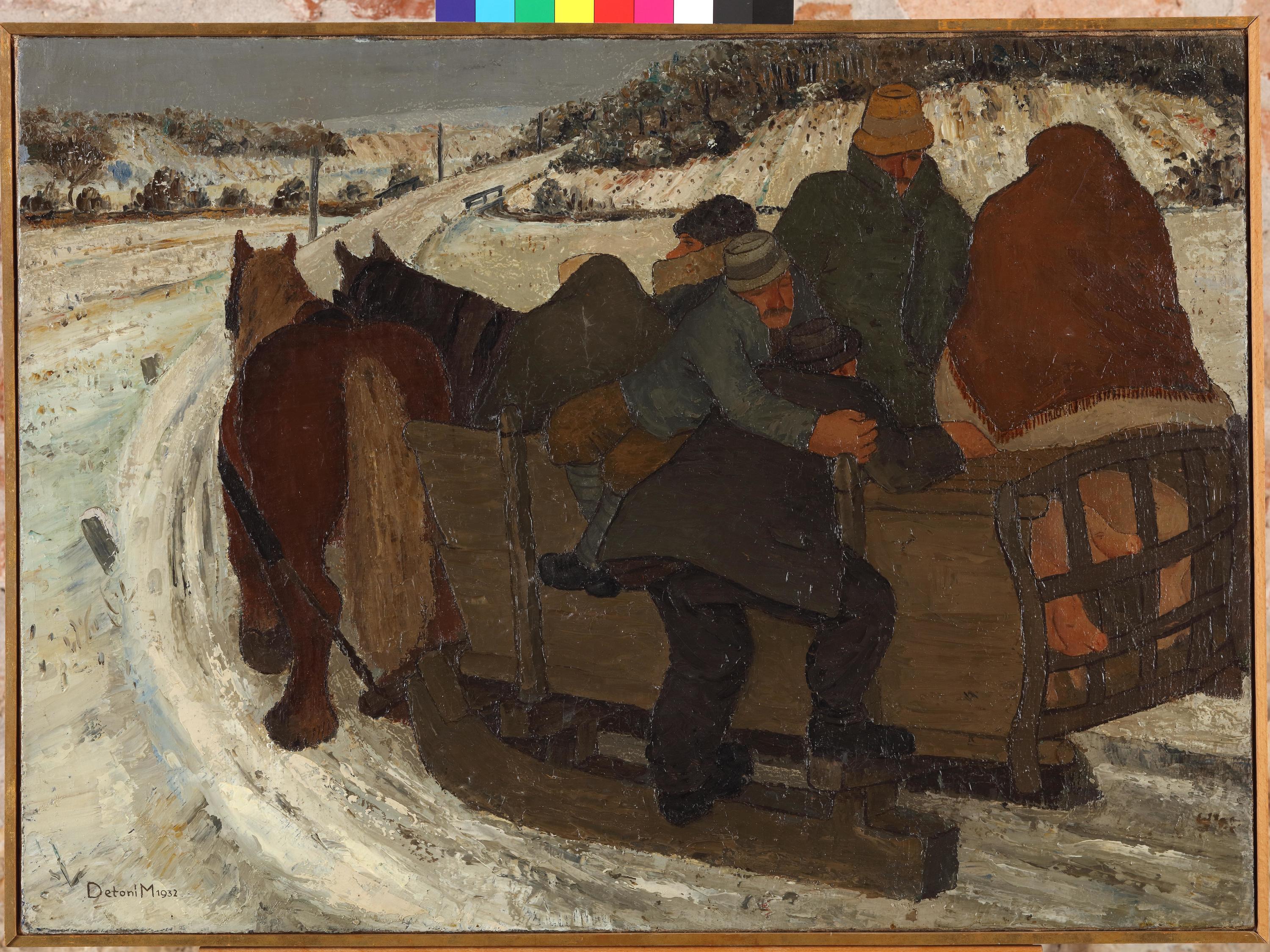 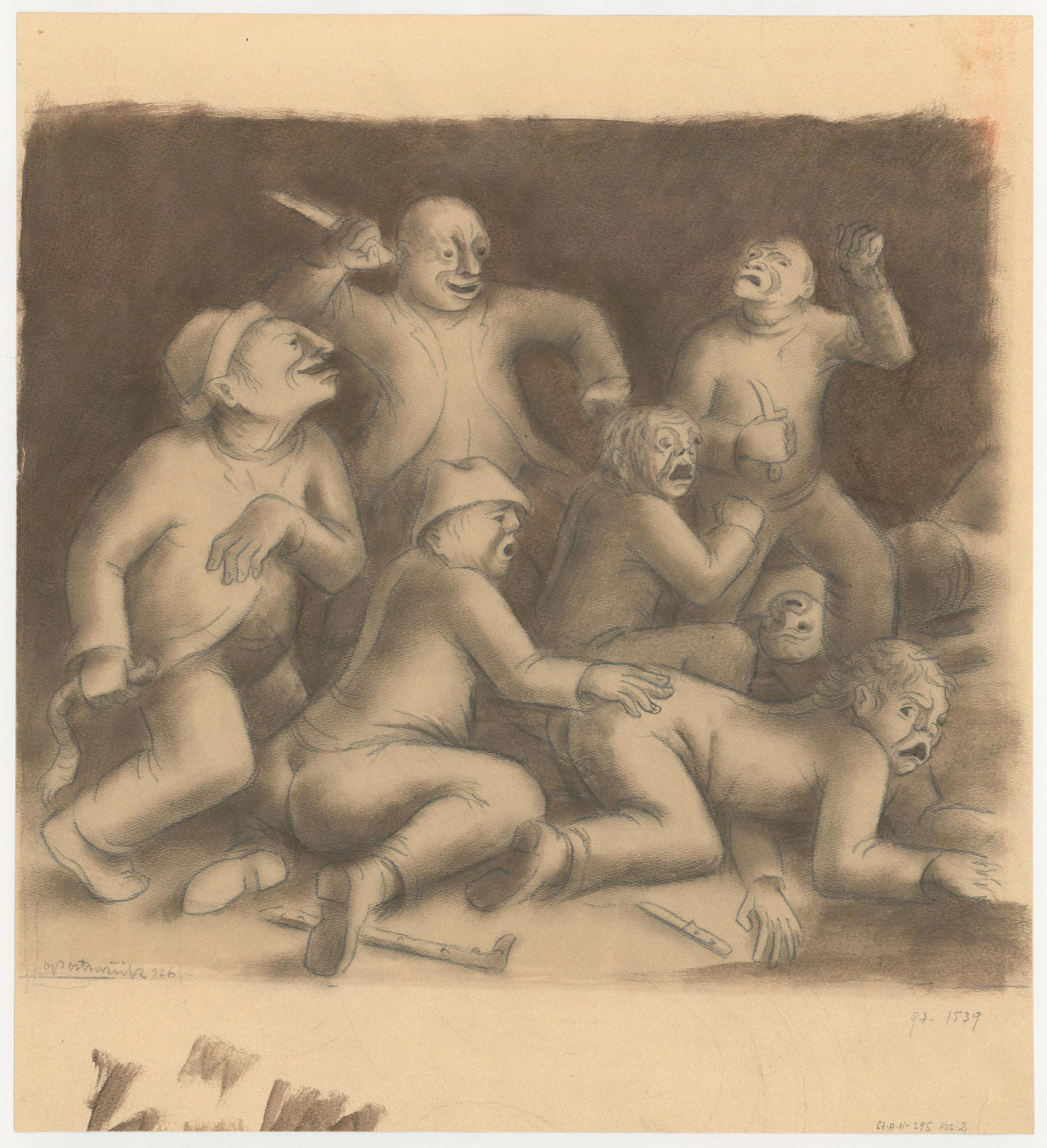 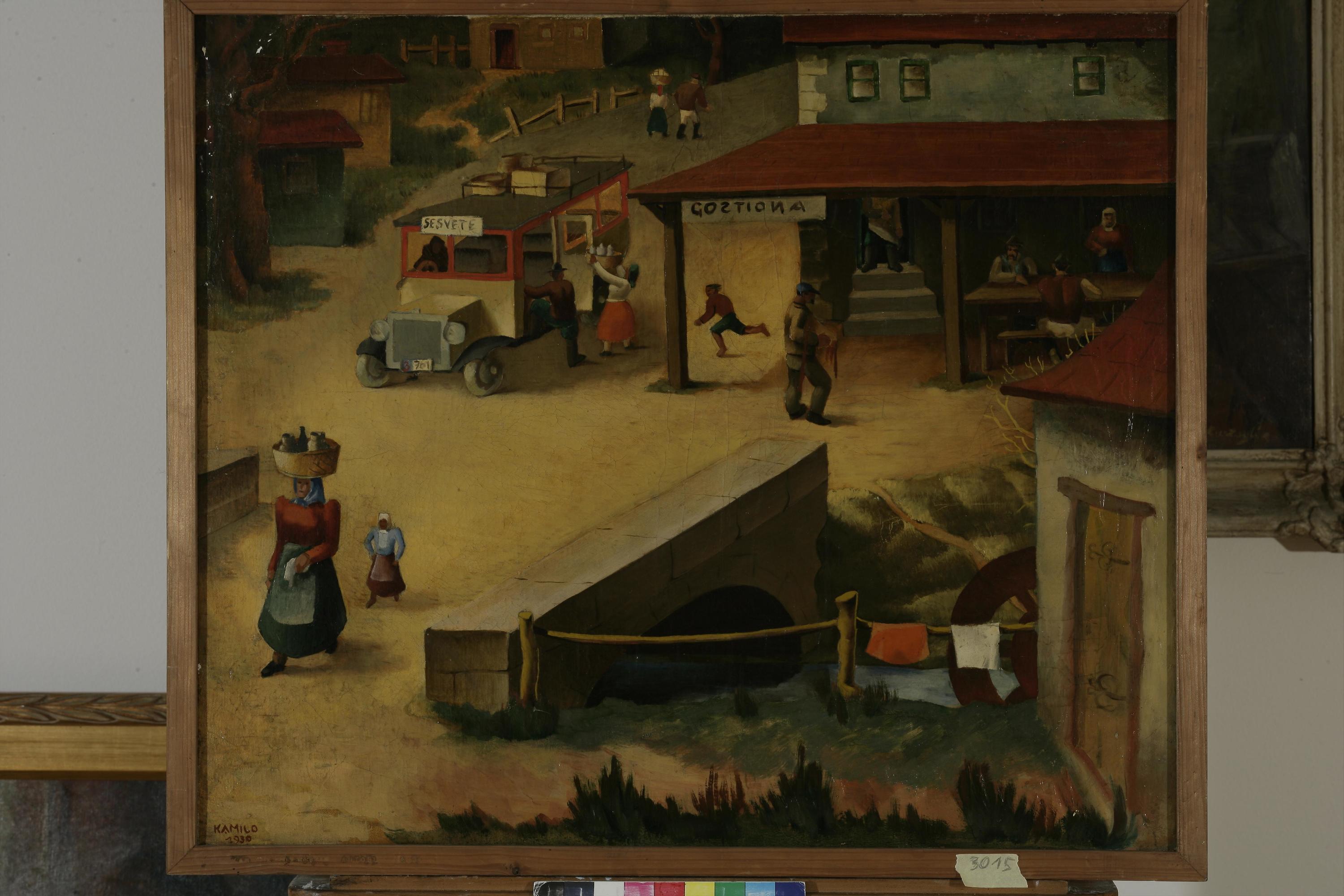 Naive artists were often very talented but always self-taught. Therefore, they did not observe the formal regulations of their professional peers. Like the Zemlja group, their priorities lay elsewhere. Zemlja's actions proved to be a catalyst for the international recognition of many Croatian Naive artists. Some were taken from rural obscurity and thrust onto the global art stage via international exhibitions. 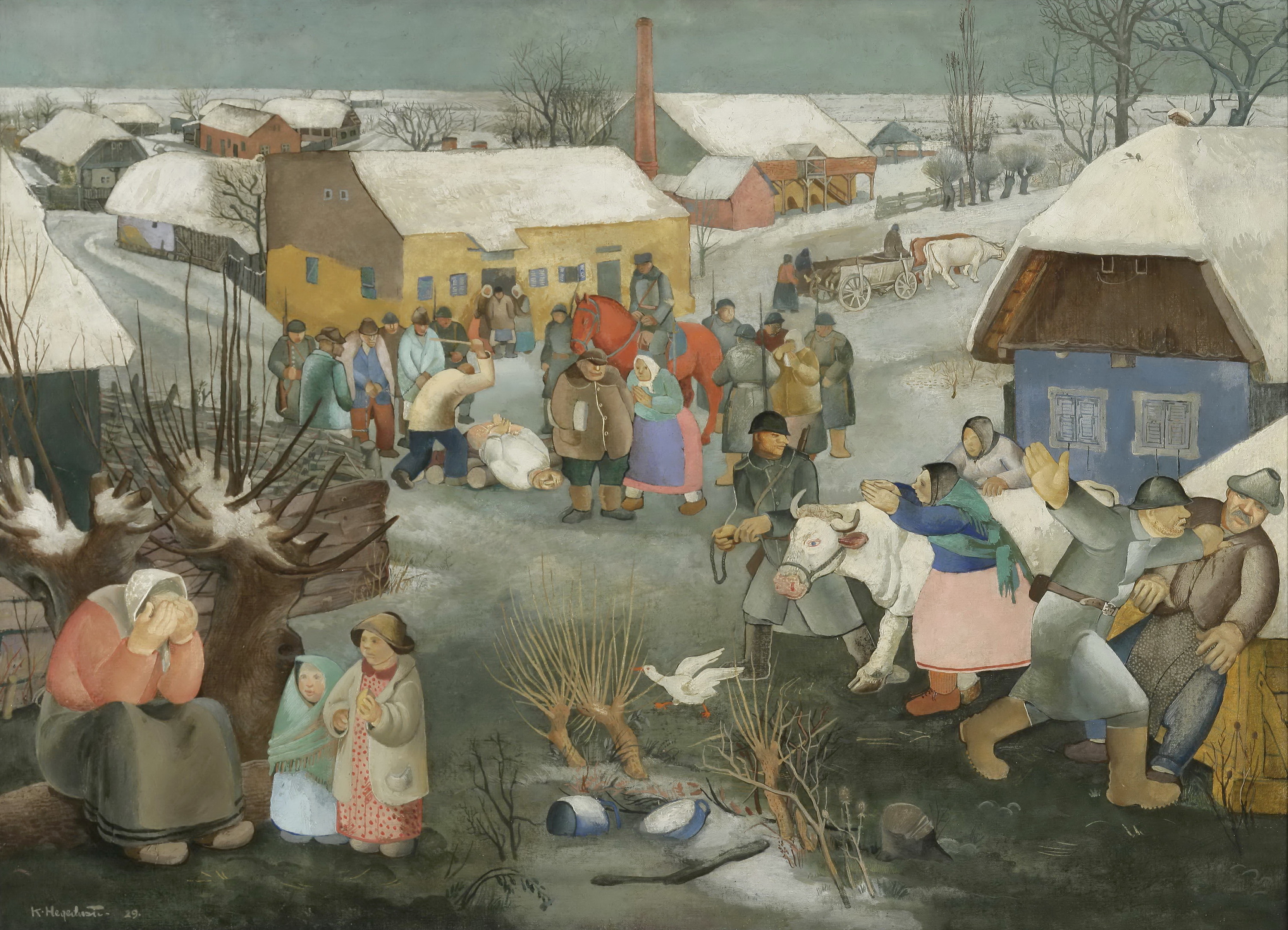 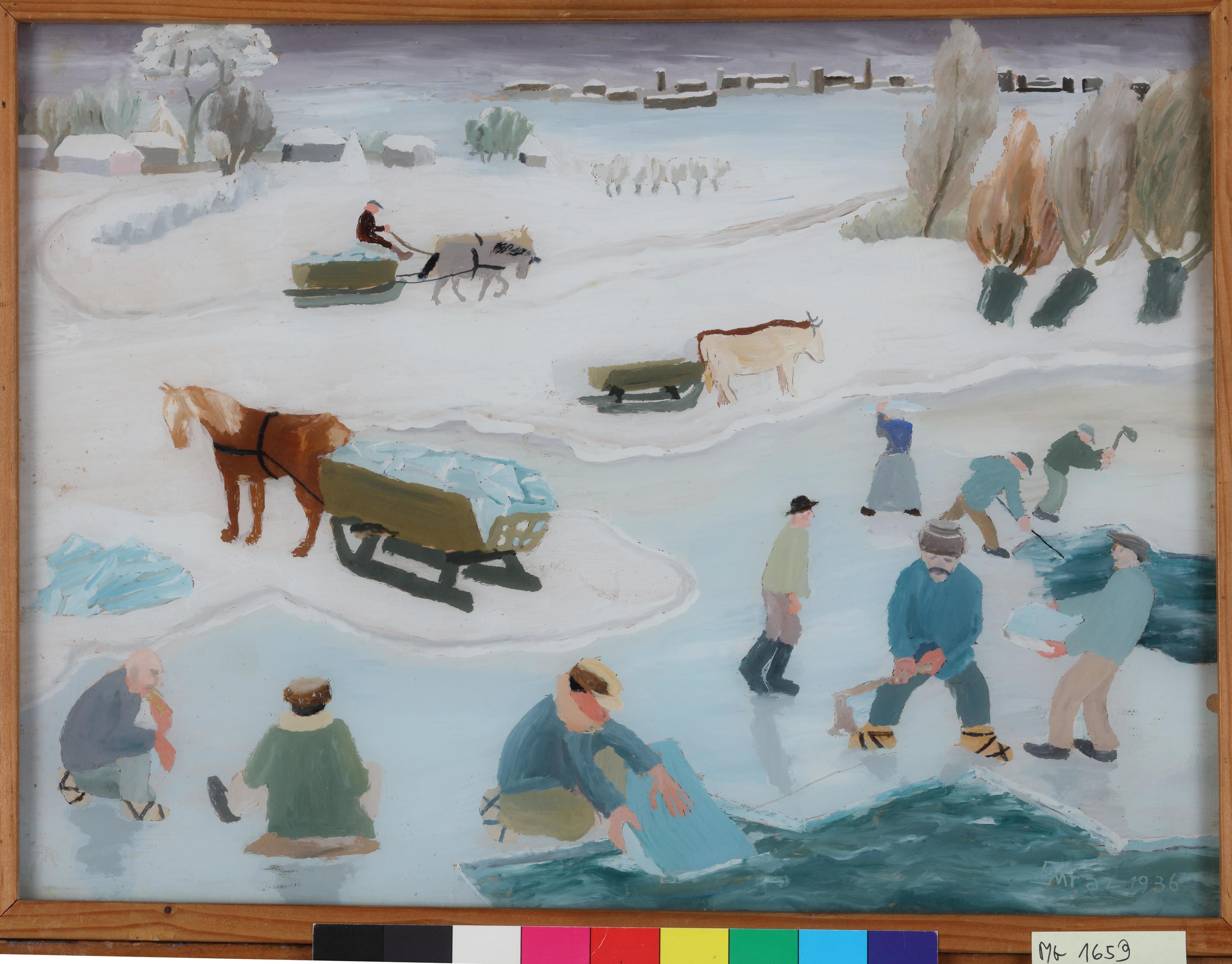 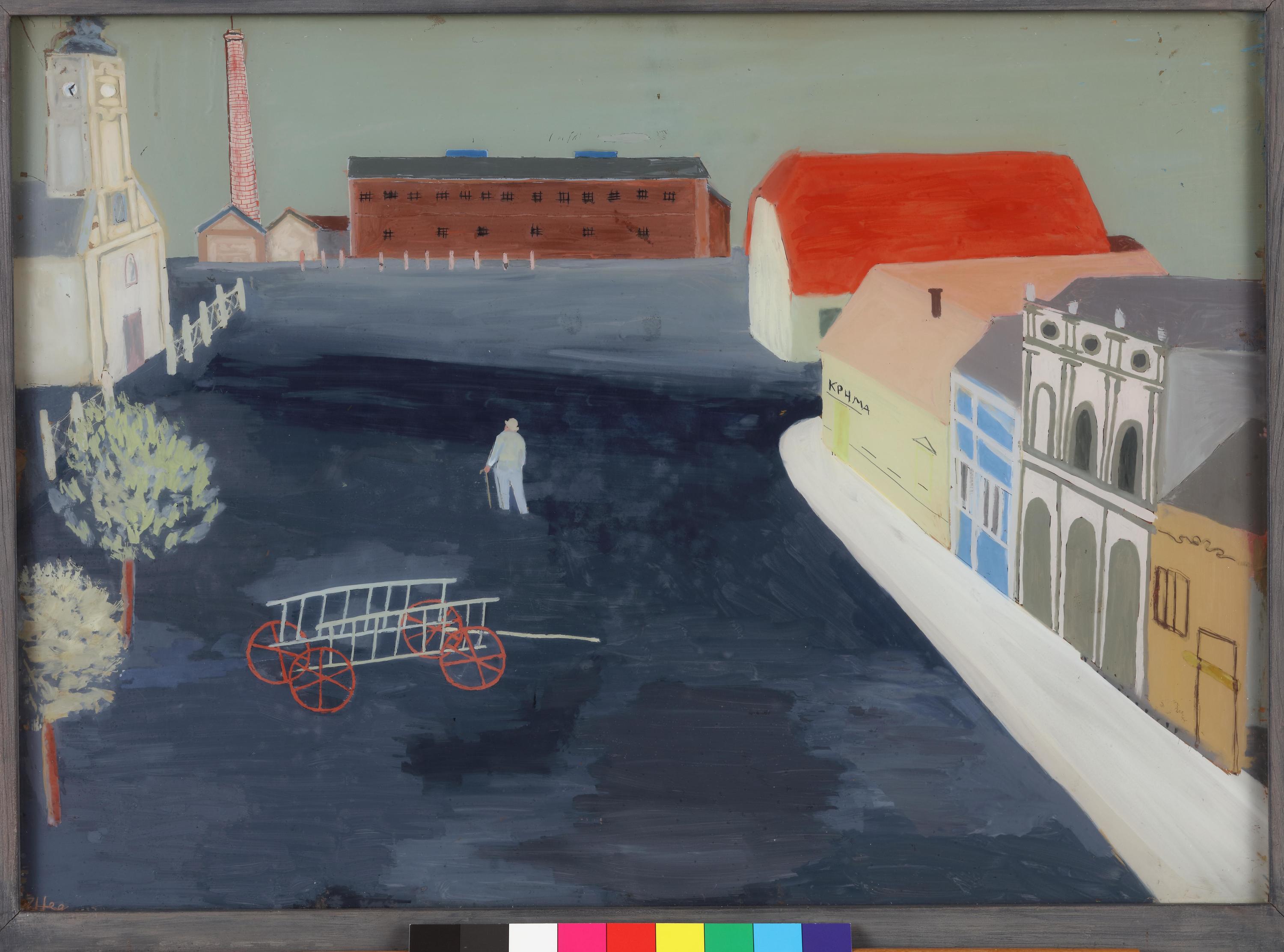 Croatian Naive art and its artists are now known around the world, a lasting testament to the efforts of Zemlja. Zemlja's radical political ideas ensured that the movement was shortlived (indeed, some of its members were imprisoned several times), but in the success of Croatian Naive art, we can still see its influence. You can see the works of Croatian Naive artists at Zagreb's permanent Museum of Naive Art, just a few seconds walk from Klovićevi Dvori Gallery. 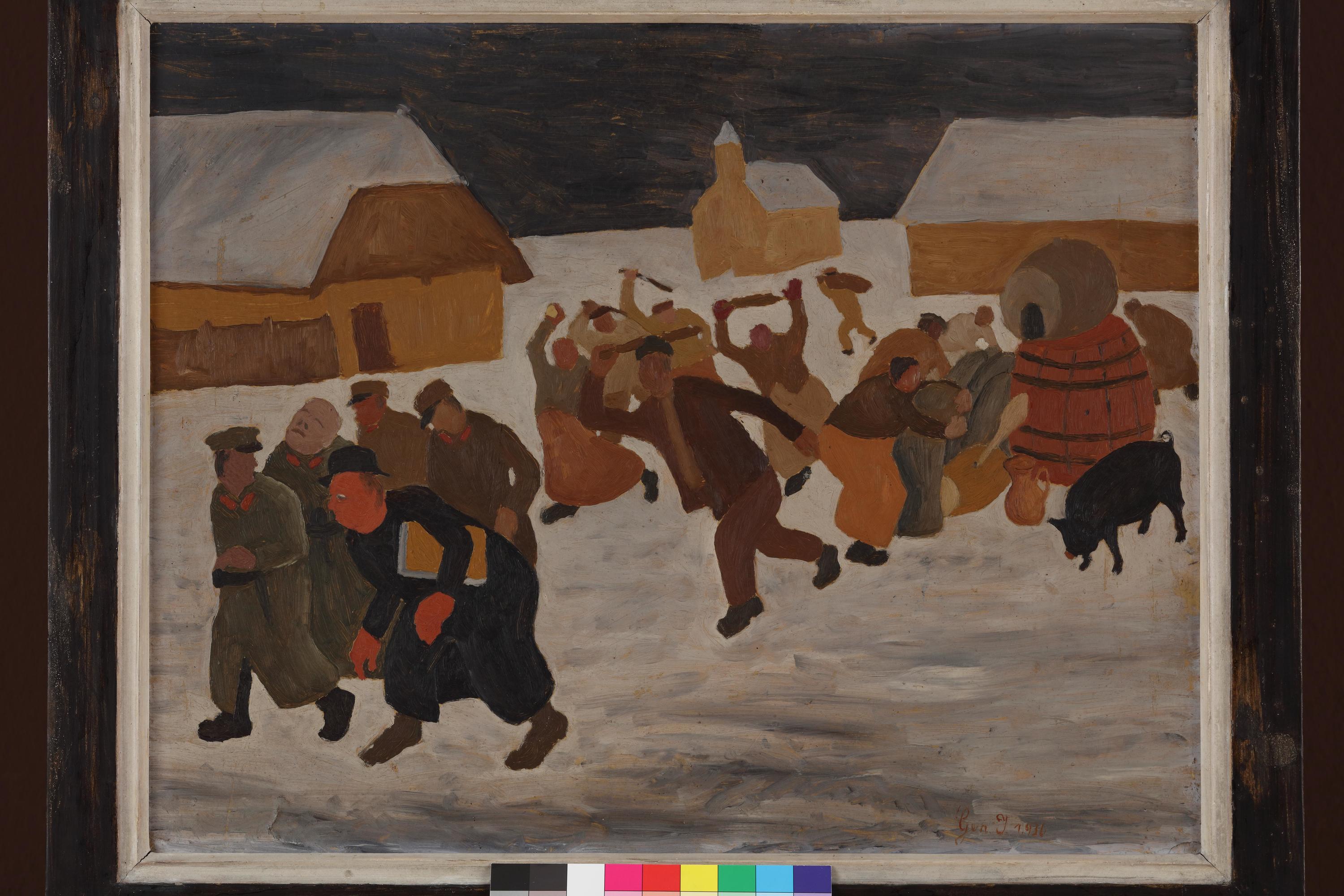 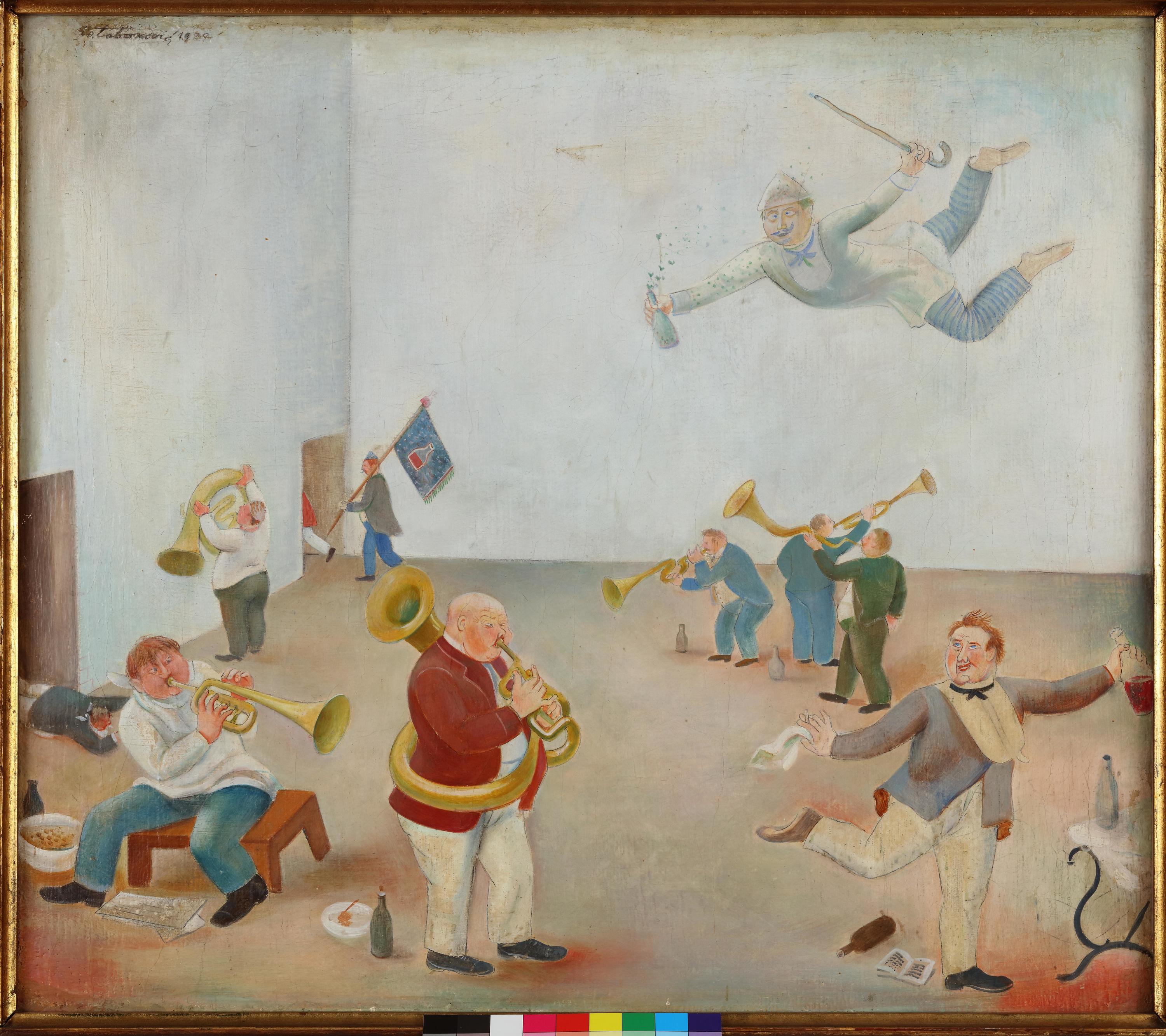 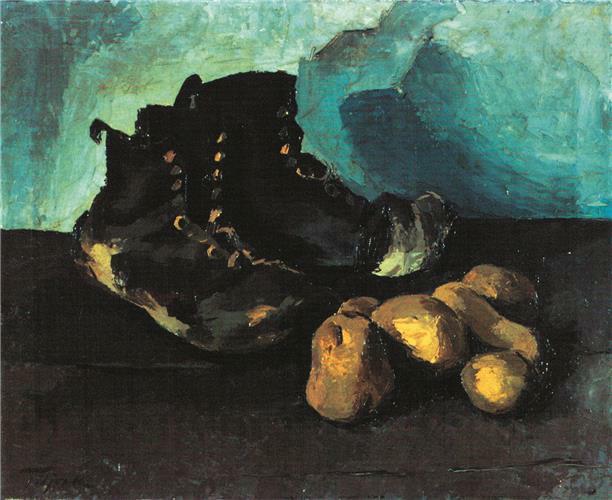 Artists from and associated with the Zemlja group that can be seen in the current exhibition include Krsto Hegedušić, Oton Postružnik, Marijan Detoni, Đuro Tiljak, Omer Mujadžić, Ivan Tabaković, Edo Kovačević, Ernest Tomašević, Željko Hegedušić, Ivan Generalić, Franjo Mraz, Vilim Svečnjak and Vanja Radauš with many private collectors, plus museums in Rijeka, Novi Sad, Belgrade and Zagreb having lent paintings, documents, sculptures and sketches. The exhibition, 'Art and Life are One: the Earth Association of Artists 1929-1935' runs until March 1st.