At the recent CMT fair in Stuttgart, 13 Croatian camps were newly awarded Superplatz or Superkamp recognition. Six of the camps can be found in Istria, a record number of the Europe-wide awards to be given to one region.

ADAC Superplatz is the highest award for any European campsite. Aside from the awards being given at the world's largest consumer show for tourism and leisure, they are significant due to the input of the awards sponsors, ADAC, the largest automobile club in Europe, which holds more than 18 million members. 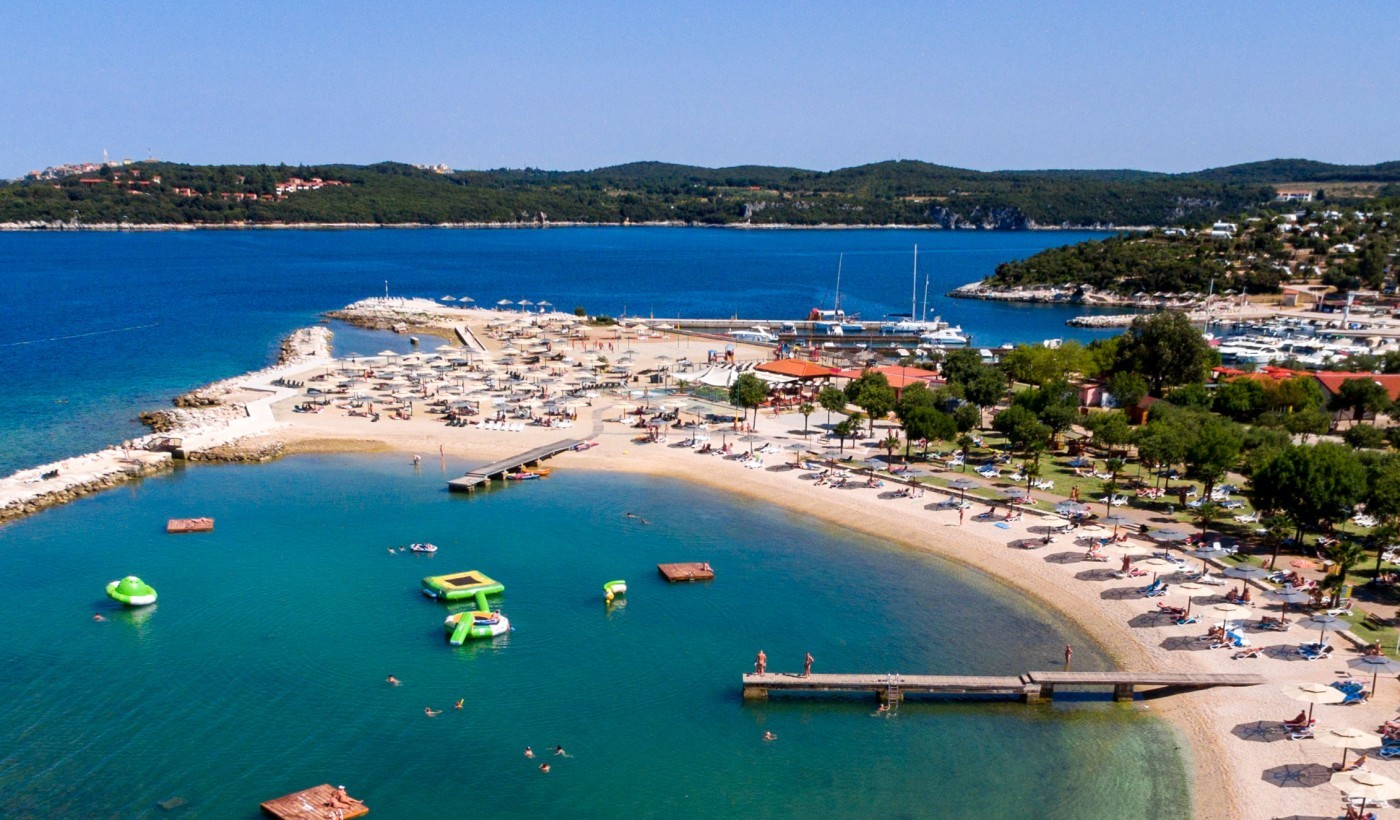 Rovinj's FKK Valalta, Camping Val Saline Rovinj, and four camps operated by Valamar are among the winners. The Valamar camps are the Luxury Camping Resort near Funtana, Valamar Istria Lanterna near Tara (main picture), plus their Baska Beach Camp Resort and Krk Premium Camping Resort both on the Kvarner island of Krk.

Camping Omisalj on Krk also won an award, as did Camping Strasko and Simuni Camping Village, both from the island of Pag, with Zaton Holiday Resort near Zadar being the southernmost winner. ADAC's 180 inspectors visit over 1100 campsites in Europe every year in order to make assessments and gradings for their annual campsite guide and awards.