Friday 14 June sees the start of a full weekend of culture, sport, music, gastro-treats and fun in the sunshine as the city of Bjelovar holds the Terezijana event, its annual celebration of the city’s birthday. Taking place over Friday, Saturday and Sunday, it is the most important cultural and public fixture in Bjelovar, drawing all of the city’s inhabitants onto to streets as well as visitors from all over Croatia, Hungary and even further afield.

There are a limited number of cities in Croatia which know the exact date of their birthday. The city of Karlovac is one and Bjelovar is another. Former Habsburg ruler Marija Terezija, after whom the event is named, commissioned the city’s construction in 1756, it is said following encampments by her military forces in the area. This birth and its military roots are celebrated annually at Terezijana, with the city offering the largest re-enactment of ancient military at the event.

On the Saturday of the event, a huge procession of authentically-costumed soldiers representing the Croatian and Hungarian divisions of the Hapsburg army will parade through the city, their number exceeding some 350 participants. On Sunday, the event’s final day, the grand re-enactment continues with a parade representing the departure of the Empress from the city.

However, not all of the city’s impressive choreography will be historical; over the course of the weekend there will be over 1000 motorcyclists taking part in a race through the region, some of its participants also featured in the fun theatre of the ‘Moto Alka’, a jousting competition which, of course, traditionally took place on horseback rather than Harley Davidson!

With Terezijana, Bjelovar have fine-tuned the event over previous years so that it appeals to every demographic. There will be circus and street performers, like clowns, acrobats and stilt walkers on the streets, entertaining the whole family, traditional gastronomy on offer for foodies. Famous as one of Croatia’s very best regions for horseriding, local stables and owners will also bring horses to the celebration for a number of manifestations which always delight younger visitors.

As the evenings draw in over the city, with bellies bloated by good food and drinks, attendees will be entertained by a nightly programme of live music which includes regional pop stars like Matija Cvek, Zeljko Joksimović and Marko Škugor. Of perhaps more interest to the event’s international visitors will be the carefully and cleverly curated section of the musical programme which will transcend any language barriers. 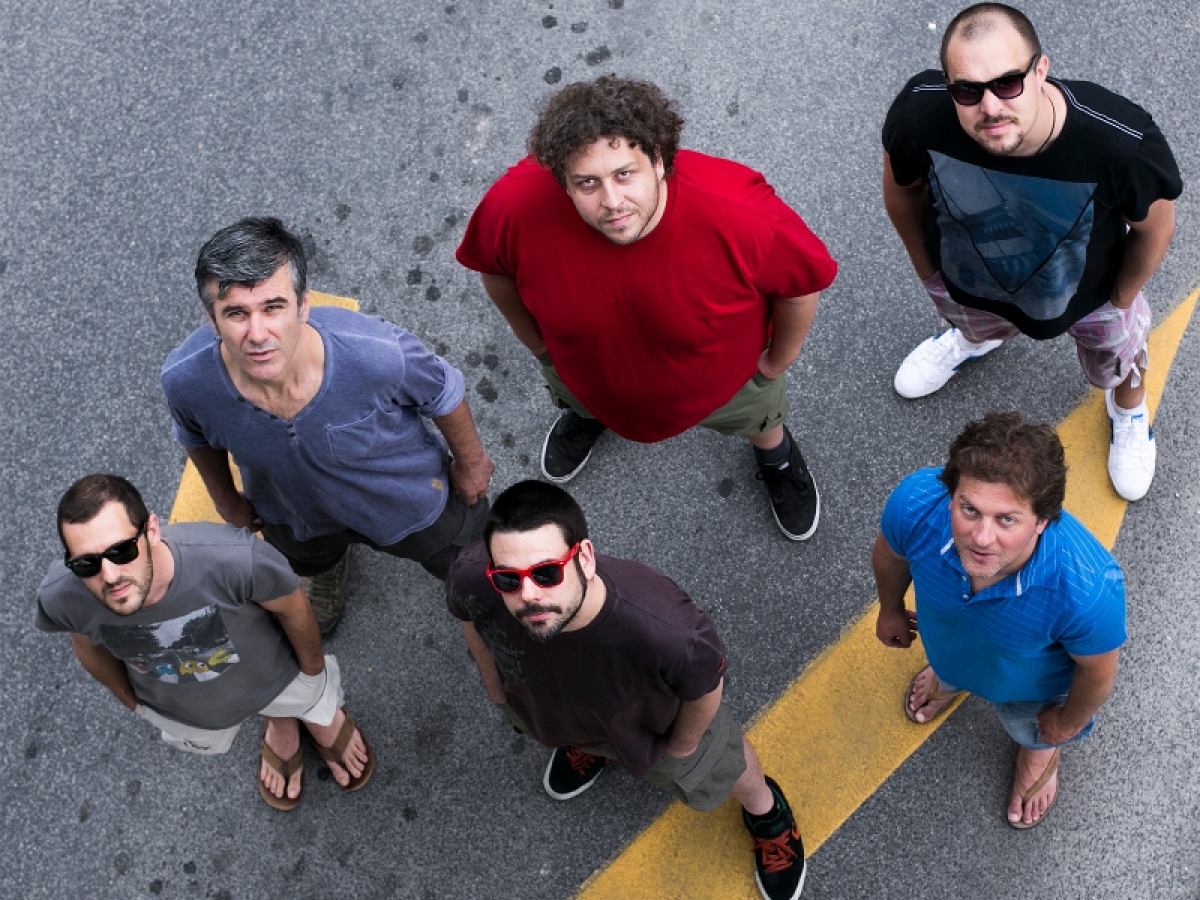 On Sunday the Zagreb Balkan Jazz Band will play a lively mix of traditional regional sounds that take in genres like Bosnian sevdah, traditional songs of the Roma people and possibly some trubaci favourites. Renowned ethno-punk rock band Ogenj, one of the stars of last year’s Hoomstock festival and recording artists for the esteemed Dancing Bear record label, are actually neighbours of Bjelovar. They will make the short journey from their Koprivnica home in order to bring their raucous show to Friday’s proceedings, as will distinct, laidback Croatian hip hop legends TBF (pictured above). On Saturday, highly regarded Queen Real Tribute will cover all of the English band’s 70s and 80s classics.

Terezijana 2019 begins at 17.30 on Friday 14 June, with the celebrations extending so far into the evening of Sunday 16 June that some will probably still be partying on Monday morning.