The age of Aquarius runs parallel to the rise of Croatia as an independent nation. Established as a prime club by Lake Jarun in Zagreb in the earliest days of techno here, Aquarius has kept ahead of the field musically since 1992, establishing this beachfront venue at Zrće a decade later.

Aquarius-on-the-Adriatic makes perfect sense, a seaside dance club with a quality sound system run by people who know what it takes to make a great party. Beach bar and eaterie by day, this open-air, two-floor nightspot comes into its own after dark, its agenda of big-name domestic and international DJs complemented by the co-hosting of the Hideout and Sonar festivals, and the newly established Area 4 Festival in July.

Aquarius also caters to VIPs with comfortable, waterside cabanas, a new feature of the 2017 party season. 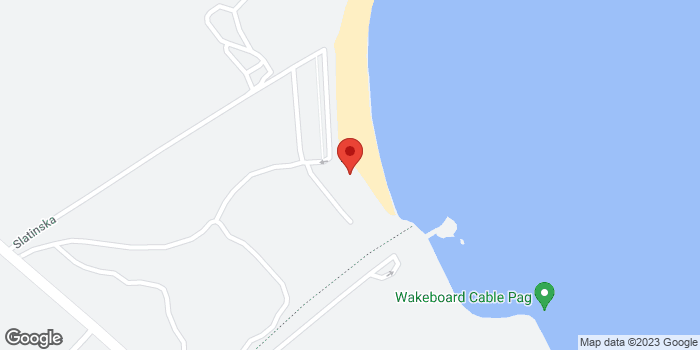