The historically symbolic stronghold of Fort George was the base for the navy of several different nations. Originally built by the British in 1813, and named after King George III, it was later used by the Austro-Hungarian Empire and the Yugoslav Army. Now it has been remodelled into a bar, restaurant and a music venue. All things considered, this probably makes it the most exciting nightspot on Vis right now. The closing party of Split's huge DJ Ultra Europe festival was scheduled here, and the rest of the season's schedule involves live music every Friday, performed Croatia's top stars, plus DJ parties several nights a week. The Fort also hosts art exhibitions and a permanent display of its history, with focus on the 1800s and World War II. 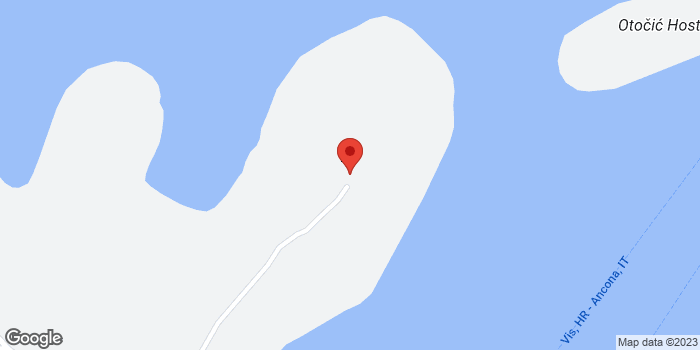