Legends Bar exists several years, but after several turmoils, closures and moves, it finally re-opened and settled at its primary location - the eastern-most end of the main city beach Bačvice. Recently it became one of the spots for people tending for some stronger sound, with live rock'n'roll concerts almost on a daily basis. It's mostly Croatian acts, but some of them might be attractive. It will be interesting to go there during summer, with the sea only meters away. Like in most of othere clubs in Split, concerts begin around 11 or even later, and are advertised either via Facebook, or by posters around town. Tickets are usually available at the gate. Smoking is allowed at the club. 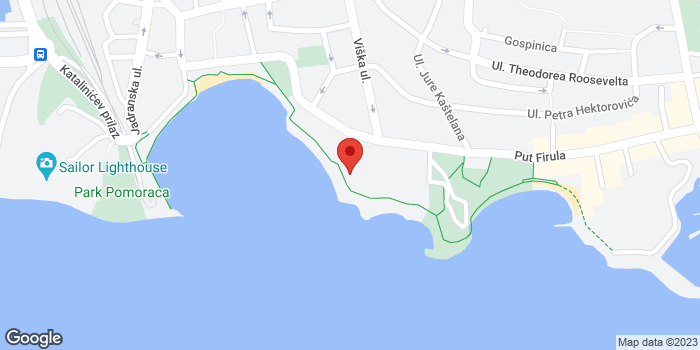