Pretty much the only nightspot in Pag, waterfront V Magazin is right by the bridge that connects the two halves of the town, near a string of bars and restaurants for pre-club socialising. This is a disco rather than a superclub of international standard but operates for most of the year and keeps a mainly local clientele drinking and dancing until 6am. It’s set in a converted old building, so you’ll be partying amid stone and brick rather than sea and sand. 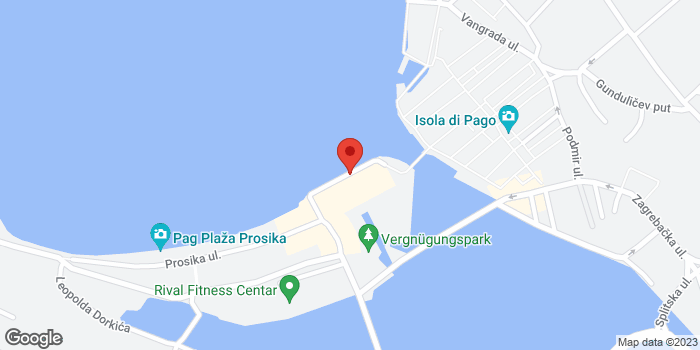