Azur restaurant: blue is the colour

From June to September, Dubrovnik’s restaurants are packed to the gills, certainly around the tourist-thronged Old Town. But nearly all of these restaurants are of similar ilk, barely wavering from the Adriatic staples of white fish, crustaceans and local green blitva as a side order. Some do it very well, so also offer gorgeous sea-view locations but if you’re in Dubrovnik for the second time, or even the first, you might be looking for something more adventurous.

That sense of adventure is now provided by Azur. Opened by two brothers in 2013, Azur is ‘Mediterranean cuisine with an Asian twist’, ie something not seen on the somewhat staid Dubrovnik dining scene before.

Mingling the exotic tastes of the Far East with the fresh bounty of the Adriatic, the frères Perojević, chef Vedran and manager Darko, have not only come up with something new but have found themselves a smash hit at the same time. ‘We hoped it would be popular,’ said Darko, as he and his team prepared for an even busier season in 2016. ‘But we had no idea it would be this popular. On many nights you’ll find a queue down the street, people happy to wait for a table.’

Fortunately, turnover is fast (but not furious) at Azur. Taking over a moribund, cramped café near the opening to cult bar Buža I, Vedran and Darko initially had only 28 square metres at their disposal. As is the case with so many restaurants in the Old Town, kitchen space was also at a premium. Planning and preparation needed to be razor sharp.

But you could say that this restaurant has been ten years in the making. In a story familiar to so many in Dalmatia, each brother had to leave his native Dubrovnik in order to gain the right kind of international experience in his particular field. Darko worked on the F&B side at top hotels around America and Hong Kong, Vedran was a chef in China, learning his chops primarly in Zhuhai, part of the world’s biggest built-up area right on the border with Macao.

‘I had gained enough experience in the corporate world,’ explained Darko, ‘while Vedran had achieved as much as he could over there. I suggested with our combined knowledge we should open something back home in Dubrovnik’. 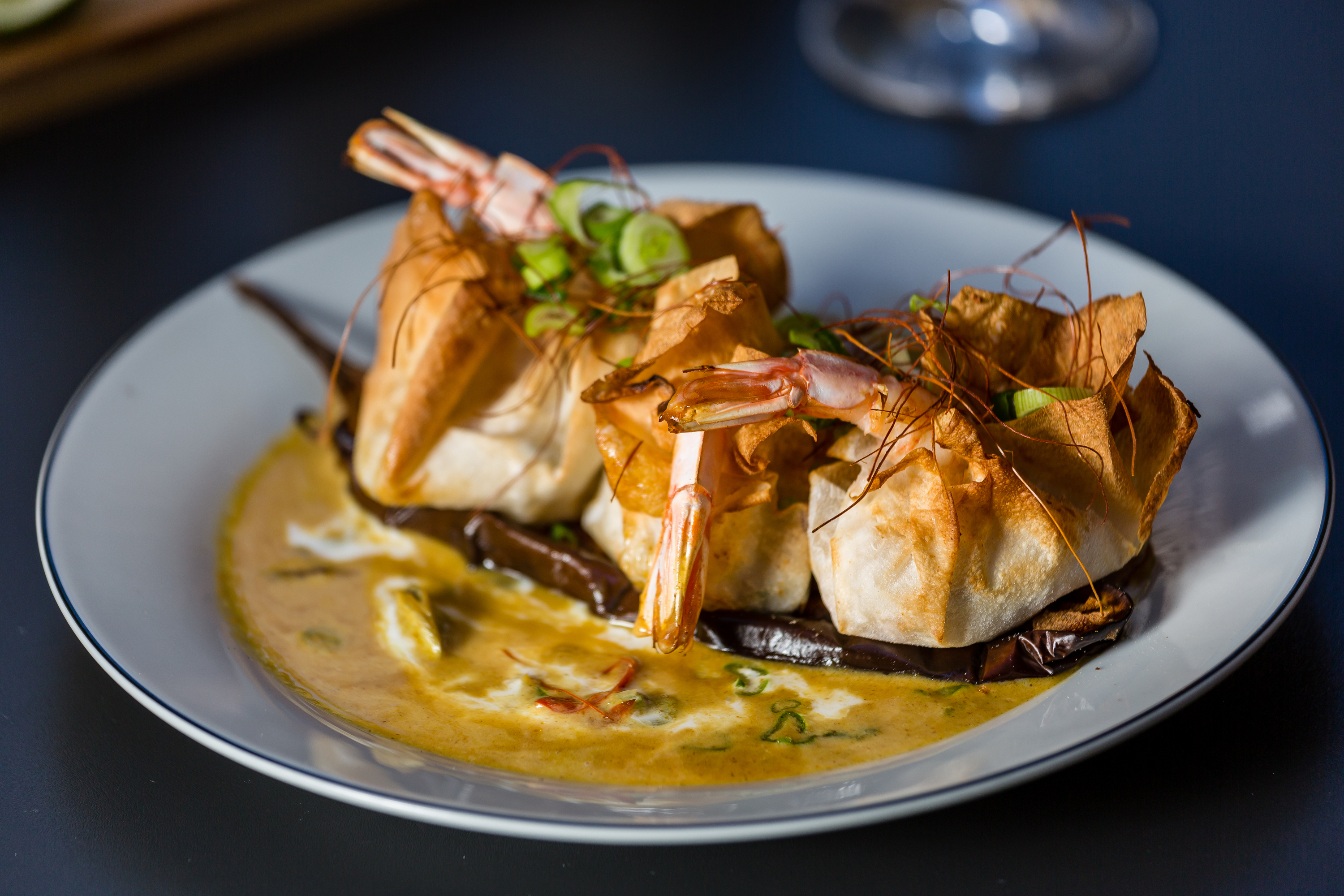 Originally that something was an idea for a Thai restaurant but few go to Dubrovnik to eat kaeng khiao wan or phat khana mu krop. Plus authentic ingredients would have been near impossible to source. Having also worked at hotels in Dubrovnik, Darko knew all about the supply chain here in southern Dalmatia. What if you were to combine pristine swordfish, say, with the flavours of the Far East – or rather, what if Vedran were to devise a series of recipes in which sashimi-quality tuna, fresh that day, were to be complemented by sprinklings of crushed cashew nuts? Or crispy-skin salmon with steamed rice and roasted vegetables?

That, in a nutshell, is Azur.

By keeping the menu down to some 15 dishes and keeping a sharp ear out for global trends – and maintaining the concept of sharing dishes for groups of friends – the Azur team is able to offer variety while still operating out of a modestly sized kitchen. Vedran can accurately judge how many sides of swordfish (pan-seared in black- curry sauce, sir?) he’ll need on any given evening - Darko now has a handful of local suppliers on hand for coconut milk or lemongrass. Items such as salmon ceviche tacos literally fly out of the kitchen on a busy night in July.

Table capacity, as Azur slowly but surely snakes around the block, has increased to around 80 while kitchen space has been doubled for the 2016 season. A swift and savvy waitstaff means that any given table can be given over to three or four sets of diners over the course of the evening, as opposed to the serve ’em slow and keep ’em there approach adopted by other establishments around the Old Town. You won’t be rushed at Azur – but your food will come pronto.

Baking their own bread, providing their own spicy charcuterie from another holding in Kopački Rit northern Croatia, the Azur boys keep as much in-house as they can. New dishes are tested on a regular basis, while a sister operation, Azur Zhuhai, is thriving in Vedran’s old stomping ground of southern China.

‘Every year we say that we’ve achieved as much as we could have expected when we started,’ concluded Darko. ‘And every year we better it. We’re aiming to make this restaurant a Dubrovnik landmark, an established venue for destination dining.’ 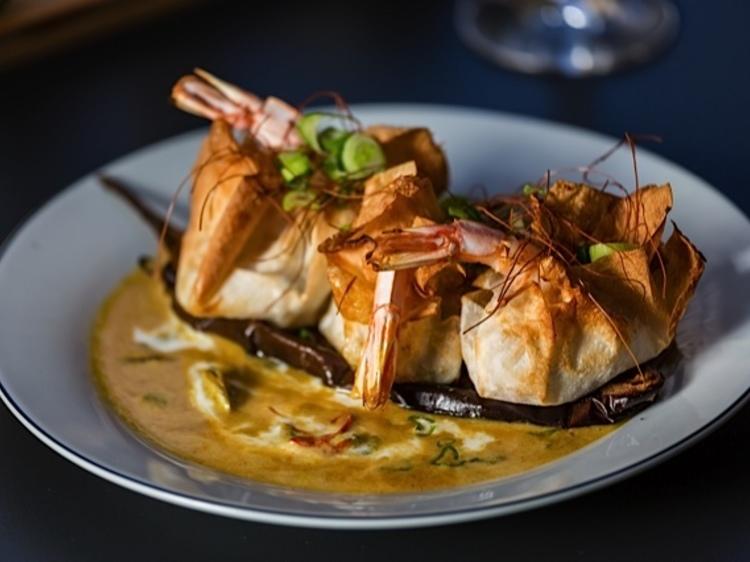 This superbly located newbie sits by the entrance of Buža II, and quickly went to number one on TripAdvisor in its very first season. Here you can tuck into a reasonably priced, Med-and-Asian-influenced main here – fragrant meatballs in a chicken-coconut broth, perhaps, or Adriatic prawn pouches on grilled aubergine in a red-curry-and-coconut sauce – before an afternoon's sunbathing or nightcap overlooking the waves. Starters include mussels in beer butter and chili, and Dalmatian tom yum soup.